Which animal is the deadliest? 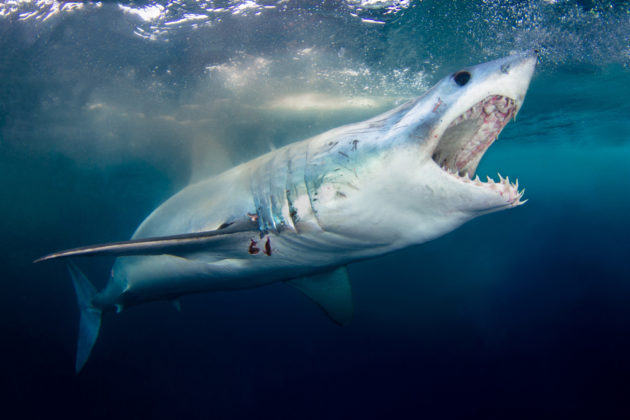 After the release of the movie “Jaws”, many began to consider sharks as the most dangerous representatives of the animal world. Although this is not so, there are far more deadly animals.

So which animal gets first place? This is a mosquito.

How can a small insect be so dangerous? Their bites can cause itching, but how can this be correlated with a danger to life? ..

Deadly are not mosquito bites, but diseases that he can carry. About 400 thousand people die annually from malaria received through a bite, another 200 million cases of infection do not end in death. Doctors from Barcelona also report such diseases, the spread of which are mosquito bites: dengue, yellow fever, Zika and some others. If you add up these diseases, then the mortality rate is huge – more than 725 thousand cases every year. 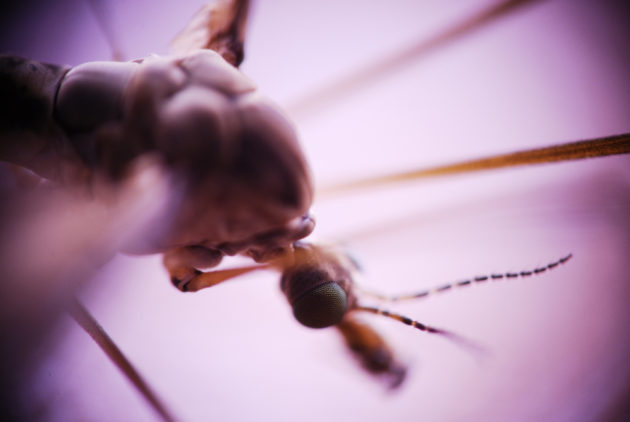 Mosquitoes are present in all corners of the world, with the exception of Antarctica, and at the peak of the breeding season they outnumber all animals on Earth, except for termites and ants. Therefore, the danger to humans is widespread.

The good news is that unlike sharks, mosquitoes are easier to scare off, and most diseases transmitted by mosquitoes can be avoided by vaccination.