Which of the animals is best able to count 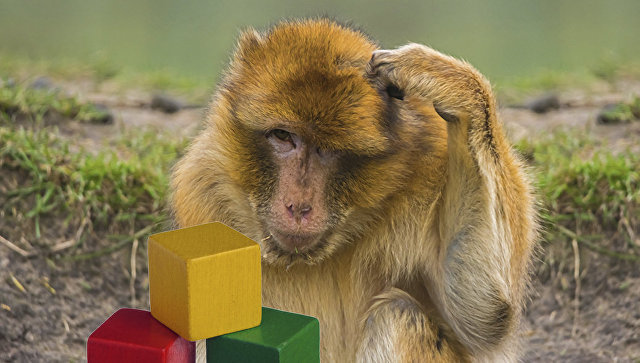 The majority of living things – from insects to primates – daily solve the elementary arithmetic problems. Now you will find out why animals have the ability to count and who in the wild can not survive without mathematics.

Man as a species got a unique brain: large (in comparison with the mass of the body) and incredibly complex. Therefore Homo sapiens can learn, abstract think, count and talk. The fee for cognitive ability is high: if at rest the brain of our closest relatives, primates, is satisfied with eight percent of the body’s total reserves, then the human thinker consumes up to a quarter of the body’s energy.

According to recent research, in order to operate with abstract concepts and counting to within ten, it is not necessary to have such a heavy and greedy “computer” in the head. Many animals, whose brains are several tens of thousands of times smaller than the human, are quite capable of coping with elementary mathematics and even know what zero is.

Honeybees (Apis mellifera) not only know how to count, but they also perceive the notion of zero – they correctly locate it in a numerical series, scientists assert in a recent article of the journal Science.

The Melbourne Royal Institute of Technology (Australia) conducted the following experiment. With droplets of sweet water, scientists were beckoning bees to the screen with cards, on which were depicted from two to five objects. 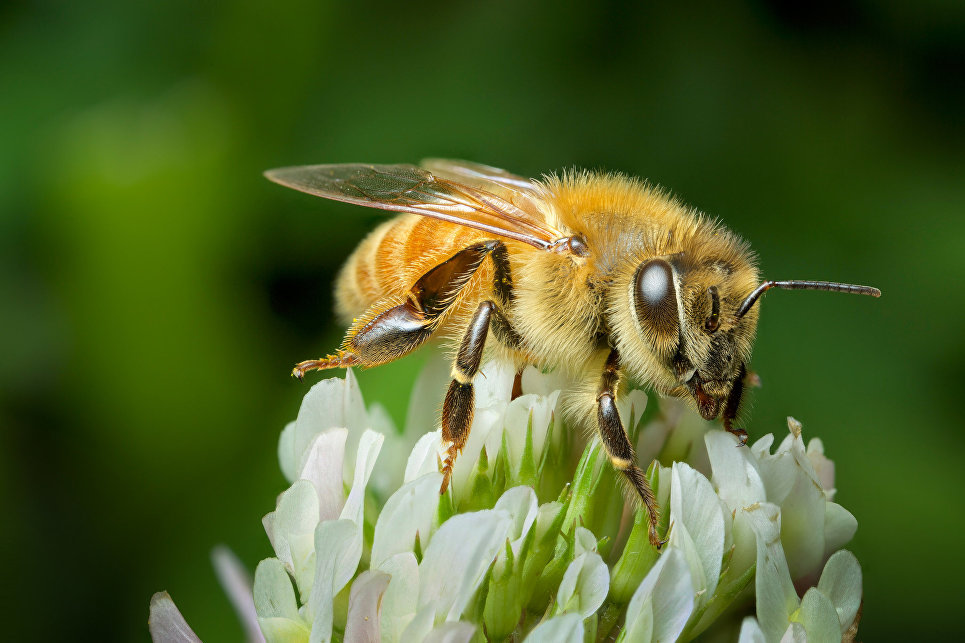 One group of bees was trained to choose a target with a large number of figures, the second with a smaller one. When insects, accustomed to fly to a card with a minimum number of objects, showed an empty one, they – with a frequency of 64% – singled it out. Bees even more quickly coped with the task, if an empty card was shown along with those where there were four or five objects.

These are not the only insects with abilities for mathematics. As the experiments of Russian scientists have shown, ants also know how to count within the first dozen, add, subtract and actively use it when searching for food.

Counts fish on the head

Although bees understand what zero is, they only count to within five – at least according to the available data. A small ray-breasted gambusia (Gambusia holbrooki), inhabiting the waters of North America, owns the score to 16.

For more than a decade now, these fish have been studied at the University of Padua (Italy). In 2008, the researchers accidentally discovered that the female of the mosquito in the event of danger always joins a larger group of relatives. She easily discerns how many individuals in each flock: two, three or four. But if you have to choose between groups of four and five individuals, difficulties arise. The fish determine the further number only at a ratio of one to two – for example, four against eight or eight versus 16. 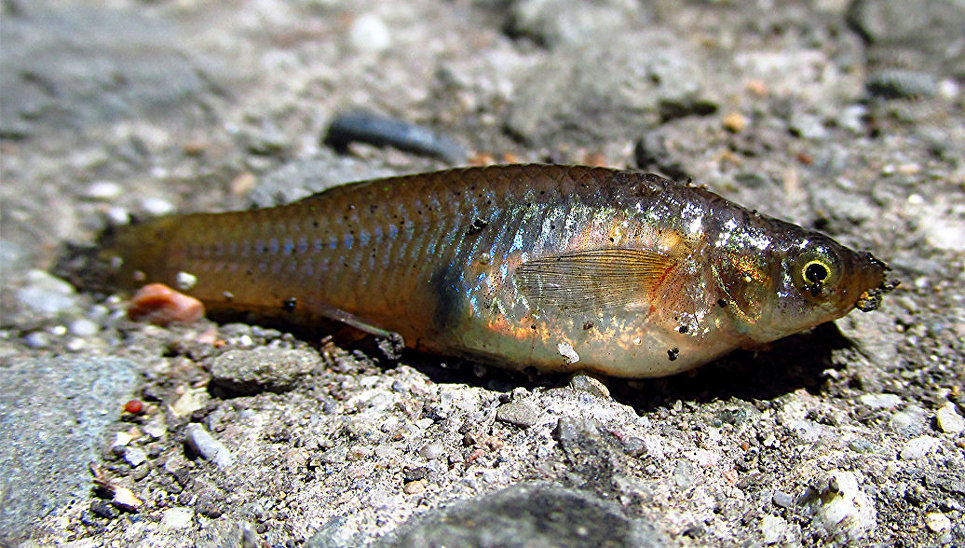 Subsequently, scientists found that gambusia is able to consider not only tribesmen, but also abstract objects. Fish distinguishes the number of geometric shapes of different sizes, shapes and their location relative to each other.

The ability to count for gambusia is a matter of life and death, because as the predator approaches, the speed and accuracy of decision making directly depends on the number of fish in the pack.

Squid-pharaohs (Sepia pharaonis) use mathematics for the opposite purpose – they analyze potential prey and choose a larger group of shrimp for attack. Laboratory experiments of Chinese scientists have shown that these mollusks are considered to be at least five.

The researchers immersed in the aquariums with squid transparent boxes with two compartments, where there were a different number of crustaceans. The cephalopods always preferred a few shrimps to one, but options requiring more accurate counts – say, two crustaceans versus three – caused minor difficulties. However, most squid found the right solution. 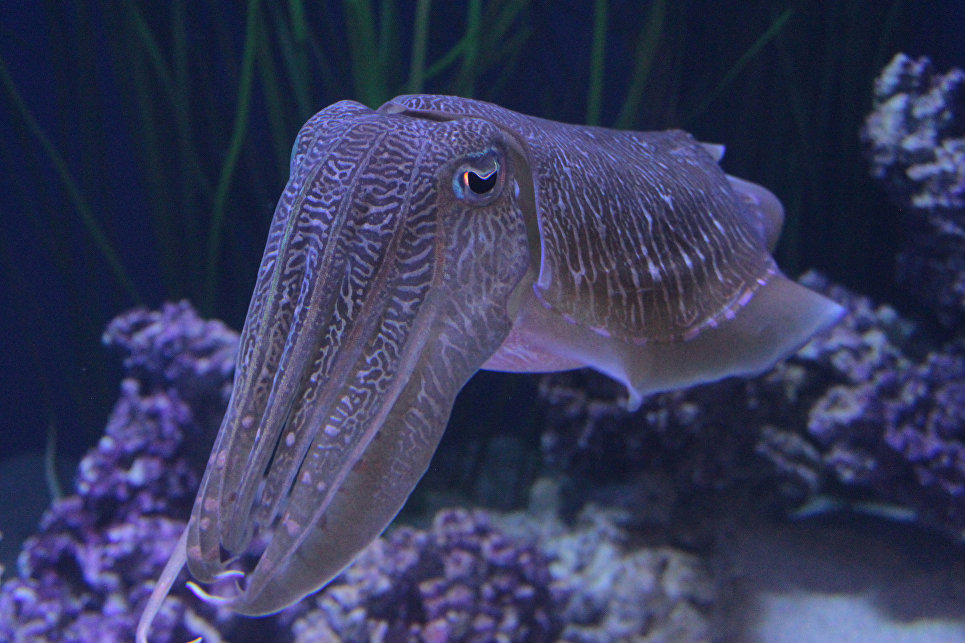 Squid-pharaohs estimate production not only by quantity, but also by quality. During the experiment, molluscs preferred one large shrimp to two small

Hence, squid can count, but in what range, it is not clear yet – in the course of experiments, scientists placed in each compartment with a prey of not more than five shrimps.

Of course, the most outstanding abilities were possessed by a gray African parrot named Alex, who could count to six, familiar with the concept of zero and even learned about a hundred words. And he did not just repeat them for people, but he communicated.

Slightly inferior to Alex and crows of the species Corvus moneduloides, living in New Caledonia and the nearby islands. They always attracted scientists with high intelligence. These birds use tools: from broken sticks make special hooks, which are extracted by beetles from under the bark of trees. They know how to plan their actions and solve problems for quick-wittedness for five-year-old children.

In addition, as neurophysiologists from the University of Tübingen (Germany) learned, New Calean crows count to five and they have in their brains a special area responsible for working with abstract numbers. 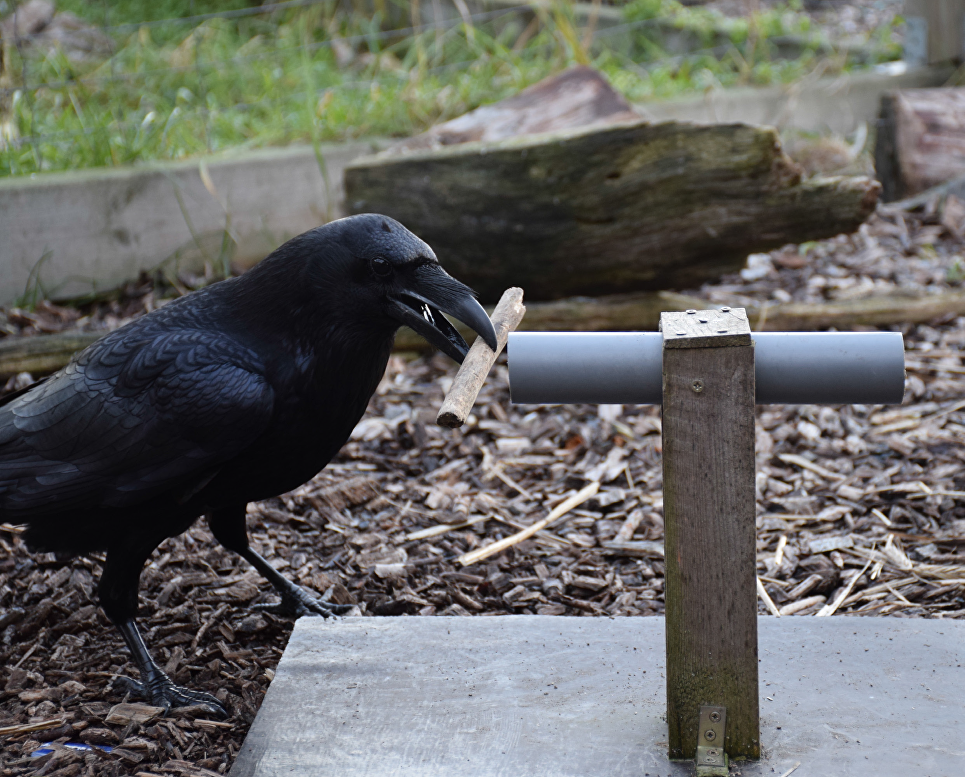 Crows solve problems and plan their actions in advance

In the course of the experiment, the birds had to tap the number of points that they showed on the computer screen. Ravens did well with this: the correct answers – 73 percent. If the birds were random, this figure would not exceed fifty.

Among the mammals, dolphins, elephants, hyenas and, of course, primates were able to count. The most talented are rhesus macaques (Macaca mulatta). They can not just count the number of objects, comparing the result, but also perform simple arithmetic operations.

Researchers from Harvard Medical School (USA) taught three rhesus monkeys to add and subtract numbers using Arabic numerals from zero to 25. This took four months. As a result, monkeys added two characters, compared the amount to the third and gave out 70-90 percent of the correct answers.

Errors allowed by macaques during the study were most often related to numbers close in value. For example, adding to eight six, the monkey could get thirteen. Similarly, the human brain acts. People better distinguish two small numbers than two large numbers. A person will notice the difference between two and four sparrows sitting on a tree, and unlikely – between flocks of 20 and 22 birds.