Which of the endangered languages should be rescued in the first place? 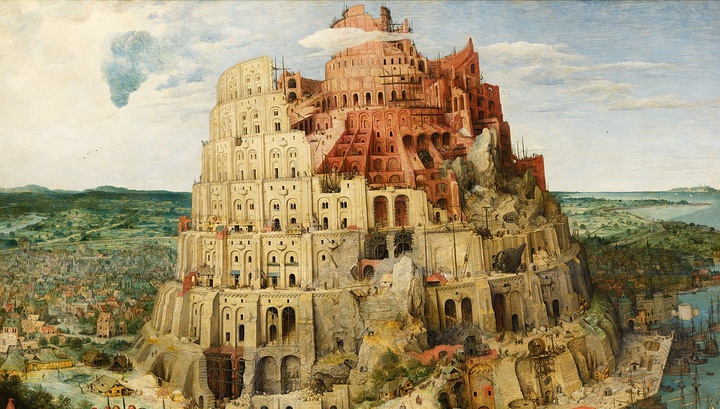 A team of scientists led by Jonathan Davies from McGill University in Canada published an article in the Journal of the Royal Society Open Science describing the application of biology methods to languages. This allowed the linguists to learn to determine the languages ​​that need to be saved from oblivion in the first place.

There are 46 cases in Tabasaran. In some dialects of the language Fula 25 genera, or, as the linguists say, classes. But in Chinese there is no grammar at all. In the Aztec or Chukchi all that needs to be said in the phrase is squeezed into one or two words. The phrase from the famous fairy tale “An Old Man Catching a Naked Fish” would sound there as something like “The old man did not drink.”

A list of marvelous examples can be continued for a very long time. On the planet from 5 to 7 thousand living languages. They are surprisingly diverse, as is easily seen with the help of the wonderful scientific and popular book by Vladimir Plungyan “Why Languages ​​Are So Different.” But this diversity will soon come to an end.

As noted in the press release of the study, every week in the world one language disappears. Half of the Earth’s languages ​​will not survive until the middle of the current century.

This is a natural process. Time passes when each tribe, and even the village, could have a language and it is quite comfortable to live with it. Large states, planes and the Internet connect people to large communities. They need to understand each other.

Of course, one can not be forced to speak in a vanishing language. But, at least, you can save it if you fix this language in the form of dictionaries, monographs and textbooks. To leave the life of mankind, he did not leave his memory. After all, every language is not only a unique cultural asset, but also a subject of research.

How did human languages ​​arise? How are they arranged? What do all languages ​​have in common, and how can they differ? These questions worry thinkers not the first century. And sometimes the study of speech of a dozen people from the lost in the jungle settlement gives a unique research material that you can not find in “big” languages ​​with their tens and hundreds of millions of speakers and great literature.

So, rare languages ​​need to be documented. But which of them should you do first? After all, there are few field linguists, very few. They just will not be enough to describe all the languages ​​that are in danger of disappearing.

This question was taken up by the Davis team. Scientists have applied an approach that is used in biology to identify species that need protection.

To do this, biologists build phylogenetic trees – diagrams that show how related the species are to each other. This allows us to identify species that have the least “living relatives”. They are the bearer of the most unique genetic material. Taking into account other factors, such as the number of individuals and the rate at which it changes, a decision is made to save the species.

This approach the authors decided to apply in linguistics. “Large, multi-element species trees have changed our understanding of how life has evolved and helped shape the priorities for biodiversity conservation,” Davis says. “Building larger linguistic trees provides an opportunity for preserving languages, as well as helping linguists, anthropologists, and historians “.

“The high rate of disappearance of languages ​​combined with limited resources to save them means that we must carefully choose where to focus our efforts,” adds Max Farrell, co-author of the article. “The more isolated the language in its genealogical tree, the more unique information it contains and ultimately contributes to linguistic diversity. ”

This approach, borrowed from biology, was applied to the languages ​​of the Austronesian family, spoken on islands scattered throughout Southeast Asia and the Pacific Ocean. The data were taken from the publications of the predecessors and from the online database Ethnologue, which contains information on more than seven thousand living languages ​​and dialects. 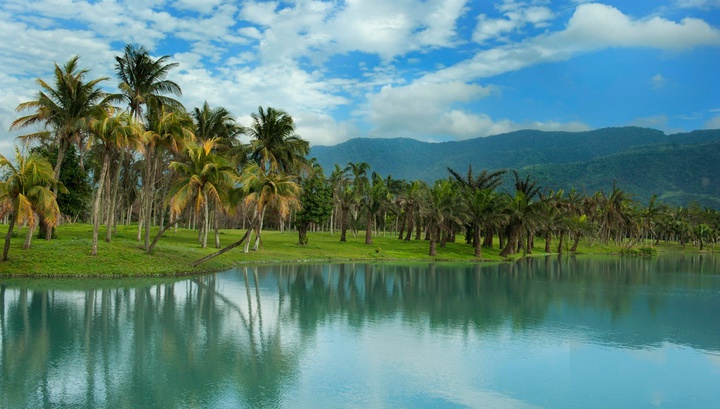 Of course, to cover the entire Austronesian family, numbering more than 1200 languages ​​(and by this parameter occupying one of the first places in the world), it would be too large-scale task. To “run-in” the method, the researchers selected 350 languages.

For each of these languages, researchers calculated a parameter that in conservation biology is called EDGE. This term, translated from English meaning “edge”, arises from the combination of two abbreviations. The fact is that it unites two key parameters: evolutionary distinctiveness (ED) and global threat (global endangerment, GE). The first characterizes the uniqueness of the genes of the species, and the second – the probability of its disappearance. In the work of the authors, instead of the uniqueness of genes, the uniqueness of linguistic information was, of course, calculated.

Now the created method can be applied to languages ​​of other families. By the way, on the territory of our country there are also unique linguistic relics. For example, only a few villages along the banks of the Yenisei and its tributaries now remember the Ket language. But this is one of the few living languages ​​that we have, as the linguists believe, from the most ancient population of Asia, who has not yet heard the speech of the Indo-European, Altai and other modern families.