While people are quarantined, wild animals take to the streets 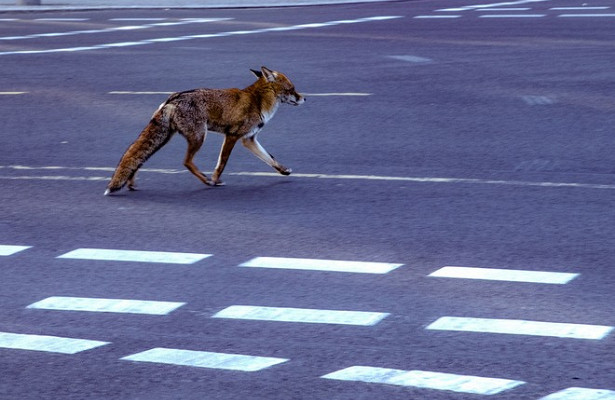 The city streets were briefly empty after the population of many countries was quarantined due to the threat of the spread of a new type of coronavirus. Messages began to appear from different cities of the world that wild animals took to the streets.

French television channel France 24 reported sighted wild boars on the city streets of Barcelona in Spain, a cougar was discovered in the Chilean city of Santiago, and wild ducks roam the streets of the French capital.

The American portal The Daily Beast reports that wild animals were also seen on the streets of the United States. 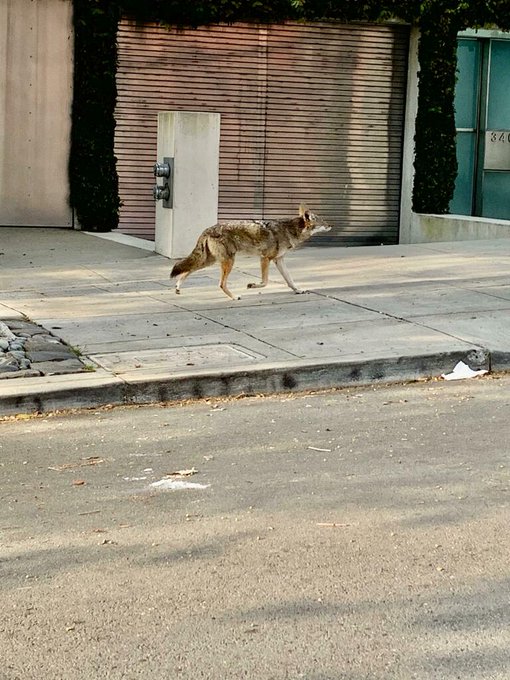 So, in the city of Arcadia, Los Angeles County, California, they found a huge black bear that walked around the square, knocked over trash cans, had breakfast, and then returned back to the forest. In the same state of California, the city of San Francisco was seen coyotes, moreover, in several areas of the city.

The English journalist Andrew Steward from the city of Manchester said on his Twitter page that he saw at night, from a pub window, a flock of goats running down the street. The Briton joked that “at first he thought that he imagined it.”

Experts say that wild animals took to the city streets because they lost their vigilance and felt safe in the territory where people usually live, but this poses great problems after the quarantine regime is canceled and the population of these cities is self-isolated, reports France 2.

According to experts, there are also positive aspects to this situation – a calm situation on the streets can help to improve the population of birds, which now have an active breeding season.