Whiplash whips from the predators 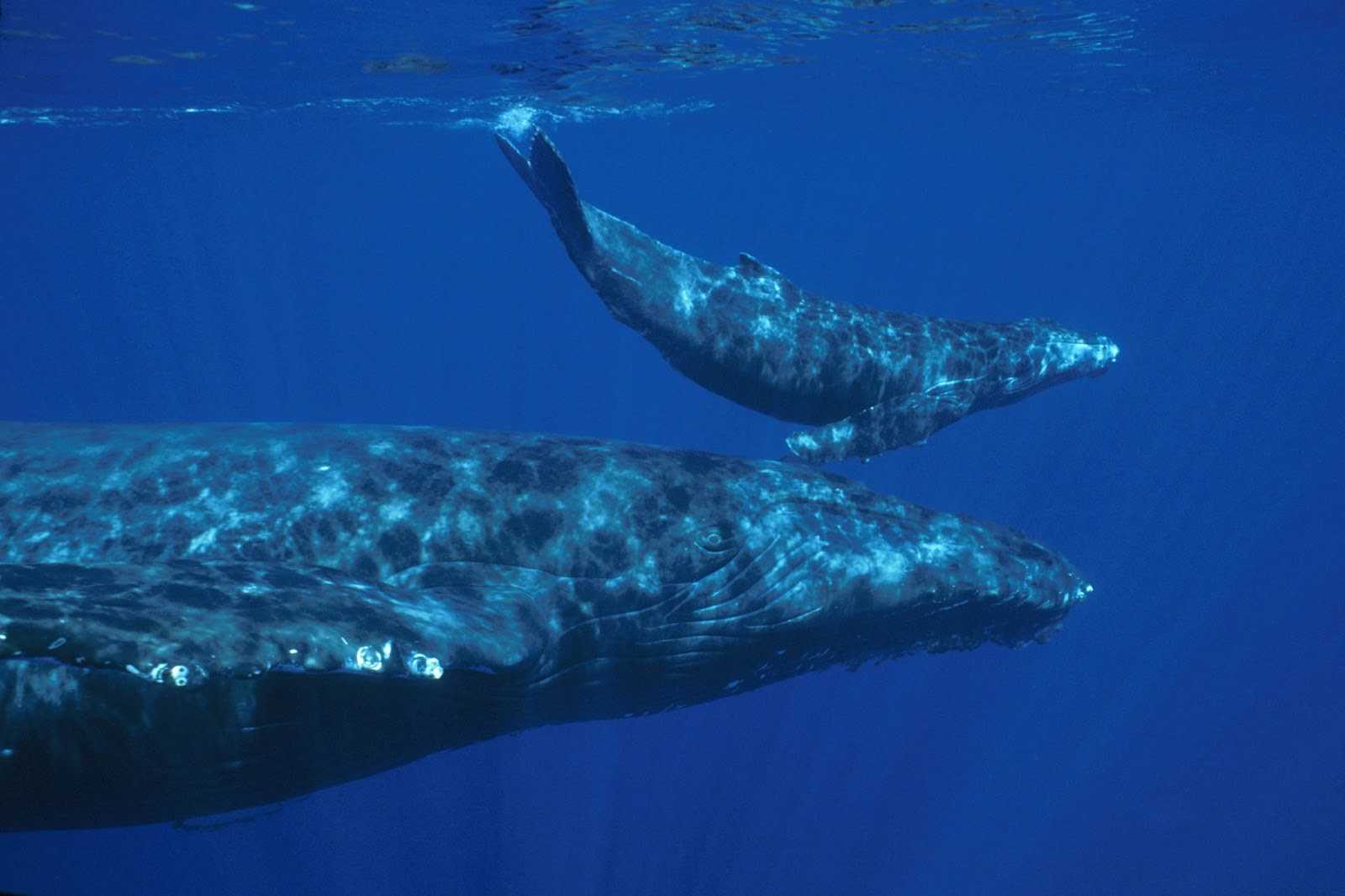 Humpback whales (Megaptera novaeangliae) are large cetaceans with a length of up to 17-18 meters. They are found all over the world’s oceans. The way of life of these animals is associated with regular migration. They spend a warm season in temperate and cold waters, where they weight a lot, and in the cold season move to the tropics and subtropics, where young whales are born. Each migration lasts up to two months.

The herds of whales adhere to a strictly defined scheme during migration. On the way to the warm tropical waters, the first females with cubs, then young individuals, adult males, the last – females without offspring. Returning to the temperate belt, the herd moves in the reverse order. Whales cross about 8,000 kilometers, often entering the open sea (outside migration, they usually live in coastal zones).

The first year of life the humpbacked calf spends with his mother. As of this year, very little is known until now. One of the important questions is how communication between females and calves is arranged. To obtain detailed information about the behavior of animals, researchers from the University of Aarhus and Murdoch University fixed with their suckers sound recorders on eight cubs and two females of humpback whales. The total recording time of the sounds was 68 hours. 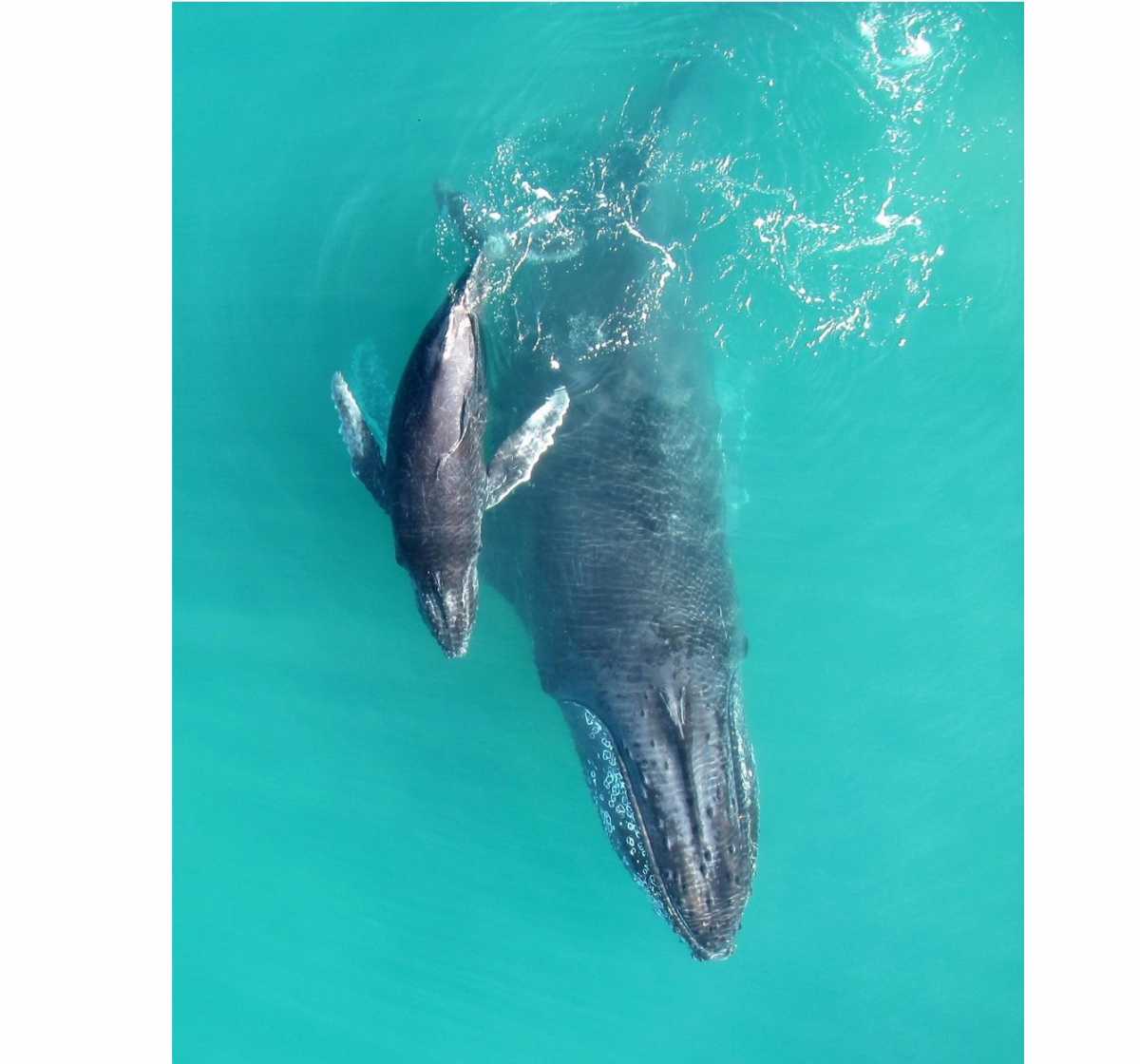 The sounds with which mothers communicate with the cubs are significantly different from the loud and lingering whale songs. This is a quiet “grunt” and a squeak, only about 100 m apart – while the “song” of an adult whale can be heard at a distance of several kilometers. The sounds of the cubs and females were on average 40 db quieter than the signals of males in the same area. Often, females and cubs do not even vocalize at all. According to scientists, the signal for feeding is mechanical stimulation: the baby touches the mother’s body without issuing voice signals. “We heard a lot of friction sounds on the record – as if two balloons were rubbing against each other. We assume that this is how the cub behaves before feeding, “says study author Simone Videsen.

Researchers believe that communication with a few quiet sounds helps the cubs not to lose contact with the mother in troubled waters and at the same time not to attract the attention of predators, for example, killer whales. Killer whales are significantly smaller than adult humpback whales, but are attacked by a group of several individuals. Male whales killer whales are usually avoided, but to repel the cub from the female is their usual strategy, so “quiet” communication is effective.

However, taking into account the influence of man on life in the World Ocean, this effective mechanism is associated with a certain danger for young whales. Noise pollution of the ocean – loud sounds of anthropogenic origin – drowns out quiet signals, which are exchanged between females and young. Unable to distinguish signals, cubs are more likely to become predator victims. This is one of many arguments that speak about the dangers of noise pollution.