Who in Europe spoils the air? 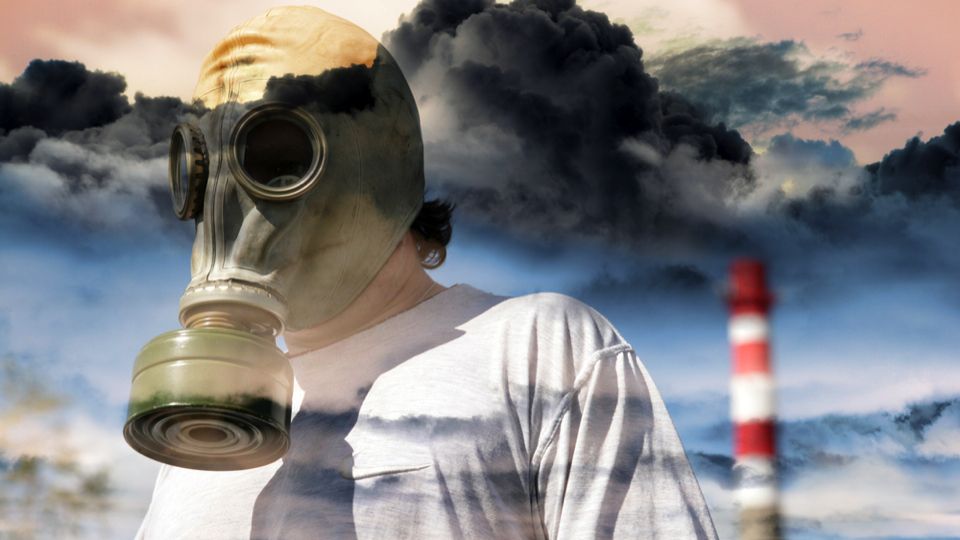 Great Britain, France and Germany are planned to be held accountable for exceeding the limits on emissions of nitrogen dioxide. At the same time, Hungary, Italy and Romania deviated from the standards for particulate matter.

Back in January, the European Commission indicated that, with regard to the EU countries, which continue to exceed the indicators established in 2005 and 2010, strict measures will be taken. “The Commission came to the conclusion that in the case of the six member states, the proposed additional measures are not sufficient to bring the air in compliance with the standards in the shortest possible time,” Vella said.

He added that Spain, Slovakia and the Czech Republic escaped prosecution in court: they promised to introduce new rules to reduce air pollution. In January, an international team of scientists from Norway, the United Kingdom, the United States and Germany came to the conclusion that removing pollutants from the air could exacerbate global warming.