Who is guilty of spread of the disease killing millions 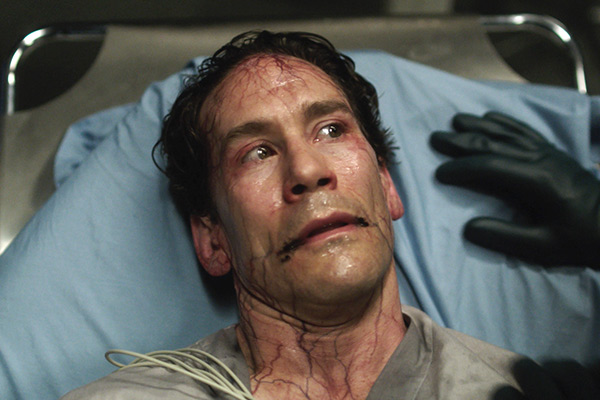 Who was “a zero patient” with whom AIDS epidemic began? Long time one person — the homosexual who had a set of chaotic communications was considered as responsible for an infection which captured all inhabited continents of the planet. Researchers from Arizona State University and the Cambridge university struck blow to this point of view.

Scientists restored a genome of the strain of HIV from which at the beginning of the 70th epidemic of a human immunodeficiency in North America, and then and around the world inflamed. It turned out that New York from where the virus began a victorious procession along the American continent was epicenter of spread of AIDS. Scientists presented the conclusions in article published in the Nature magazine. They managed to determine what by HIV got into the USA and what channels the virus found for distribution on other territories.

New data confirmed the assumption that Caribbean countries became a hilus through which “plague of the 20th century” appeared in New York from where extended on all North American continent. Besides, researchers restored a genome of a virus which contained in a blood of the person known as “the zero patient”. It turned out that Gaetan Dyuga, the steward of Air Canada airline, wasn’t the cause of epidemic at all — that who carried HIV across all America.

New York for a virus was something like a dry grass for fire. He managed to infect many people which concern to risk groups — the narcomaniacs, homosexuals-berbekery (practicing the unprotected proctal sex), prostitutes and their clients, and also all those who are drawn towards chaotic sexual communications. One of branches of an infection was stretched to Los Angeles where doctors also noticed a strange disease. The centers for control and prophylaxis of diseases in the USA (English CDC) reported that pneumocystic pneumonia — illness which mainly strikes people with the weakened immunity was diagnosed for five homosexual men. It seemed to experts strange that patients were people with a similar way of life.

Though patients weren’t familiar with each other, late researches taped the suspect of spread of AIDS (the name got a disease in 1982). Gaetan Dyuga, the steward of Air Canada airline was him. It had a great number of homosexual partners. Malcolm Gladuell, author of the book “Turning point: As minor changes lead to global changes” claimed that across their all North America there was about 2500. Experts agreed in opinion that Dyuga was the center of a cluster of network of spread of HIV.

It is interesting that the term “zero patient” was wrong, actually Dyuga was “a patient About”. Experts from CDC thought up system of coding for designation of each of patients. For example, in the sequence of “LA 1, LA 2, NY 1, NY 2” of a letter mean the cities in which there lived patients, and digits — an order of implication of symptoms. The letter O meant “Out(side) – of-California”. However “About” as a result of the coding which is incorrectly understood by some researchers turned in “0”. 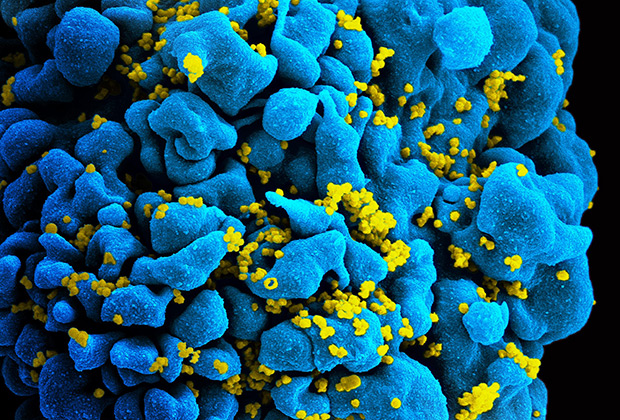 The journalist Randi Shilts in the book “And the Orchestra Continued to Play” spread the wrong idea about participation of Dyuga in epidemic. However HIV met in the USA till 1981 when AIDS was for the first time described by the Centers for control and prophylaxis of diseases. Researchers Michael Worobey specializing in evolution of a virus and Richard McKay, the expert in the field of history of public health care, restored history of the hidden epidemic, having found a way to restore genetic samples which condition made impossible the analysis by means of the existing methods.

Heriditary information of HIV is concluded in molecule RNA of 10 thousand nucleotides, very fragile and fractured at the careless movement. Therefore the scientist developed the technique called “RNA jackhammer” (English RNA jackhammering). RNA of a virus were emitted from blood serum and is processed by the enzymes blasting DNA which incidentally got to assay. Then ribonucleic acids were accurately broken into separate parts which were repeatedly copied and converted into DNA by means of the return transkriptaza. After that from fragments collected the whole genome. 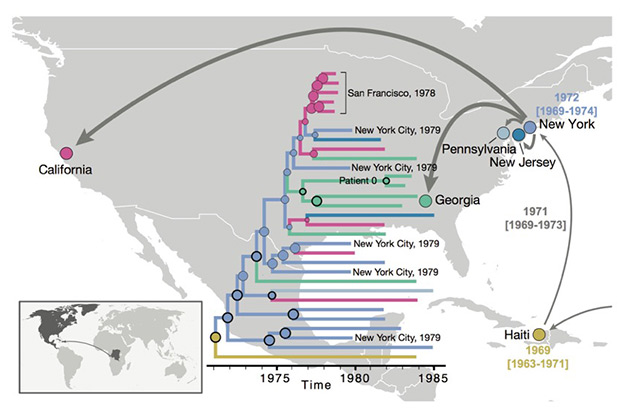 Spread of HIV to the USA

Scientists analysed more than two thousand samples of serum of the blood taken from men during 1978-1979. All of them spoiled over time, however molecular biologists managed to recover eight almost complete genomes of a virus. Thereby researchers received certificates of the fact that epidemic was caused by various strains of HIV. The infection which initially was on the African continent crossed the Atlantic Ocean and quickly extended on Caribbean countries, and from there got to New York.

It is established that residents of the megalopolis began to catch a virus approximately in 1970, from there HIV went to San Francisco and other cities of California so not one person, but great variety which names have no value was responsible for epidemic. Hardly it is possible to call Randi Shilts’s attempt to call responsible for it Gaetan Dyuga justified from the point of view of both science, and morals.

According to scientists, results of a research will help to understand how various pathogens extend in population of people. It will allow to develop more effective strategies of prevention of epidemics and liquidation of dangerous infections.