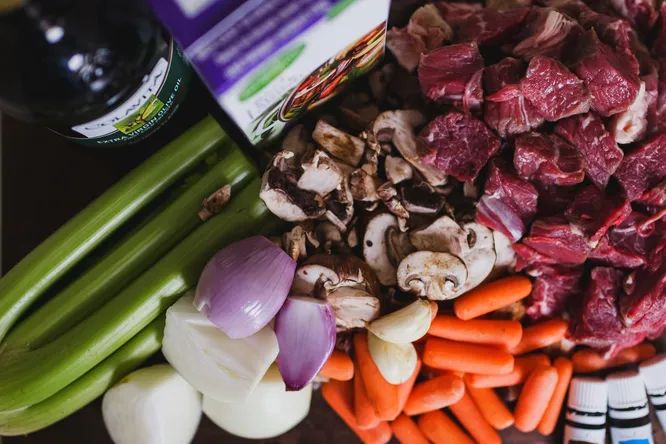 Our lifespan is largely determined by environmental factors, including diet. How much does our diet actually determine the number of years we have?

Diet is closely related to the length of our life. But how does eating meat and meat products affect our health and can life be extended by becoming a vegetarian?

Life expectancy is mainly determined by our genes and environmental factors. Studies of identical twins have shown that genes control only 30% of this influence, while the environment determines most of it.

Of the many environmental factors that influence the aging process, scientists are researching the effects of diet most intensively. For example, researchers have shown a beneficial effect on life expectancy of caloric restriction in the daily diet. However, so far this effect has been noticed in small animals such as mice.

But there are also works dedicated to people. For example, in one study, the authors monitored the health of 100,000 Americans for 5 years. It turned out that during the observation period, people who did not eat meat were less likely to die from any cause. This effect was most pronounced in men, most likely because, on average, they eat meat more often than women.

Other studies also show that a low-meat diet is associated with longer life expectancy, and that the longer a person adheres to such a diet, the more pronounced its effect. However, not everything is so simple: some studies show that the difference in life expectancy of meat-eaters and vegetarians is either very small or not at all.

What’s clear is that a meat-free diet can lower your risk of developing health problems like type 2 diabetes, high blood pressure, and even cancer. It’s impossible to say unequivocally that giving up meat will allow you to live longer, alas, it’s impossible. This is due to the specifics of this kind of research, because the correlation between the two indicators in them is not always equal to causality. To understand the true relationship between the amount of meat in the diet and longevity, scientists will have to do a lot of research, both in the laboratory and outside it.

Based on materials from The Conversation.