WHO ranked the most environmentally friendly capitals of the world 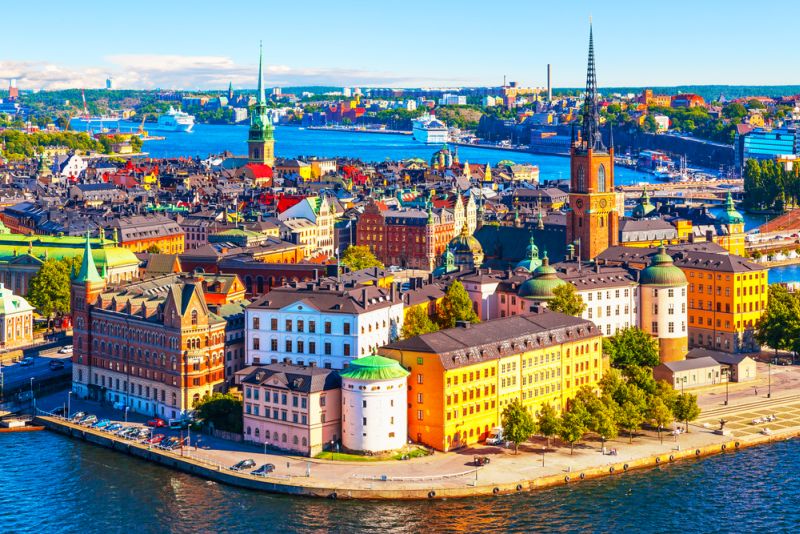 The World Health Organization (WHO), having analyzed the level of air pollution, produced a report on the ecological state of the world’s cities. In the list were the most clean cities, and the most polluted.

Based on the WHO report, a rating of the 10 most environmentally friendly world capitals is compiled. It is headed by Swedish Stockholm, which already by 2050 plans to abandon the use of fossil fuels – oil, coal, gas and other combustible substances. Stockholm follows the New Zealand capital of Wellington, whose authorities have embarked on the implementation of large-scale programs in the field of energy efficiency and waste management projects. The triple closes the Australian Canberra with a population of 400,000 people. On the fourth position is Ottawa (Canada), on the fifth – Scottish Edinburgh.

The most contaminated of the world capitals of WHO was recognized as Riyadh (Saudi Arabia). Anti-rating also includes New Delhi (India) and Doha (Qatar).

WHO, forming the rating, relied on the data on the norm of concentration in the atmosphere of fine particles PM 2.5, which are in the air of cities in a suspended state.