Who said dogs have exceptional intelligence? 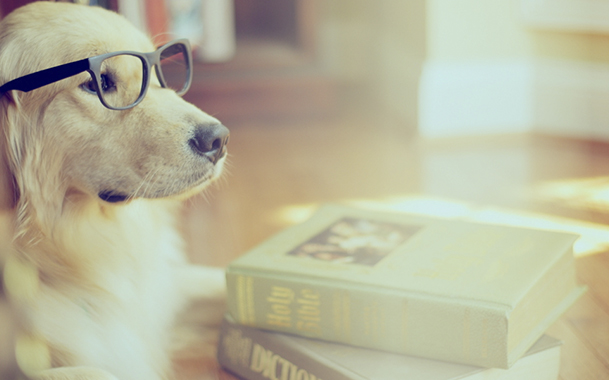 People who believe that dogs have a unique intelligence, bark at the wrong tree, scientists say. They reviewed works that compare the brain power of dogs with other domestic animals, social predators and carnivores (including dogs, wolves, bears, lions and hyenas). Scientists from the University of Exeter and the University of Canterbury found that the cognitive abilities of dogs were at least equal to several species in each of these groups.

The study examined more than 300 works on the intelligence of dogs and other animals, and revealed several cases of “biased interpretation” of the abilities of dogs.

Dogs are not as smart as you thought.

“During our work, it seemed to us that many studies on the cognitive abilities of dogs set the task of“ proving ”that dogs are smart,” says Professor Stephen Lea from the University of Exeter. “They are often compared to chimpanzees, and whenever dogs” win, “this adds to their reputation as exceptional creatures.”

“In each of the cases we considered, we found that comparative species could do the same thing as dogs, at least not worse.”

“Taking into account all three groups, it can be noted that the cognitive abilities of dogs do not seem exceptional,” says Dr. Britta Osthaus. “We are doing a disservice to dogs, expecting too much from them. Dogs are dogs, so we need to take their needs and real abilities into account when we decide how to treat them. ”