Who were the oldest Ediacaran organisms? 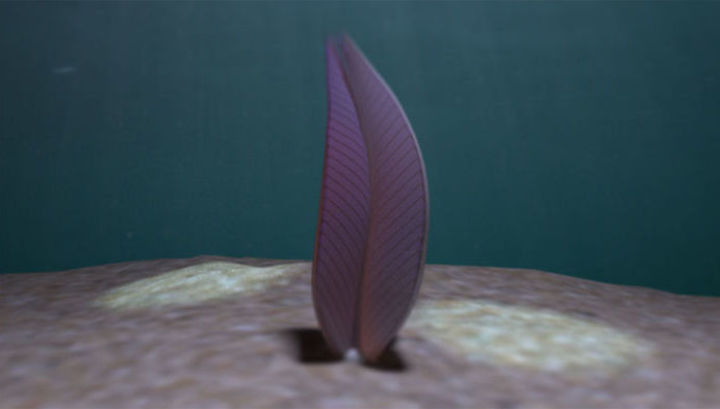 The so-called Ediacaran organisms puzzled biologists for decades. An inexperienced person can confuse them with petrified remains of plants. These strange forms of life, also called the Ediacar biota, lived in the seas of the planet half a billion years ago. Scientists for a long time tried to find out whether they were algae, mushrooms or even a completely different realm of life that simply could not survive to this day.

Recently, two paleontologists stated that they had finally “established the identity” of the mysterious organisms: they belonged to the animal kingdom, some of which could move, but they do not resemble any modern living being at the same time.

For the first time, scientists discovered the remains of similar organisms in the form of tubules or leaves up to two meters long in 1946 in the Ediacar Mountains in southern Australia. To date, researchers have identified about 20 different types of these organisms in ancient rocks around the world.

Almost all of them, apparently, died out 541 million years ago, before the Cambrian explosion.

One of the reasons why experts could not find their place on the tree of life is that some of them had an anatomically unique anatomy.

Jennifer Hoyal Cuthill of Cambridge University and Jian Han from Northwestern University in China presented important “clues” to the fact that Ediacaran organisms should be referred to animals.

They studied more than 200 fossils of representatives of the species Stromatoveris psygmoglena (age 518 million years). The fossils of Stromatoveris, found in the Chinese province of Yunnan, are perfectly preserved. And, according to the authors of the work, S. psygmoglena belonged to the Ediacaran organisms. 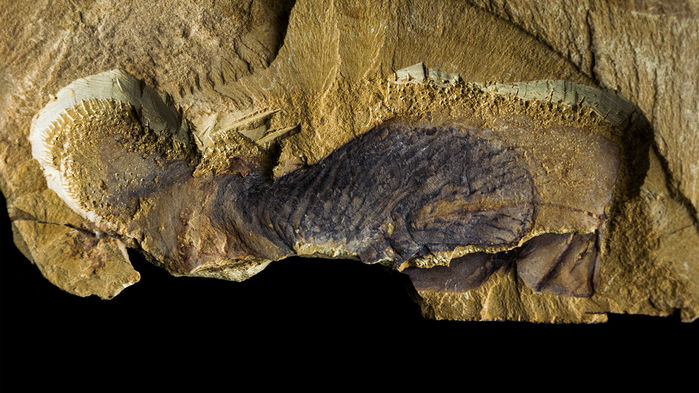 To find out who Stromatoveris and other organisms of the Ediacaran period were, paleontologists conducted a computer analysis using anatomical features to restore evolutionary relationships.

They found that Stromatoveris and other organisms did not belong to any living group or type of animal.

Instead, they make up their branch on the evolutionary tree of animals, located between the sponges and complex animals with digestive cavity (worms, mollusks and vertebrates). This conclusion leads the authors of the article in an article published in the publication Palaeontology.

“It seems that [Ediacaran organisms] are animals,” says Simon Conway Morris, a paleontologist at Cambridge University who worked with Han in 2006, but did not participate in the latest work.

In 2006, only a few known fossils of Stromatoveris were known. The researchers then claimed that they were similar to some Ediacaran organisms, although others later questioned this connection.

However, if a new study solves one riddle, it immediately gives birth to another. Researchers can not answer the question, which led to the disappearance of Ediacaran organisms. Perhaps this will help to understand future work.