Who will suffer the most from rising sea level 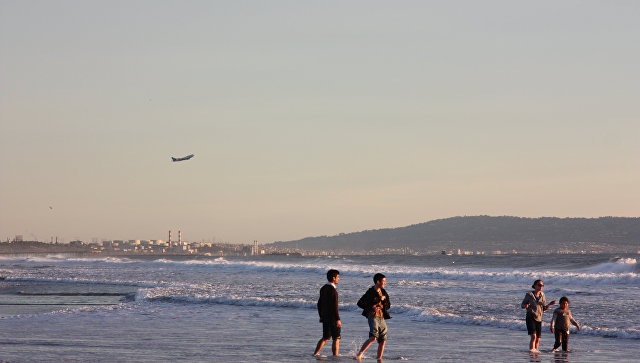 A group of American researchers predicted that by 2050 the sea level near the majority of coastal areas will increase by 10-20 centimeters, and the frequency of floods will double. In a study published in the journal Scientific Reports, scientists listed the regions that will suffer the most from this natural phenomenon.

Worse, according to the researchers, the situation will develop for Abidjan in Côte d’Ivoire, as well as for the Indian cities of Cochin and Mumbai. The unfavorable outlook extends to Canadian Vancouver, American Seattle, San Francisco, Los Angeles and the Atlantic coast of Europe.

Experts came to such conclusions using the theory of extreme values ​​to the available information on the rate of sea level rise and floods in various regions.