Why a person needs to assert themselves? 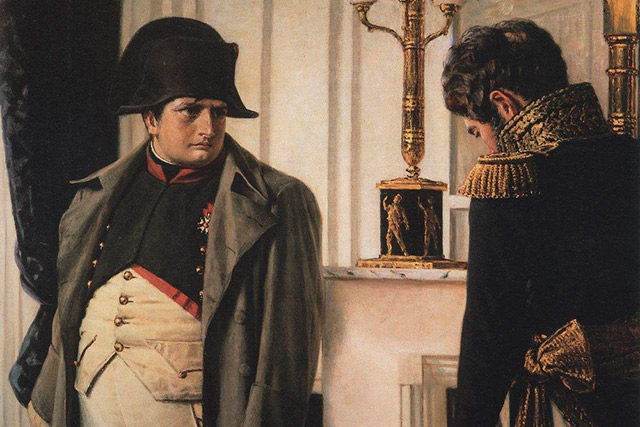 In everyday speech, ordinary consciousness “assertiveness” is often associated with negative traits, behaviors directed at the humiliation of another person. The famous psychoanalyst Alfred Adler called this assertion a personal and believed that in this case increasing the value of I, the self-esteem of the one who asserts itself through the depreciation of the personality of the Other, i.e. who assert themselves. Indeed, you can find a lot of cases when a person is publicly ridiculed, insulted, humiliated, and not with the purpose of his education, and to achieve a sense of self-worth. The object of humiliation usually become people who are inclined to assume the role of victim. For example, it is known that children who endured in his childhood physical or emotional abuse, as adults, continue to bear the seal of the sufferer, thereby, often unknowingly, to provoke other people, prone to aggression, abuse.

Assertiveness is not limited only to personal superiority over others. Thus, according to Adler, man is able not only to personal but also to the constructive self-affirmation, that is, the superiority over himself. Asking a question about why a person needs to assert itself, first of all, we associate this need with design superiority, with the desire of man to rise above himself. However, it is not just the development, change, personal growth, when a person changes for the sake of change is a meaningful change, as long as the man feels his importance, and strengthens their I expansion, gets new life experience.

In psychology meets a lot of paradoxes. One of them is that the more a person claims his identity, turning to constructive ways of superiority, the more he appreciates and values of others communicate with them (personal, professional, family, etc.). In other words, the assertion does not preclude the development of human social feeling, and even helps strengthen it. Why this is so? The fact that constructive self-assertion of personality is associated with comprehension of oneself and their capabilities and with the same attitude not only to themselves but to other people. In this case, I am a single man becomes the equivalent of I of another person, other people, through communication with which we get the so-called “reflected” opinion about yourself. Thus, the need for self-affirmation due to the human desire for self-revelation, to understanding oneself, including the open interaction with society.

It is known, however, that different life circumstances can prevent this. So, difficult situations, loss and failure, but mostly unexpected and traumatic psyche stressors can make a person vulnerable and reduce his need for self-discovery and self-affirmation. The identity of the person “kristallizuetsya”, and the potential for development is very limited. According to S. K. Nartova-Bochvar, person ceases to feel himself as such, who live in his time and in his place would not feel the sovereignty of his psychological space, because a feeling arises only in the course of progressive development of personality and continuous assertion of the value of your Ya is as if the gap of the person from the previous pace of life, violated the boundaries of psychological space. Instead of looking at yourself through the prism of relations with other people, a person begins to ascribe uncritically to the evaluation of others, ceases to be himself.