Why are the cases of python attacks on people more frequent? 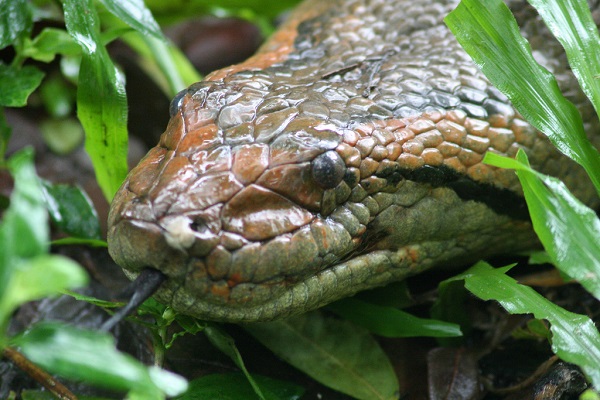 Pythons began to attack more often people in Malaysia and Indonesia – the two world leading countries in the production of palm oil.

Palm oil is squeezed out of the fruit of the oil palm. The demand for palm oil in the world is huge: cheap food is made from it – it replaces expensive milk fat and cocoa butter, palm oil derivatives are used in the manufacture of perfumes. To meet demand, farmers are constantly expanding the oil palm plantations, cutting for this wet tropical forest. The rate of deforestation for agricultural land in Indonesia and Malaysia has already exceeded Brazil.

As a result of deforestation, their inhabitants, huge snakes, remain without a house – but not without food: they begin to hunt rodents who come to palm plantations in search of caloric fruits, and as a result often face people. From the stress or at the behest of the hunting instinct snakes are attacked, and sometimes such attacks end in the death of a person in the piton’s stomach, although more often the victim manages to leave. But, although the snakes attack first, it’s not they who hunt humans – it’s people that have come to where the huge reptiles live.