Why can not you sleep on the plane? 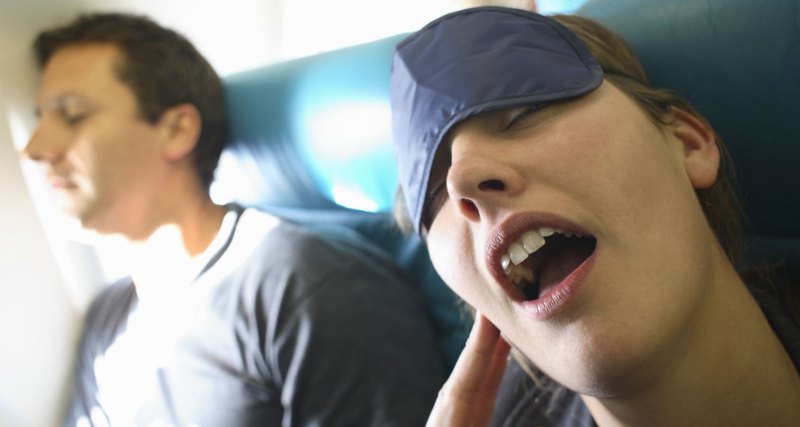 Passengers who sleep during takeoff and landing of an aircraft risk irreparable damage to their hearing.

It is noted that at the time of changing altitude, many people “pawn ears” because the pressure outside the ear does not match the pressure inside. Usually, this effect can be eliminated if you yawn or swallow, opening a thin canal in the ear, called the Eustachian tube. 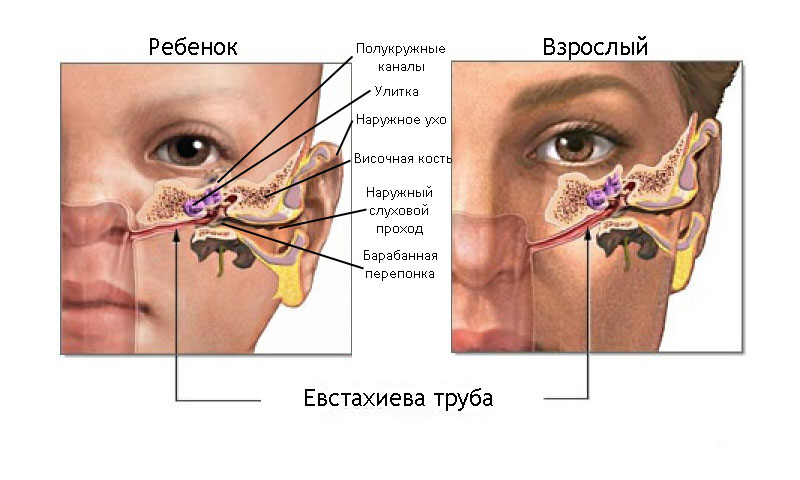 However, if an airplane passenger sleeps, it can not equalize the pressure in the eardrum in this way. As a result, the ear canal can be closed, which will lead to a hearing barotrauma.

As scientists found out, in severe cases, when the Eustachian tube is blocked for a long time, an infection can develop that causes fluid formation behind the eardrum and leads to hearing problems and pain.

As emphasized in the study, the risk of developing the disease can be avoided if one abstains from sleep during climb and descent.