Why corpses move after death: an unusual study 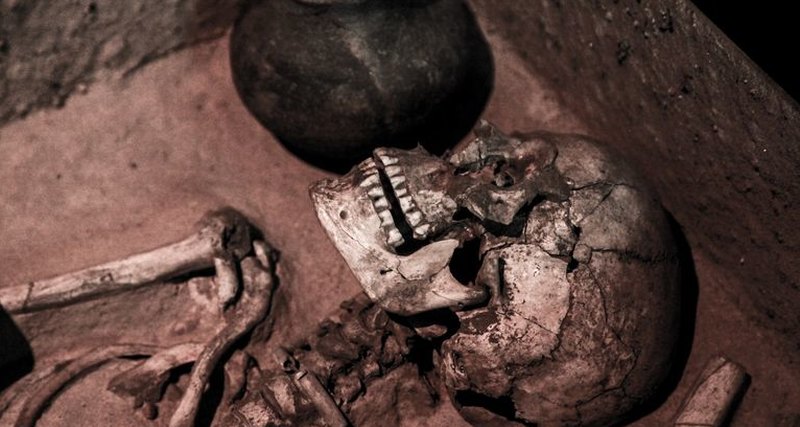 After our death, human bodies undergo amazing metamorphoses. However, the strangest of them, according to scientists, is the ability of corpses to move in their grave. And now they have frames confirming this.

Forensics student Alison Wilson and her colleagues filmed a donor body decomposition at 30-minute intervals for 17 months at the Australian Center for Taphonomic Experimental Research (AFTER) in New South Wales.

“We found that the arms of the body moved noticeably during decomposition so that they were away from the body, even though they were pressed to it during burial,” Wilson told the Australian Broadcasting Corporation (ABC). “One hand moved away at first, and then returned again to touch the edge of the body again.”

Wilson believes that the movement could have occurred, since throughout the entire process of decomposition, the ligaments were forced to contract. Previously, researchers have documented that a mass of larvae and other curious creatures can contribute to the post-mortem movement of the body. “The larvae of flies and beetles are quite active at certain stages of decomposition and can move small parts of the body,” forensic expert Shari Forbes confirmed in an interview with our foreign colleagues.

Forensic anthropologist Lori Baker from Baylor University said that the body first becomes stiff and hard, and then gradually softens. In addition, when intestinal gases are no longer restrained, bloating begins – this can also contribute to a shift in body position.

It is interesting that forensic experts use the so-called “farms” of corpses as a research platform. There, they can gradually monitor how donor bodies decompose under the influence of various factors, which subsequently helps specialists reconstruct the picture of the crime based on indirect signs.