Why do biologists create a chimera 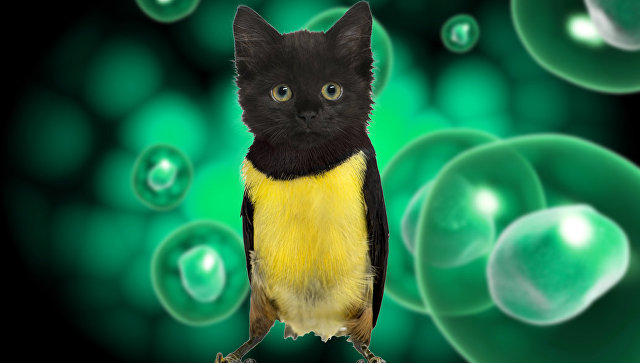 For scientists it is not difficult to cross between two or more living beings, as well as individuals of different species. Already there are chimeras of amphibians, rodents, primates, humans. Why do researchers create biological monsters and what ethical issues arise in connection with this?

Chimeras of ancient mythology are, as a rule, deities: semi-human and semi-animal. This is the Minotaur, whom the Greeks portrayed as a man with a bull’s head, or Faun – a man with goat legs. The Egyptians imagined the god Anubis as a man with a jackal’s head. Modern science is able to identify among real, living chimeras, whose body contains cells of different individuals.

By the birth of chimeras lead to random glitches in the earliest period of embryo development, for example, when two eggs are fertilized with two spermatozoa and merge into one embryo. As a result, the baby receives the cells of another person – his unborn twin. This is called tetragametic chimerism, emphasizing that four different sex cells participated in the formation of the organism: two paternal cells and two maternal cells.

Identify a human chimera can only be through a series of genetic tests, in which DNA is compared from different tissues – blood, hair, saliva, genitals. It is no coincidence that the majority of cases of natural chimerism among people were recorded by forensic forensic scientists.

It is impossible to recognize people-chimeras outwardly, except for interracial descendants whose skin color resembles a mosaic, or true hermaphrodites – half-men-half-women. So, in the state of Texas in the US, a child was born, half of which belonged to a mulatto girl, half to a black boy.

Sometimes chimerism is recognized when the causes of infertility are sought. It turns out that the second genital organs develop within the person. They are removed surgically, and the IVF procedure solves the problem of conceiving a child.

Often, pregnant women exchange cells with their own fetuses through the umbilical cord. Doctors call this microchimerism and believe that this state passes several years later. However, genetic tests have shown: in some cases, the mother’s organism keeps the child’s cells for life.

Successful organ transplantation is nothing more than the creation of a chimera, after all, a person then lives with a foreign body and another’s DNA. Organ transplants are sometimes the only way to save lives, and they agree to it, even if the consequences are unpredictable.

To reduce the risk of organ rejection, scientists propose to grow it from the patient’s own cells, only in another organism, for example in a pig, whose metabolism is largely similar to the human. This means that you need to create a chimera, that is, to insert human cells into the body of another being.

The discovery of pluripotent stem cells greatly simplified the technology. These cells are formed at an early stage of embryo development. They can stay in the unformed state for a long time, but they are also able to form any organ or tissue in the adult body. They are introduced into the embryo of the animal, which is then placed in a surrogate female, and waiting for the birth of a chimera. In addition to the fact that the use of pluripotent cells from the human embryo causes serious ethical difficulties, their number is, in principle, limited. However, in transplantology this problem is solved by reprogramming mature adult cells back into pluripotent. 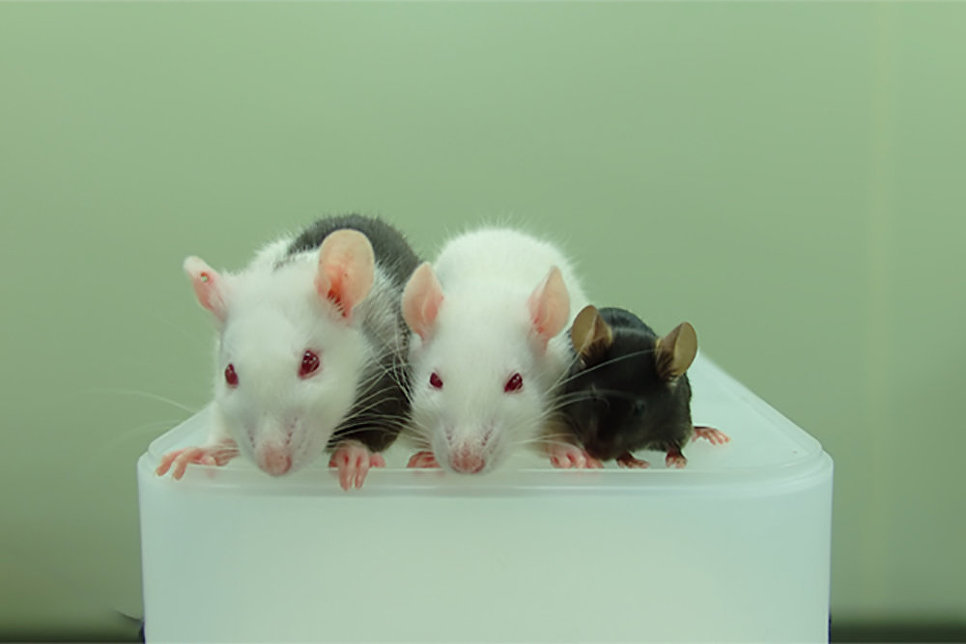 From left to right: a rat and mouse chimaera, rat, mouse

Chimera in a Petri dish

In the mid-1980s, British scientists created a chimera of goat and sheep. The resulting creature was partially covered with goat hair, partly sheep. Then experiments on crossing two newts with different pigmentations, chicken and partridge, rat and mouse followed. In 2012, Shukhrat Mitalipov, of the Oregon University of Science and Health (USA), created three rhesus monkeys in the genetics laboratory, which contained cells from six parents.

In 2013, scientists from Israel received embryos of mice with human cells. In 2017, they crossed the pig and the man. Although all these experiments ceased in the early stages of embryo development, they provoked a stormy discussion in the scientific community about the ethics of such studies.

Will such a hybrid have human behavioral traits? Will he have consciousness, like we do, if, say, to introduce into the animal stem cells for growing brain tissue? Can a child be born from human sex cells produced by a chimera? All these questions remain unanswered. Just in case, the governments of some countries have limited and even banned experiments with chimeras – until the situation becomes clear. 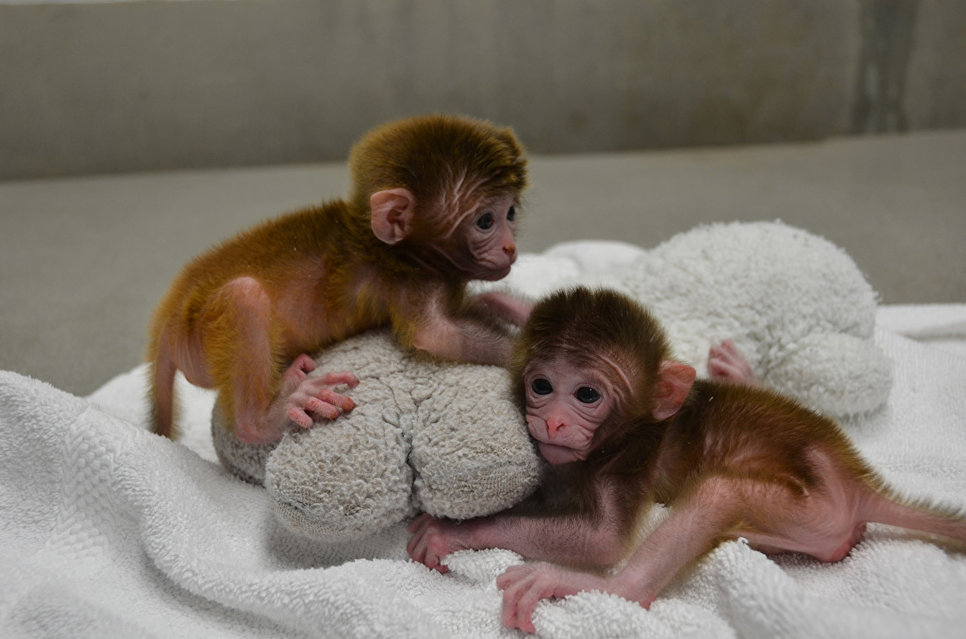