Why do bipeds do not become reasonable? 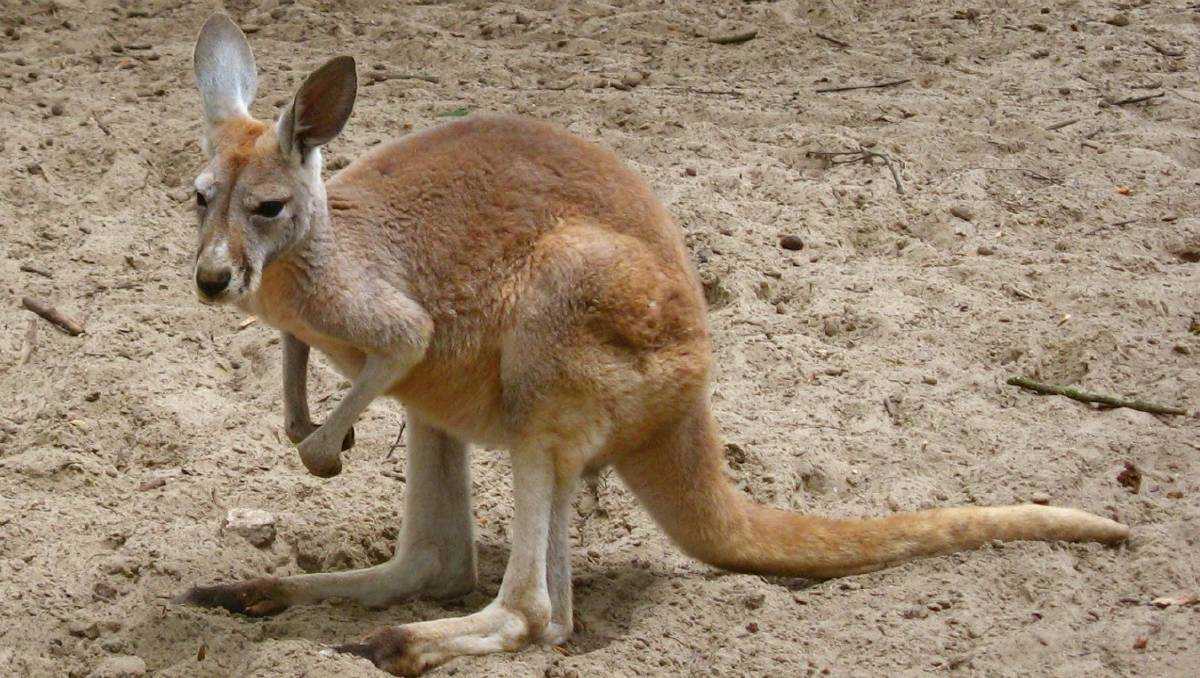 Responds to the well-known anthropologist, popularizer of science, scientific editor of the portal Anthropogenesis.ru, candidate of biological sciences, associate professor of the department of anthropology of the biological faculty of the Moscow State University. Lomonosov Stanislav Drobyshevsky.

“It’s enough to look at the chicken – and everything becomes obvious.” There are kangaroos, jerboas, extinct dinosaurs, kangaroo rats and many other animals that can not be called reasonable, because bipartism has nothing to do with intelligence. Another thing is that bipedalism makes it possible to release the forelimbs. For the development of intelligence, this is not something that is necessary, but it can stimulate its formation. We have a sense of touch and other feelings that are transmitted to the brain, thereby developing it. In addition, and this is very important, free limbs can make tools.

Here the question is pertinent: is the mind possible without labor activity? The fact is that we know intelligence only in one version – ours. And what kinds of it can still exist, we simply do not know. Reasonableness has so far appeared only among those who used tools of labor. Moreover, the more this someone uses labor activity, the more intelligent it is. If an elephant has a trunk, which it can do something, naturally, expect that it is smarter than, for example, a rhinoceros that does not have a similar organ. The same is true for our closest relatives – chimpanzees, who can also do something with their hands, but antelopes, for example, can not. Although the sizes of these pairs of animals are more or less comparable, their level of intelligence is different. 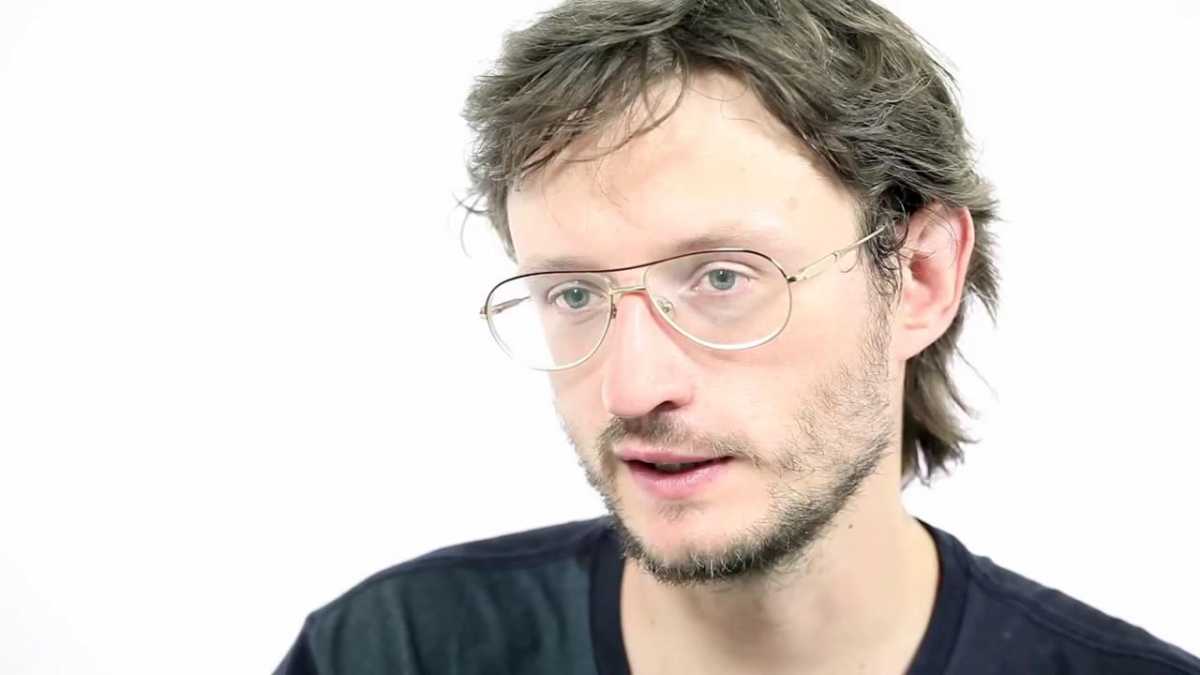 Dolphins can do something with their mouths, like the New Caledonian ravens with their beaks. But with the mouth a lot of tools can not be done, so their intelligence comes to a standstill and does not develop further. For the emergence of the mind there must be certain premises, there must be a number of circumstances: certain food, the surrounding situation, the combination of predators and competitors, communication with representatives of its own species, etc. And bipedal is just another of such conditions that frees the forelegs for labor Activities. And in itself the number of legs here, by the way, is not important.

If the mind arose on the basis, for example, of insects, in which there are six limbs, they could be quite four-legged, and with their front paws to make tools. The same would be the case if, say, the vertebrates went out on land, being not four-legged, but six-legged.

In addition, there is a difference in what kind of bipedal we are talking about, because a man’s two-partedness and a bird’s two-partedness are not the same thing at all. In all bipeds, except for us, the vertebral column is actually located horizontally (the neck may be vertical, but the back remains horizontal anyway). Look at the chicken or the same dinosaurs (in their modern reconstruction) – they do not have any uprightness. The concept of bipedalism and right ascension is not synonymous. After all, in order to drag from place to place the same tools of labor, it would be good to be vertical, rather than inclined, otherwise it will simply be an advantage and the animal will fall forward. 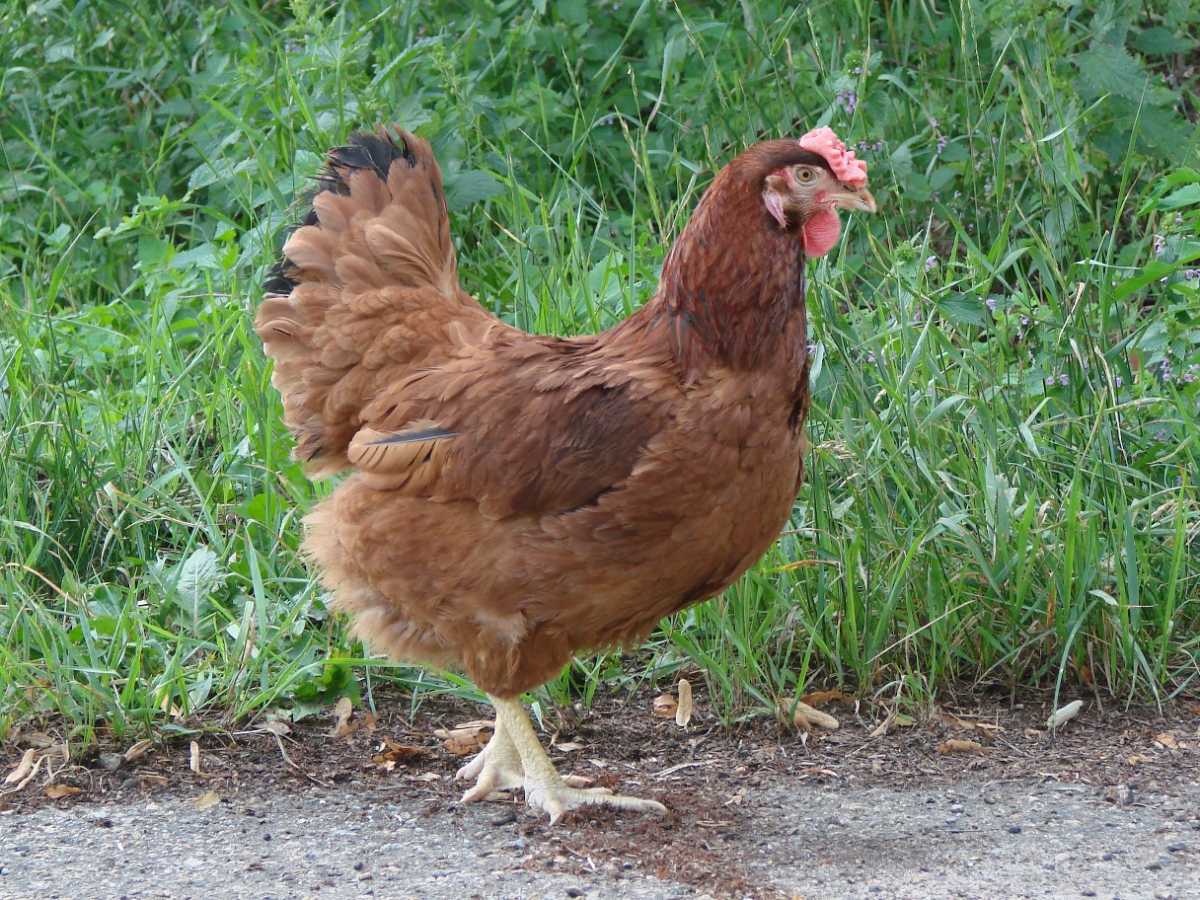 If we talk about another important factor – a diet, then theoretically the mind can develop on any diet. But this is theoretically. In practice, we see that it developed in our country and developed at a time when we became truly omnivores. While the australopithecines ate only the vegetable food, there could be no question of any kind of reason. Omnivore is important because it forces the brains to strain. After all, if the creature is omnivorous, today it eats fruit, tomorrow – insects, the day after tomorrow – antelope. And he should include different programs of behavior for different occasions. If the animal eats something, it has a single program, usually innate (to work universally). Take, for example, an anteater who only knows how to smash the termite and get ants, or a colobus that eats only leaves, and nothing else in life is necessary, or a lion that catches an antelope, and in addition to hunting for such animals, no other skills He is not interested. In this case, there is no incentive for the development of the brain – everything has already been determined and programmed. And the omnivorous being needs to constantly invent something to get different kinds of food.

Especially it became relevant when our ancestors became omnivores in the savannah, because there, on the one hand, there is a lot of food, and on the other – it is distributed over a vast territory. We must constantly go to different places, extracting one or the other. The need to do this and was one of the main thrusts to the emergence of reasonableness. 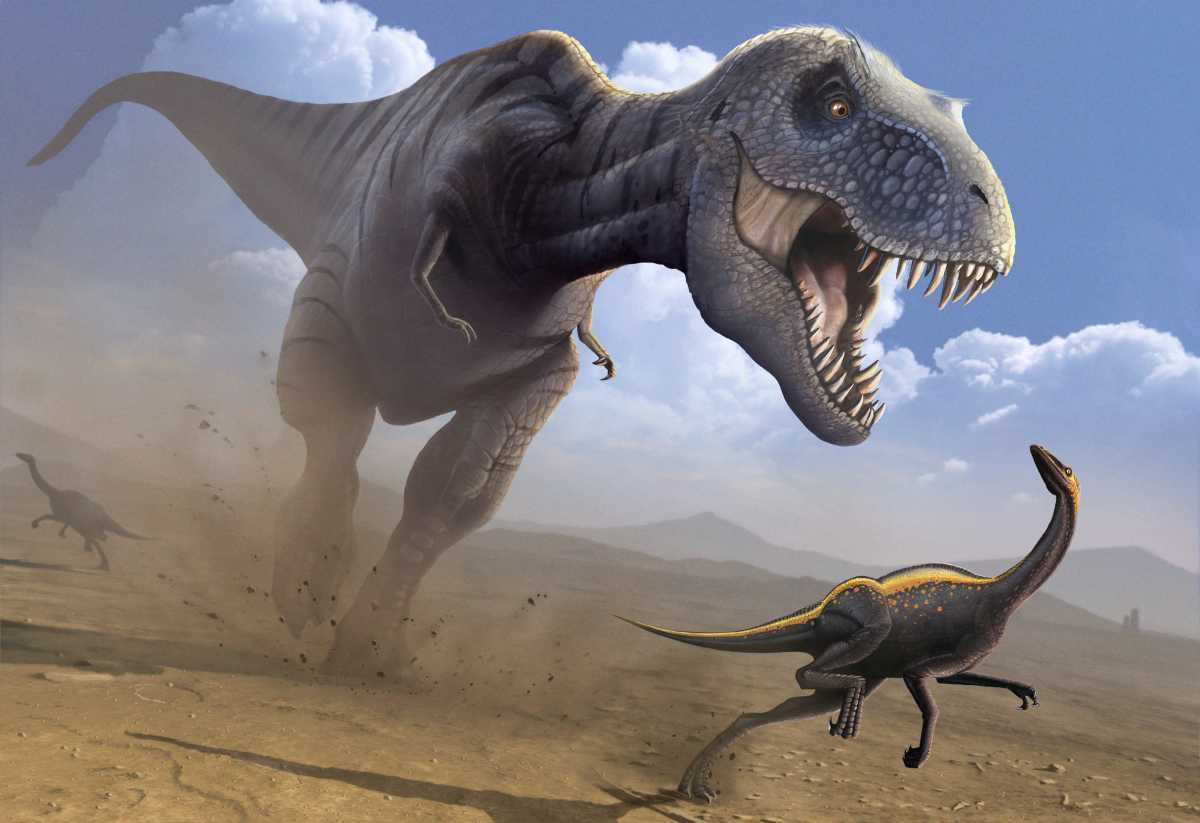 Sociability, that is, sociality, is also an important factor. The more socially animal, the more it has brains and more complex behavior, because communication involves many unconventional situations, and therefore, an occasion to develop intelligence.

Reasonableness is generally associated with atypical situations. There are many definitions of this term, but here’s what I like most: intelligence is the ability to respond inappropriately to non-standard stimuli, that is, each time to give a new type of reaction, to absorb a huge amount of very different information and to find connections between seemingly unrelated Things. Even if it is a standard situation, the mind sometimes gives a non-standard answer to it. In the case of reasonableness, there are no innate programs of behavior, on the contrary, all programs are acquired, and even reprogrammed during life.