Why do birds sing 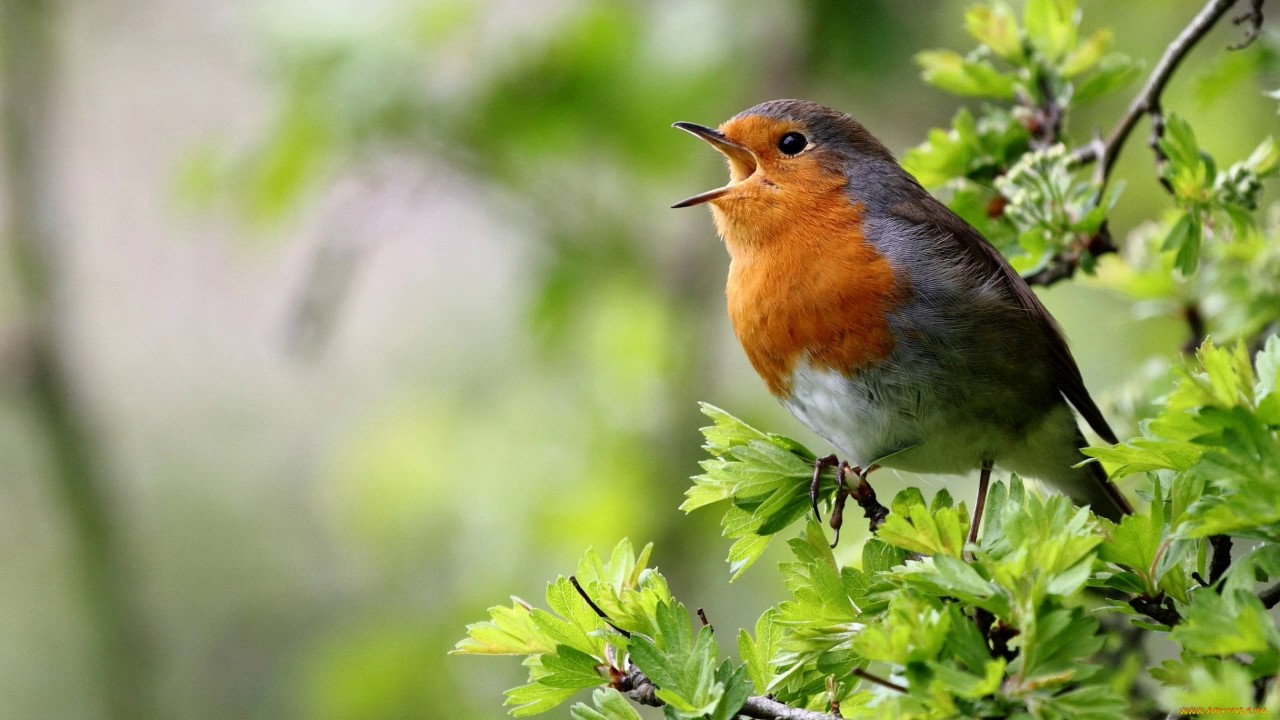 Birds are one of the most attractive creatures on Earth. Who does not feel pleasure watching how the blue jay, red cardinal or the Baltimore Oriole tirelessly do their daily business?

But the beauty of birds is not only their appearance, but also sounds. Bird singing accompanies a person throughout evolution, and is the most characteristic and most musical sound in nature. Why do birds spend so much time and effort singing?

There are two main goals, and they are interconnected. First of all, birds sing to indicate their territory. The singing bird tells the congeners: “This place belongs to me, and I am ready to protect it, especially from other representatives of my own species.” She can patrol the chosen space and often sing either in the middle or along the edges of the section that she considers to be her legal property.

The second task that singing is designed to solve is finding and attracting a pair for nesting. Female birds often choose their future partners based on a combination of visual and vocal qualities. Even male birds with beautiful seasonal plumage can face problems in finding a girlfriend if their songs are not perfect enough.

Each species of bird, as a rule, has a special unique manner of singing. This allows any bird to easily determine by the sounds whether the “singer” is her relative and, therefore, a promising father for her chicks.

Birds sing most actively during the nesting season. For example, in Florida, red cardinals live year-round. They usually start singing in January, just a few weeks after the day gets a little longer. At the end of the nesting period, birds sing much less and the boundaries of their territory are violated.

Many North American bird species migrate in spring and fall, and do not remain in place throughout the year. Heading south, they send short signals or “contact calls,” which allow them to communicate with other participants in the migration.

In many species of birds, only males have a singing gift, but in some breeds, females also sing. However, some birds never sing at all. For example, vultures and vultures can hardly make any sounds at all, not to mention something sufficiently musical so that we can regard it as bird singing.

Learning to recognize birds by their singing is no less exciting than by appearance. In fact, good hearing is often as important as good vision in order to understand which birds surround you. Take off your headphones and listen to bird singing, especially in the early morning or at sunset, when they are especially active. Believe me, you will be surprised at what you hear.