Why do only rare animals fight with their tails? 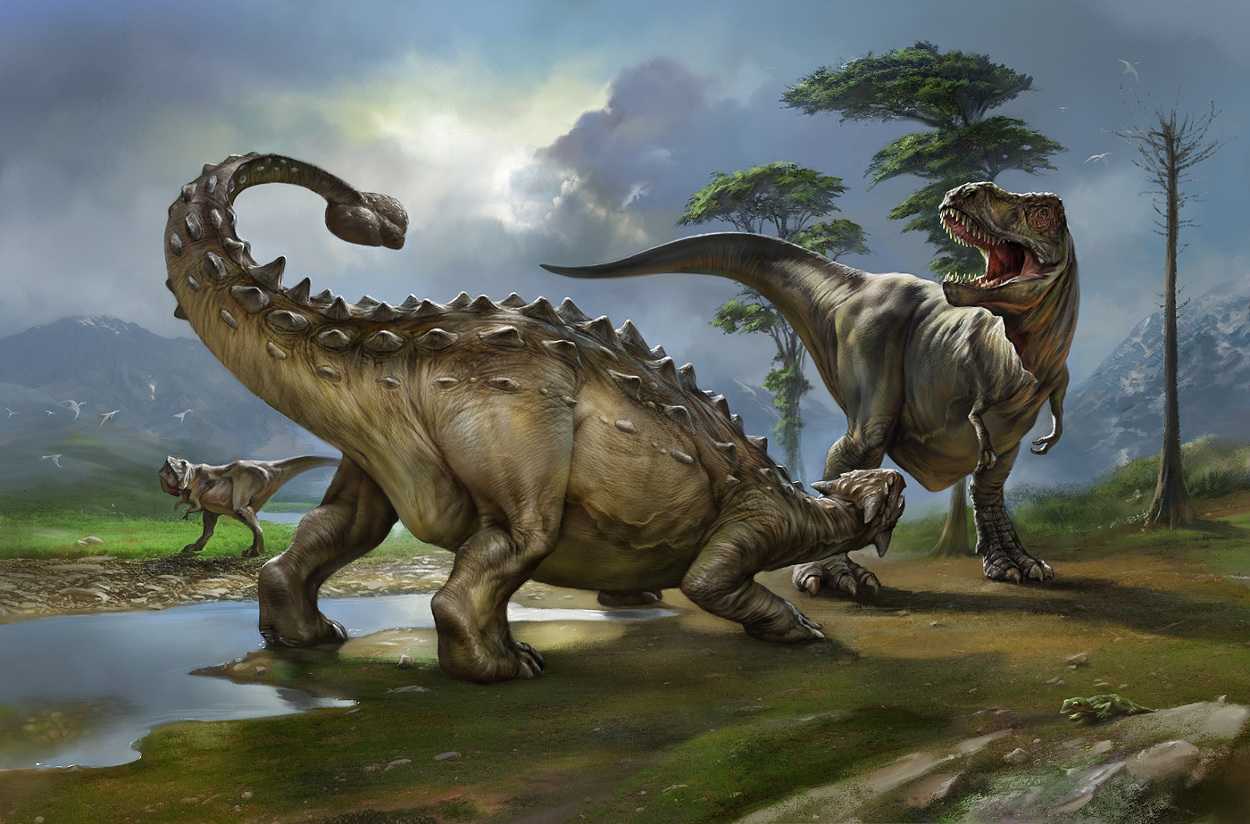 A dangerous, armed thorns or powerful mace tail is rarely found among vertebrates – scientists attribute this to the lifestyle and size of the animal.

Only selected vertebrates know how to make weapons for attack and defense, and most do what is possible to develop on their own body. Horns, hoofs, sharp needles, fangs and claws: most of them are concentrated in front of the body, especially on the head. But why? For example, the tail looks like an absolutely suitable basis for the development of heavy impact or piercing weapons – why only a few species use it in battles?

To find out, Victoria Arbor and Lindsay Zanno analyzed the anatomy of living and extinct vertebrates. In an article published in the journal Proceedings of the Royal Society B, scientists note that a powerful and covered with bony plates, the tail usually develops in large (for its group) herbivores, having a shell or scales. Such animals have never been too diverse, without giving much scope for the development of such evolutionary adaptations as “fighting tails”. Therefore, in different groups, only individual representatives can be found using the tail in fights. 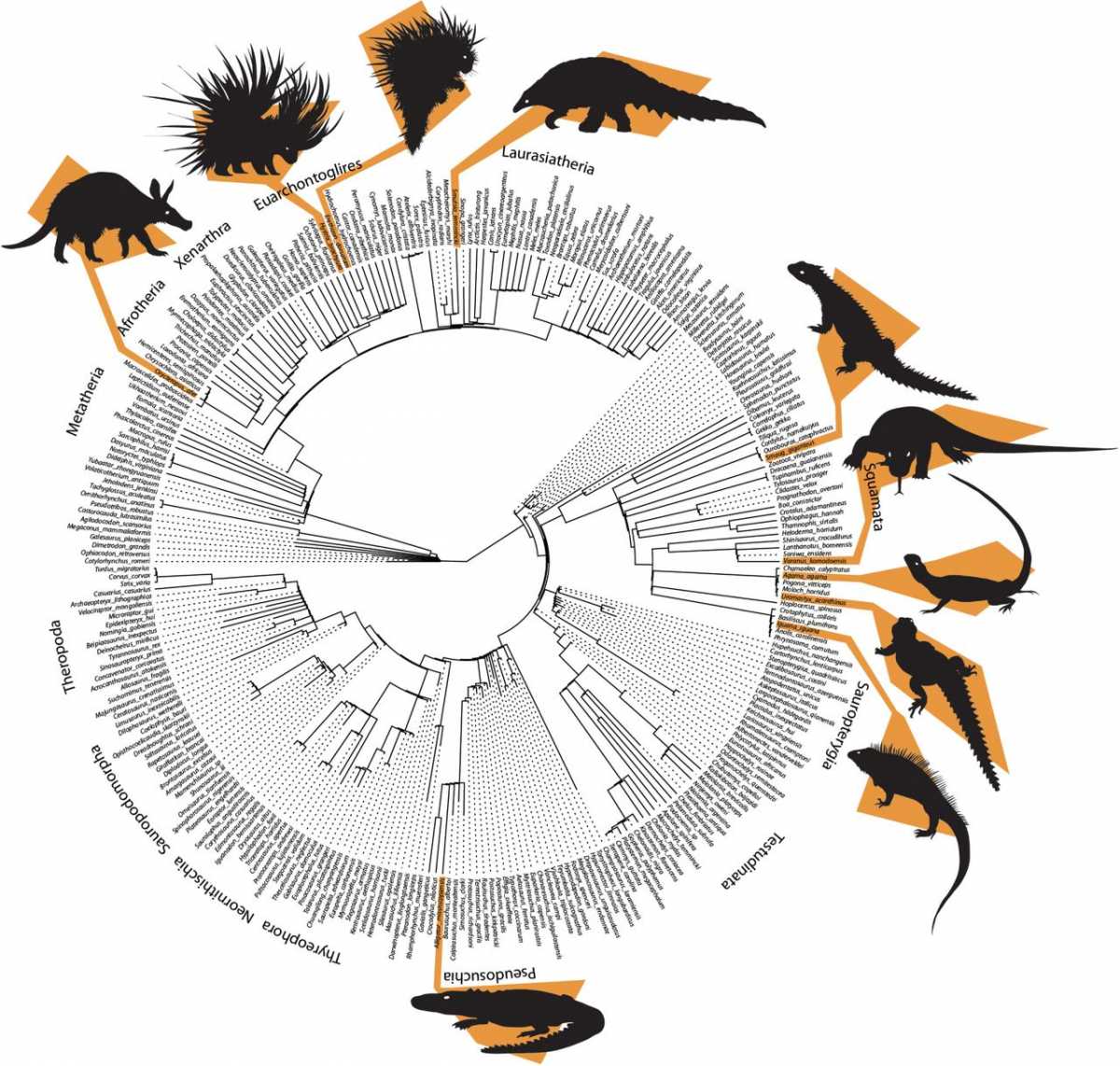 Only rare vertebrate animals today use the tail as a weapon / © Arbour & Zanno, 2018

Of modern reptiles, only the giant girdle-tail carries and applies a heavy tail covered with sharp solid spikes to protect it. Extinct species with such a weapon are known more, including stegosaurs with spiked tail and ankylosaurs, whose tail ends in a massive “mace”. Initially, they could develop as a means of protecting against predators, but eventually became an instrument for intraspecific labor.

Later on, the evolution of the reptiles took a different path, and if the tortoises developed a shell, then ordinary lizards became experts in avoiding danger, developing high sensitivity, swiftness and wonderful camouflage means. Well, the tail for many of them became the last hope – already as a part of the body, which can be sacrificed in case of a deadly threat.