Why do people see the same dreams before they die? 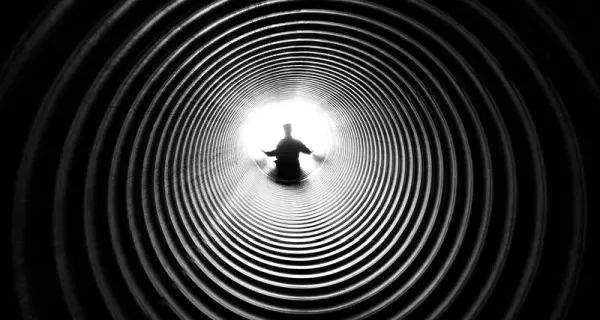 Specialists of the American Center for Hospice and Palliative Care in Buffalo have been observing patients for 10 years and made a rather intriguing discovery: it turns out that shortly before death, people begin to have the same dreams.

People who have undergone so-called clinical death, that is, a reversible stage of death, which is a kind of transition period between life and biological death, often talk about strange visions. As a rule, their whole life flashes before their eyes, after which they find themselves in a dark tunnel, which ends with a bright light, and some even meet long-dead relatives.

However, a 10-year study by doctors at the Hospice and Palliative Care Center in Buffalo, led by Christopher Kerr, shows that three weeks before death, people begin to have strange visions – the same dreams. Observing more than 13 thousand dying patients during this time, experts have found that 88% of people have incredibly vivid dreams on the eve of their death.

According to patients, in 72% of cases in a dream they communicated with deceased relatives and friends, while experiencing warm feelings. 59% of patients in their last dreams were packing their suitcases or buying tickets – in general, they were going on their last journey. Some were already on the train or on the plane, and sometimes they also found long-dead relatives next to them, with whom they joyfully communicated.

29% of patients also saw their relatives and friends in a dream, but exclusively alive. Finally, 28% observed in their dying dreams various memories from their passing life – certain events that left a pleasant impression. Dying children were an exception: most often they dreamed about deceased pets they recognized. Adults also dreamed, but their little patients could not remember. 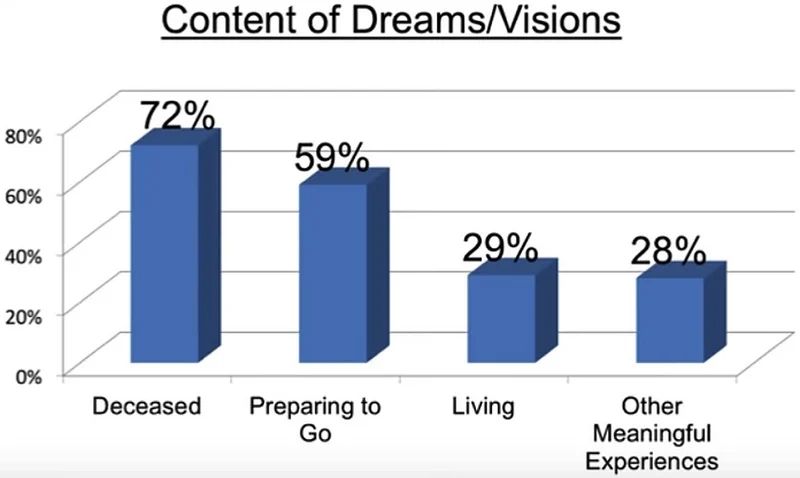 Mysterious dreams begin about 10-11 weeks before death, and in 3 weeks their frequency increased rapidly, and the dreams became brighter. Unfortunately, Christopher Kerr and his team cannot explain this phenomenon. Perhaps, on the eve of death, some changes begin to occur in the brain that lead to the appearance of such dreams. One thing is clear: it calms people down and reduces the fear of imminent death. 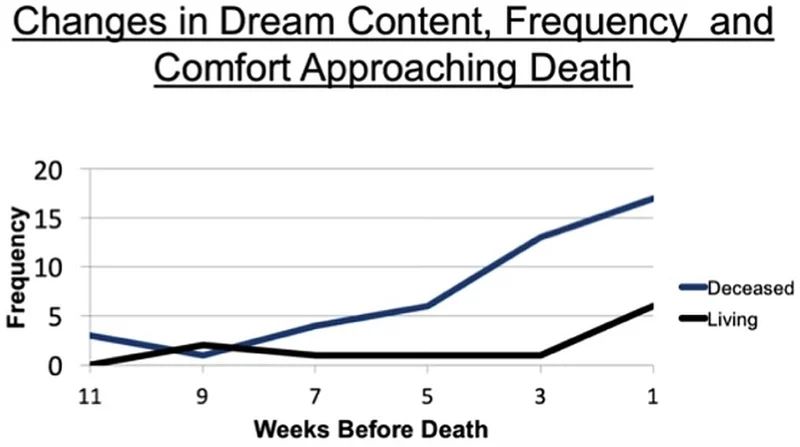