Why do people see the same thing in the last minutes of their lives? 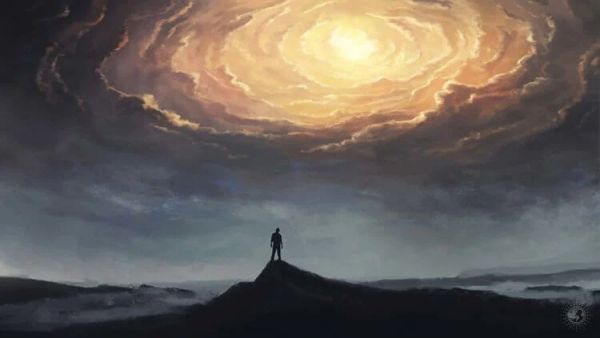 How many people do you think have come into contact with death and can tell about their experiences? It turns out that those who have approached her at least for a while return with eerily similar stories. To find out why a group of scientists plunged into an eerie and mysterious world, supposedly existing on the other side of life: according to the results, out of 1,034 subjects from Norway, Denmark and Germany, only 10% reported having a near-death experience. These experiences, the authors of the scientific paper write, have several strange similarities – including dark tunnels with bright light, spiritual experiences and conversations with the dead. The results of the study were first presented at a meeting of the European Academy of Neurology in June 2019.

Male, 46: I faced a truly out-of-body experience where my vision and visual perception became incredibly abstract. For about an hour I felt neither myself nor the world around me.

Most of those who faced death (almost 90%) reported that time accelerated or slowed down, and 65% said that they felt an extremely fast train of thought. More than half of the respondents said they felt an out-of-body experience. The study authors note that the descriptions of the participants are especially eloquent (and a little intimidating).

Man, 28 years old: at that moment my whole life literally flashed before my eyes. I felt as if my soul had been ripped out of my body – I was floating and just … was. Moments later, I felt like I was in a huge dark tunnel, at the end of which was the brightest white light I have ever seen. I remember that my deceased relatives stood at the gate, including my maternal grandmother. 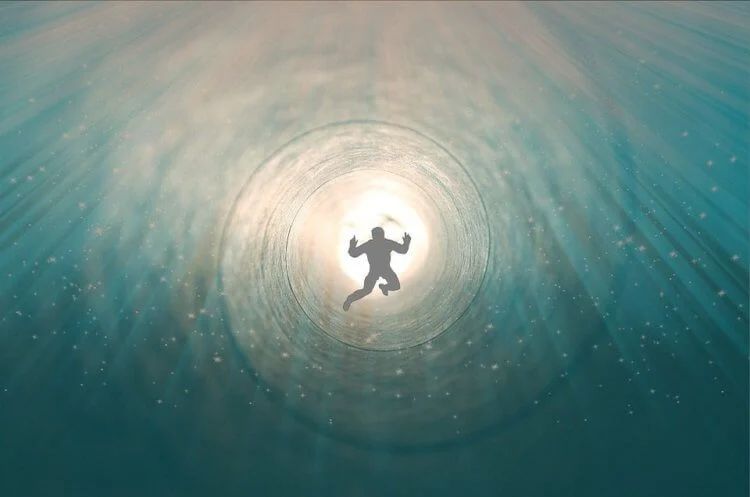 Tunnels, Spiritual Senses, and Out-of-Body Experiences Are the Most Common Signs of a Near-Death Experience

As my colleague Alexander Bogdanov writes in his article, dreams are a kind of emotional tool that allows us to control and resolve emotional conflicts. However, critics point out that most dreams lack strong emotional content, and meaningless dreams without any emotion are common. 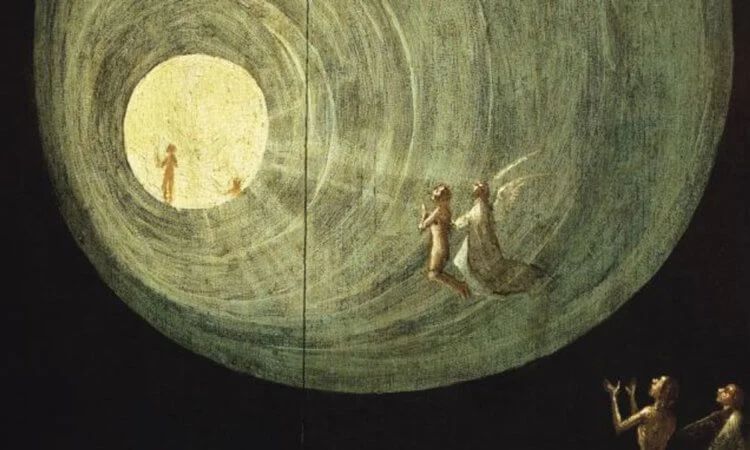 Woman, 57: I was very young when I almost drowned. I saw angels and they sang the most beautiful song I have ever heard.

REM is a period of the sleep cycle, marked by vivid and intense dreams, during which the body is paralyzed. In people with REM sleep disorders, these powerful experiences can occur during wakefulness and lead to hallucinations or temporary paralysis. The study authors concluded that the relationship between REM phase abnormalities and NDEs deserves attention and further study.