Why do some people grow old faster than others? 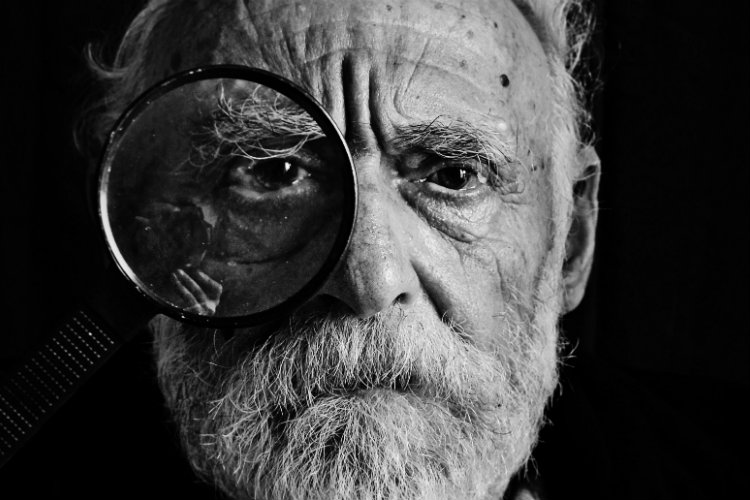 Have you ever wondered what kind of extraordinary people are they that can run a marathon at age 65 or engage in ballet at 72? It turns out that the most ordinary. The only difference is that they were lucky with a set of genes. More recently, scientists have identified genetic features that, in their opinion, can determine the speed with which a person grows old.

Since mankind wants to live forever, most scientific research on the aging process is focused on ways to increase natural life expectancy. But such studies largely ignore the age-related behavioral decline – the feeling when everything is boring, but living is not as interesting as before. And this, probably, can become a problem for a person who will live, say, up to 300 years old, and will get tired of life as early as 80.

According to Newsweek, it was possible to discover something interesting during the study of nematodes (Caenorhabditis elegans) – annelids of about 1 mm in length – who had two unusual genes. These genes, as shown by a deeper study, looked as if they had undergone “intellectual editing” as a result of natural selection. They, in the opinion of researchers, can determine the rate of aging of the organism among other factors, including lifestyle, chronic diseases, the influence of the environment and many others.

It is worth saying that these specific nematodes are often used by scientists in studies aimed at preventing aging. The reason – an extremely short life expectancy, which makes it easy to track changes related to age.

“Despite the huge interest in studying the rate of aging in order to identify the factors that control it, no such factor has been found,” the authors of the study write in the journal Nature. “But we were able to find the genetic basis for changing the aging indices in Caenorhabditis elegans.” We have seen that, depending on the set of genes, C. elegans demonstrate a diverse lifespan and an age-related decline in pharyngeal function and locomotion. ” Locomotion refers to physical strength and the ability to walk (or, in this case, to wriggle), and the pharyngeal function to the ability to breathe and swallow.

Scientists believe that the rate at which we age and lose such functions depends on the appearance of new genes, such as those observed in nematodes. And this, they note, is a step forward in the evolutionary theory of aging, which, quite possibly, will lead to the emergence of therapy that allows all of us to grow old a little more elegantly.