Why do the leaves have different sizes and shapes? 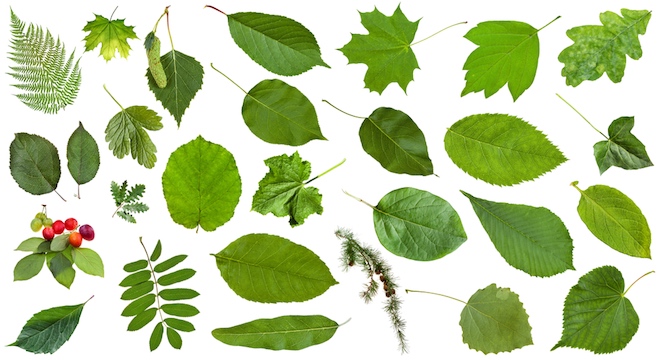 The size of the leaves of the trees depends on a simple formula: they grow as large as the available water allows, but not so large that the whole plant overheats.

So, water is needed for growth. And the sun? The leaves collect its rays and, through photosynthesis, turn them into food. But if there is a lot of direct sunlight, the photosynthetic engine starts to rotate too fast and risks burning out.

So, when it comes to the size of leaves, plants follow a simple algorithm: water for growth, sunlight for food. Somewhere in the middle is a good balance, under which the sheet grows the right size with its unique set of environmental conditions.

Having studied 7 thousand plants around the world, Australian scientists have found a new variable in the mathematics of nature. Not only does the risk of overheating control the growth of leaves, but also the night cold. “You put these two ingredients together – the risk of freezing and the risk of overheating – and it helps to get a model of leaf size around the world,” says Ian Wright of Macquarie University in Sydney, Australia.

In fact, plants are much more afraid of catching a cold, than getting too much sunlight. And since the conditions are very different, the size of the leaves also varies.

But in answer to another question, scientists are sure much less – why do the leaves look the way they look, and not otherwise? Why does the fir tree differ from, for example, fern? Of course, nature came up with all this kaleidoscope of colors and patterns, not just to bring people into admiration. It turned out that neither the sun nor the cold night air indicate to plants how to “dress.” It is, rather, a “family affair”, perfectly fine-tuned and transmitted genetically. The shape of the leaves of the tree is a reaction to its long-term ecological and evolutionary history. 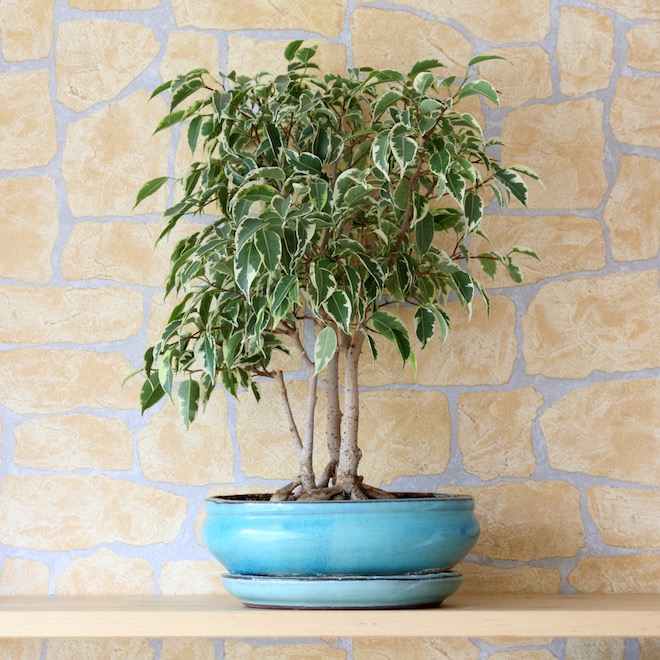 A 2003 study by scientists at Macquarie University suggests that the shape of the leaf also has a functional significance. The correct leaf should ideally be suitable for the environment surrounding the plant. And for a plant it is a matter of life and death.

The corners of the leaves, for example, play a role in how sunlight is captured. Sharp angles reduce the amount of light that can hold the sheet. Sharp-angled leaves can cast shadows on themselves. Round leaves, in contrast, have “a higher ability to capture light and carbon.” There are several basic rules for the “design” of leaves. The leaf should be open enough to catch sunlight for the process of photosynthesis. Also, the sheet should be shaped so that the stomata-pores-can absorb enough carbon dioxide that will feed the process. And here the size plays a key role. Like solar panels, large leaves produce as much sunlight as they can. Small leaves guard against too much sunlight and try to stay as close to each other as possible in the cold. 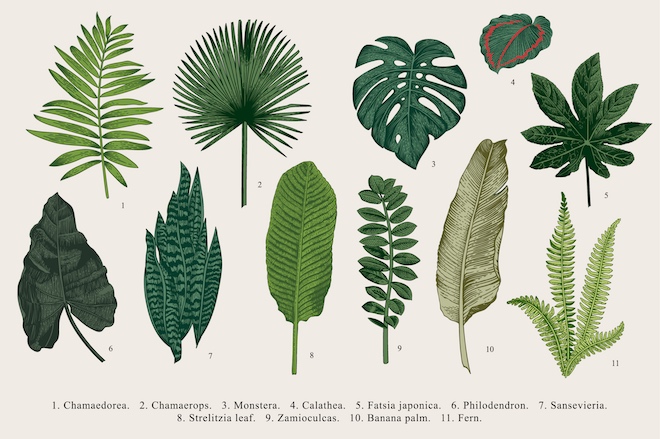 Each species tries to make the sheet so that it is ideally suited to its environment. Otherwise, the plant is waiting for an end.

A study by the Department of Agronomy of the State of Iowa uses the Benjamin ficus as an example. Gardeners who sell ornamental plants often get complaints: “I bought Benjamin Ficus, brought home, and all his leaves fell to one!” Their answer is simple: “Just take care of it. The leaves will grow again. ” And the leaves did come back – only had a different size, shape and density than before. The fact is that these plants grow leaves that are ideal for a particular situation, even if this situation is moving from the living room to the bedroom.

To survive, the plant can not afford to be imperfect. Beauty is just a by-product of functional perfection.