Why do we need a collider the size of a solar system? 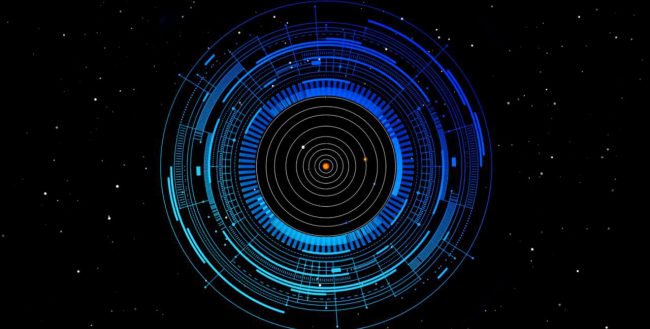 An ultra hadron collider could give a definitive answer about the possibility of time travel and explain the mystery of dark matter.

Physicist James Beecham, working with the ATLAS detector at the Large Hadron Collider, described a mental experiment with a huge particle accelerator. So huge that he could gird the entire solar system. This is necessary to understand how the universe behaved in the first moments after the Big Bang. 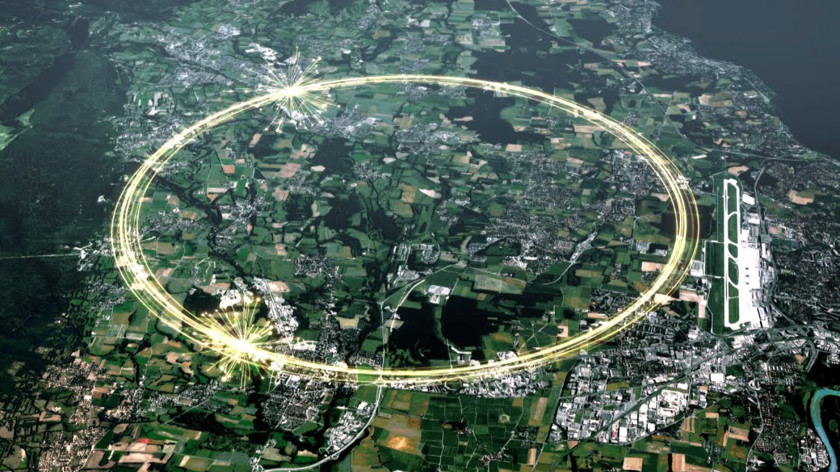 So far we only have such a collider. Photo: youtube

“It’s clear to us what happened when the Universe was about the size of an apple. This can be achieved with the energies that the BAC gives. But it is still not clear what could happen when our world was even smaller, ”says Beechem.

The most important question that could be figured out with the help of such a colossal device is why gravity was the weakest of all the fundamental interactions? There are only four such interactions: besides gravity, it is also electromagnetism, strong interaction (responsible for the connection between quarks in hadrons and the attraction of nucleons) and weak interaction (causes the decay of atomic nuclei and elementary particles).

It is already known that at high collision energies, electromagnetism and weak interaction merge into a single electroweak interaction. It can be assumed that with further increase in energy a strong interaction will join them. But gravity behaves completely differently. Unlike the other three forces that are best described by quantum field theory, gravity is best explained by the General Theory of Relativity.

To understand what is common between gravity and other interactions, it is necessary to conduct an experiment with particle collisions at so high energies that no collider on Earth can provide them. An ultra hadron collider could solve this problem. “We would get comprehensive data on gravity and quantum mechanics, combine electroweak and strong interactions, get clues to dark matter and time travel, and also be able to confirm the theory of multiple universes and string theory,” explains Beecham.