Why do you have scary dreams? 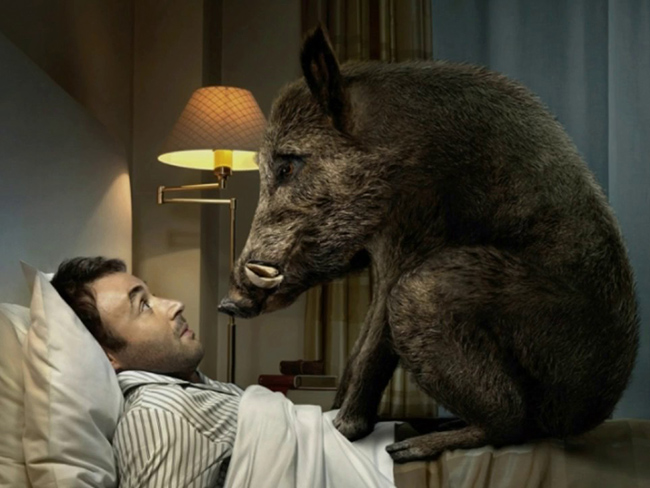 A new study conducted by the Society of Neurobiology, revealed patterns of brain activity associated with nightmares during sleep.

Research can help scientists understand the neural basis of the emotional content involved in nightmares, which can also be the basis for various mental disorders and sleep disorders.

Little is known about the mechanisms of the brain that underlie the emotions experienced during dreaming. A group of researchers led by Pillerin Sikka from the University of Turku discovered one such mechanism, which is associated with an emotional reaction during sleep and wakefulness.

The study focused on the electroencephalographic recordings of participants during a two-week sleep. After the people experienced five-minute episodes of rapid eye movement (REM), they were awakened and asked to describe their dreams and appreciate the various emotions that were involved in this dream.

During evening wakefulness, as well as during fast sleep, researchers found that people who demonstrated greater brain activity in the alpha range in the right frontal cortex experienced more nightmares in their dreams.

The same neural activity, known as frontal alpha asymmetry (FAA), has been associated with anger during wakefulness.

The findings suggest that the FAA may be a universal representation of the regulation of emotions, which is the ability to respond to life experience through a series of emotions.

A study published in the Journal of Neuroscience.