Why does a man need such a big brain? 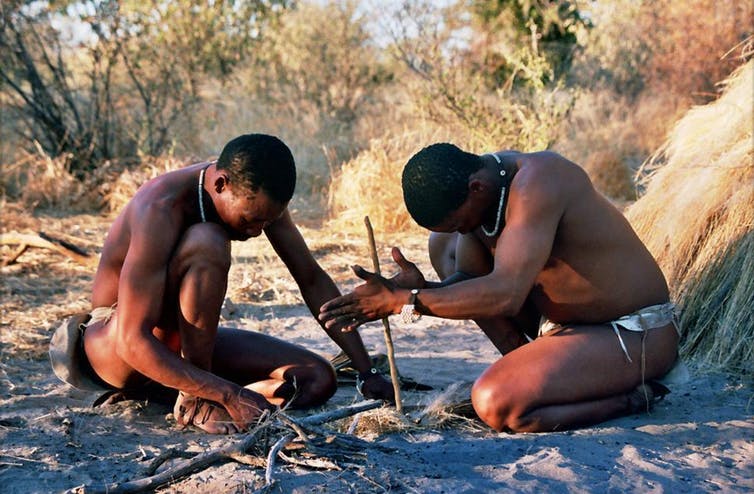 In most animals, the size of the brain is proportional to the size of the body – species with larger bodies have larger brains. But the human brain is six times larger than it should be, based on the size of our bodies. This is strange, because the brain costs us dearly – it burns 20% of the energy of the body, while making up only 4% of its mass. Because evolution tends to remove excess, why should she leave such large, hungry brains? There are many different assumptions, among which the main leads stimulating social interactions as the main driving force. However, a new study published in the journal Nature cites arguments against this idea and shows that the expansion of the human brain was probably caused by ecology.

All the hypotheses of the evolution of the human brain converge in one: the expansion of the brain has pushed our ability to solve problems. However, they differently define these problems.

The reason why social problems have long been a favorite explanation is that they are especially difficult to resolve – here, and communication with friends, and cooperation in hunting for animals, and cheating opponents, and revealing deception. Solving the social problem requires you to understand and predict how friends and enemies will react to every step you take. In fact, these problems determine moving targets, provoking an arms race in the size of the brain, which in turn leads to an increase in the size of the human brain. Brains the brain.

Conversely, another hypothesis puts ecological problems at the forefront. Among them, the need to look for food in seasonally changing savannahs, the need to preserve food for eating later, and the need to prepare food so that it is easier to eat. Such problems can force people to learn to track prey, create tools and cut fire from stone and dry branches. 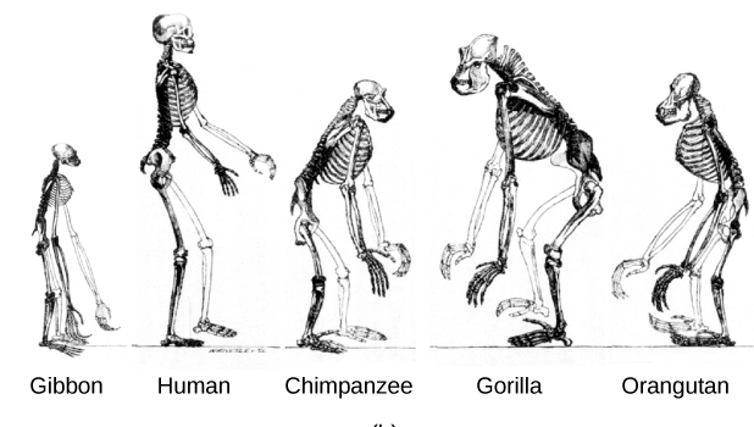 The scientists decided to test the ecological and social hypotheses. This has already been done before, but in this case a little changed the approach. Usually, scientists consider a variety of species and try to determine if large brains are related to specific problems. For example, do primates and other animals with large brains follow a diet that is difficult to follow, but which is useful in the nutritional plan? This would indicate in the direction of the environmental hypothesis. Or do they live in large groups with a lot of social problems?

Scientists have decided to find out whether environmental or social problems have caused augmentation of the human brain. For this, they recreated the scenarios of the two hypotheses, using a mathematical model. This allowed them to calculate how large the brains can become when individual individuals face certain environmental or social difficulties. At the heart of the model was the calculation of energy consumption. The energy that the brain takes away from the body, trying to solve the problem.

Then it was calculated how much energy a person should invest in building up his brain, provided that this energy goes to the maintenance of problem-solving skills. Changing the amount of environmental or social difficulties that people face, scientists have been able to find out how big the brain can be that develops under such conditions.

It turned out that the combination of environmental and social difficulties really leads to the development of the brain of human dimensions. But what surprised scientists is that the main reason for the expansion were environmental difficulties. Contrary to popular opinion and the expectations of scientists, social problems contributed to a decrease in brain size, rather than increase. But in order for the brain to be as large as it is now, a combination of two factors is necessary. If there were no social difficulties, the brain would be larger, but would be poorly suited to public life. It does not mean better anymore. 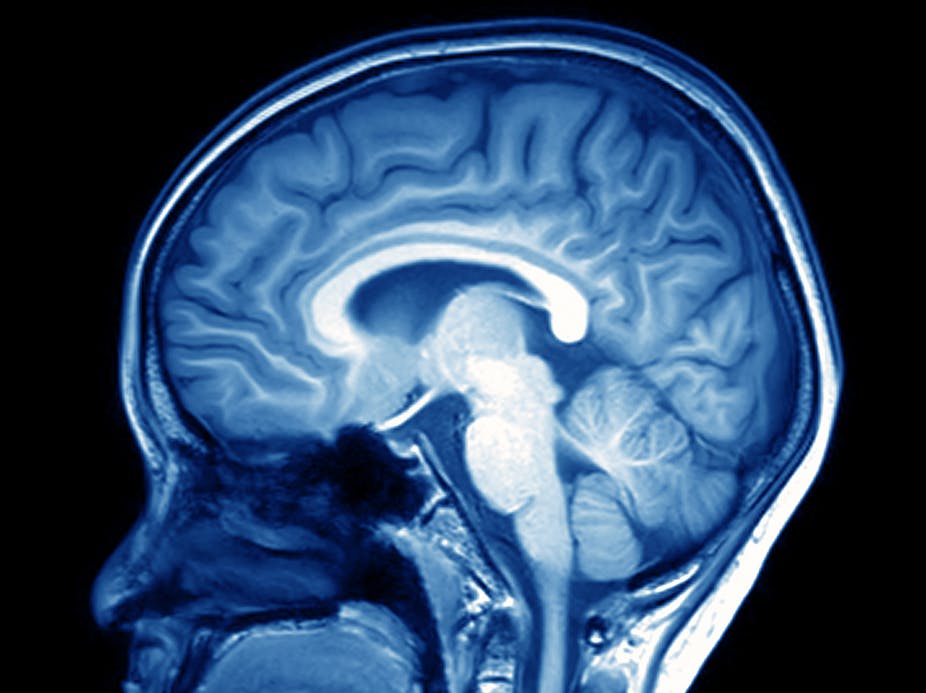 There are many reasons why social difficulties reduce the size of the brain. For example, when cooperating, individuals can rely on the brains of other individuals, thereby saving their own energy.

But many animals are facing environmental problems. Why do not they all have big brains? It turned out that environmental problems lead to the development of a brain the size of a human, only when people continue to study complex skills in the process of growth. This happens, for example, when some learn from other culturally acquired knowledge, such as the production of fire. Thus, the results of scientists show that a difficult ecological situation and the accumulation of cultural knowledge can act together, creating a brain the size of a human.

Will it grow further? The complexity of the system does not allow for an unambiguous conclusion. For example, cooperation could lead to a decrease in the size of the brain, but this does not mean that a decrease in cooperation in modern communities will necessarily lead to its increase.