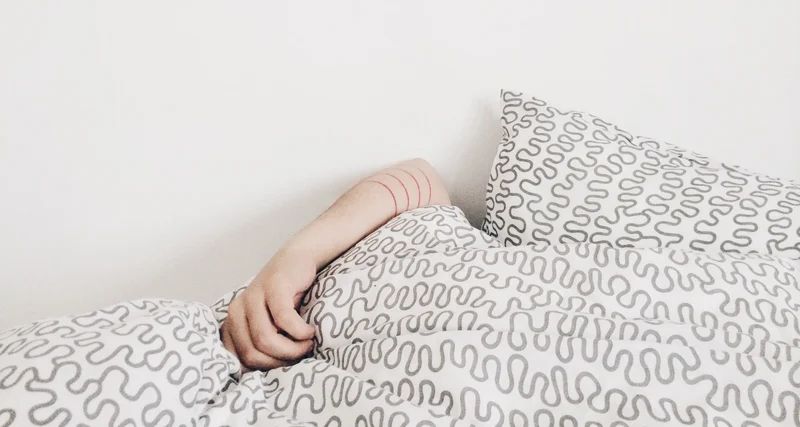 For a little over 10% of our lives, we dream. But we don’t remember most of them. Why, then, does the brain “show” our dreams and why are they forgotten?

According to scientific research, about a third of our sleep every day is spent dreaming. This is about 8 years of dreams in 70 years of life. But dreams are not just fascinating images that the brain generates from past experiences. Previously published work has shown that dreams are vital for the body. According to the findings of the scientists, the brain forces the visual cortex to work during sleep, so that its resources are not “used” by other areas of the brain.

It is known that if the activity of the visual zone decreases, then the brain begins to use this area to process tactile and sound information. This restructuring can take place in a few hours. To maintain activity in the cortex and prevent it from changing its functions, the brain periodically makes this area work. As a result, we see colorful dreams, which we forget in most cases after waking up.

People dream mostly during REM sleep. At this moment, the body’s systems are activated and the brain is most ready to awaken. But sometimes it is very difficult to wake up even during the REM sleep phase, since you want to watch an interesting dream. Unfortunately, research has shown that the amount of time in REM sleep decreases with age. As a result, older people may dream less often than younger people.

REM sleep repeats approximately every 100 minutes. In these moments, dreams are most vivid. You can also see a dream in the phase of slow sleep, but such “visions” are dimmer and are even worse remembered. By the way, why are some dreams remembered and others not? It turns out that it’s all about the quality of sleep: the “healthier” your sleep and the fewer factors that can affect its quality, the more likely you are to remember the dreams you saw.