Why does every person smell in his own way? 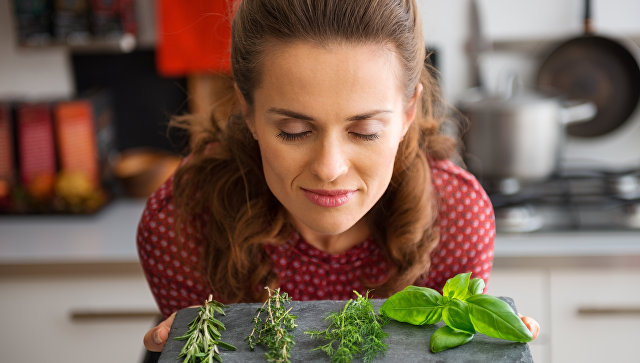 Observations of twin mice have shown that the sense of smell is determined not only by differences in the arrangement of the “scent genes”, but also by the smell of animals or people that have been felt in past years and days of life.

“It became clear that the role of genes in the formation of nasal tissues remains very high, but the environment contributes to the development of sense of smell is no less important.We have found that the behavior and properties of olfactory cells depend not only on genes but also on the life history of their owner “- says Fabio Papes (Fabio Papes) from the University of Campinas (Brazil).

The human nose contains millions of nerve cells responsible for recognizing different odors. These cells are constantly updated throughout the life of a person, and serious disorders in the work of the nervous system, such as Alzheimer’s, most often manifest themselves in that olfactory neurons are dying and people lose the ability to smell, or their perception is distorted.

A large number of types of olfactory receptors-altogether there are about a thousand-prevents scientists from understanding why the ability to distinguish smells differs markedly among different people, despite the minimal differences in the structure of their DNA, says Papis. For this reason, researchers argue whether the conditions in which a person lives, on his ability to distinguish smells, or the differences are due only to genes.

Peips’s team came up with an ingenious technique to find the answer to this question, following how the nerve cells of the nose of mice from the same and different genetic lines react to different smells.

To do this, researchers have grown several groups of mice, some of which lived in cells with the same type of odor, and others – in aviaries with four different flavors. When the mice grew, scientists extracted olfactory neurons from their nose, multiplied them and studied which proteins, recognizing smells, were present in different types of mouse cells.

As it turned out, mice from cells with different odors had unequal sets of proteins responsible for odor recognition, despite the fact that they had identical genes. Differences in their work persisted for several weeks or even months, and they changed when they entered cells with new types of odors.

Changes in the concentration of these proteins under the influence of various odors that a person or a mouse perceived in the past, according to Papis, are the reason why each of us has a unique and ever-changing sense of smell.