Why does the normal body temperature of people decrease? 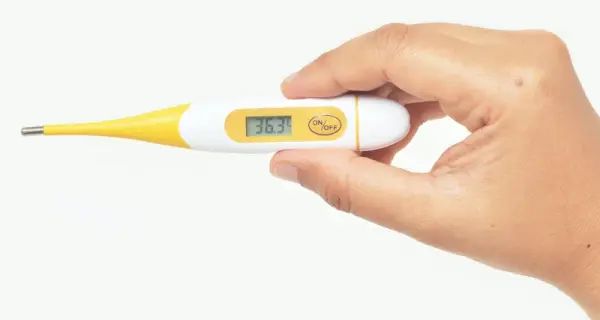 The normal body temperature is known to be 36.6 ° C. But research shows that in different populations, this value gradually decreases over the centuries. Is this normal?

For two centuries, the body temperature of Europeans has dropped by 0.4 degrees. Why is this happening and is it normal, we will tell in our article

Body temperature is one of the most important indicators that can say a lot about human health. The body of a healthy person usually warms up to 36.6 ° C. At least that’s how it is considered. The body temperature standard was first introduced by the German physician Karl Wunderlich in 1867 after measuring the temperature of 25,000 people. Then he announced that the “normal” temperature is 37 ° C.

A 2017 analysis of 35,000 people in the UK found that the average body temperature of healthy people today is 36.6 ° C. But Wunderlich’s analysis and modern research had an enormous amount of data. From a statistical point of view, this cannot be a mistake.

One of the explanations for this phenomenon is improved hygiene. As the level of hygiene increases, people are less likely to get infections that cause fever. With frequent infections, the body can adapt to pathogens and maintain a consistently higher body temperature. One of the proofs of this hypothesis, scientists have received thanks to the population of aborigines in the Amazon jungle.

Doctors have worked with these people, providing them with the help they need and improving their living conditions. For two decades, scientists have observed the change in the condition of the inhabitants of this people. When researchers began analyzing body temperature, it turned out that in literally 16 years, this figure decreased from an average of 37 ° C to about 36.5 ° C.

According to another point of view, our bodies today simply do not need to generate so much heat to keep warm. Therefore, the body temperature is lowered so as not to force the body to expend more energy than necessary.