Why does time fly faster with age than in childhood? 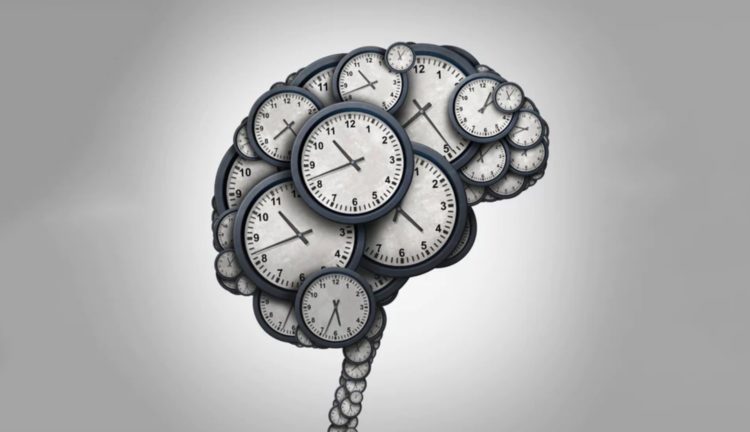 In the course of growing up, almost every person has the feeling that the passage of time is greatly accelerated – it would seem that he had just recently woken up, and it was already time to go to bed. For many years, scientists have tried to identify the cause of this phenomenon, and a new hypothesis put forward by Duke University researchers seems to be the most realistic. It states that the sensation of accelerated time is associated with changes in the work of the aging brain, namely, in the speed of information processing and the number of visual images obtained.

Previously, it was already known that changes in the perception of time are connected with the fact that an adult pays less attention to surrounding events because they are already familiar to him – time passes quickly for him. Children, in turn, are interested in all events, and their brain processes much more information – accordingly, as if time flows much slower for them.

A group of scientists led by Professor Adriana Bedjan decided to dig deeper and found out that children receive much more visual information than adults. They proved this by comparing the frequency of eye movements of people of different years. It turned out that the eyes of children “run” very often, and their young minds process large volumes of visual data, and very quickly.

Slow data processing in adults is due to the fact that over the years the plexus of neurons in their brain becomes more complex and longer. Consequently, the passage of signals takes longer than before. Thus, it may seem to people that their childhood up to 10 years lasted extremely long, while adulthood is moving at lightning speed.