Why it is impossible to accurately measure the coastline 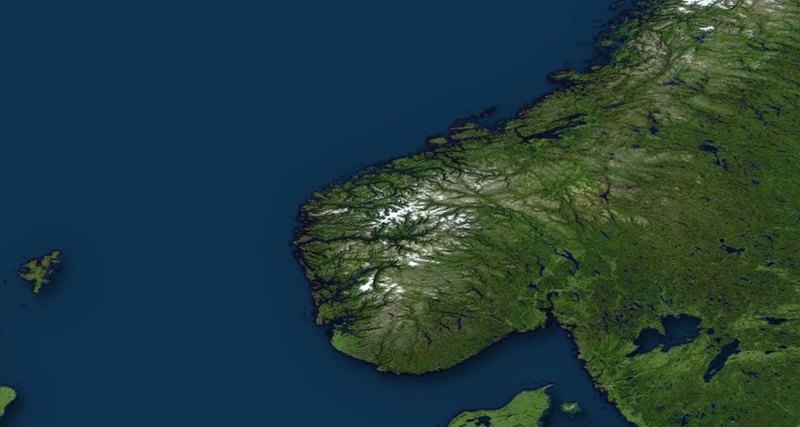 On the Internet, you can find a lot of the most controversial data on the length of the coastlines of different countries. You might think that this is a worldwide conspiracy – but in fact, only our mathematics is to blame.

Measuring the exact length of the coastline is not a simple task. Even major US research centers The Congressional Research Institute, the CIA and NOAA publish completely different numbers. But how is this possible? The thing is in the so-called paradox of the coastline.

As explained by the channel RealLifeLore, this paradox has plagued researchers and especially cartographers since its discovery by mathematician Lewis Fry Richardson in 1951. The explanation of this phenomenon is surprisingly simple: unlike the geometric figures that a person draws, the coastline is full of secluded corners and irregularities. It will never become direct, but do not zoom in scale. That is why the length of the coastline depends entirely on what unit of measurement you use when studying it. For example, if you take a step of 100 km to measure the coastline of Great Britain, its length will be 2800 km. But if you take a step of 50 km (that is, twice as accurate to take into account all the irregularities of the line), then the length will suddenly grow to 3400 km!

Mathematicians compare coastlines with fractals: the more accurate the measurement, the more complex the structure becomes. By the way, it was the famous fractal researcher Benoit Mandelbrot who expanded and supplemented Richardson’s work on this paradox. Thus, if we try to measure the shoreline in steps of one atom, its length is likely to approach infinity – and this is not to take into account the fact that during the tides and the tides the structure of the shoreline can drastically change …

Of course, for practical needs of scientists this does not bode well. This also explains some strange measurements of coastlines that can be found on the Internet. For example, the CIA calls Norway the owner of the second longest coastline in the world after Canada. This is absurd – the length of Canada’s coastline is 3.9 million square miles, and Norway – only 148,728 square miles. But if you look at the coast of Norway, like a paper cut with scissors, then everything falls into place.