Why medium-sized animals – the fastest 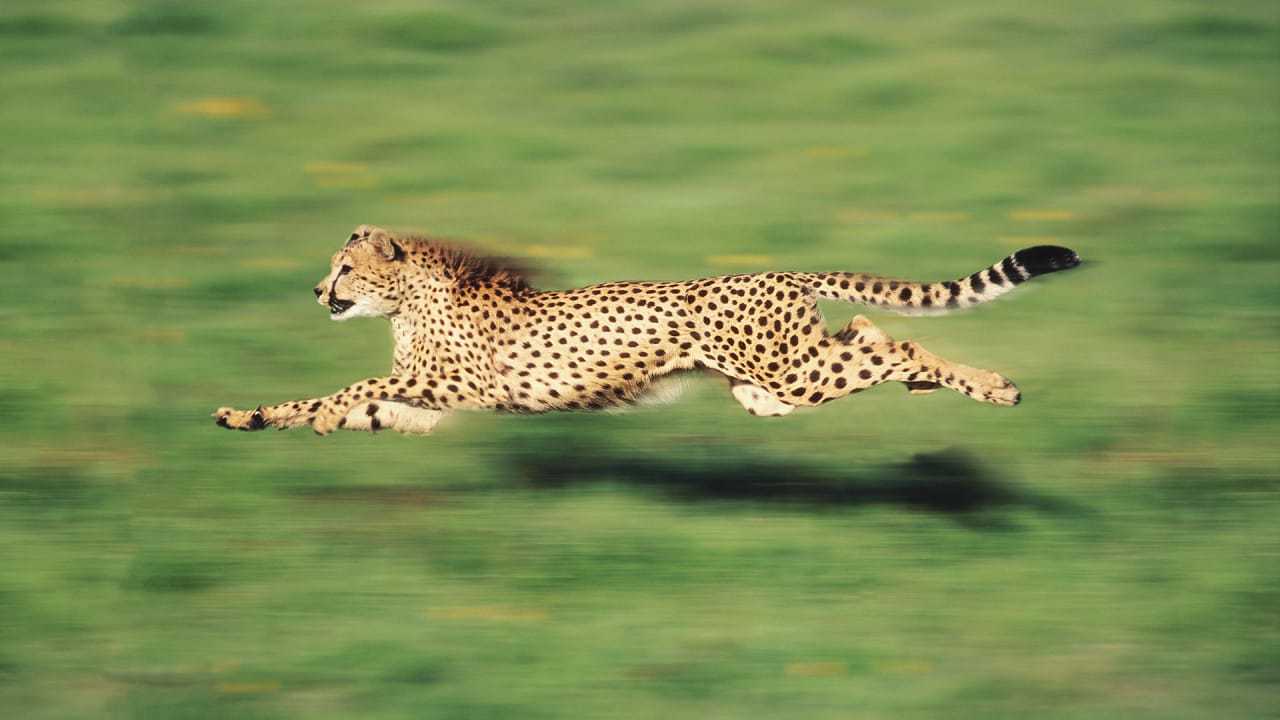 Records of speed in the sky, on land and at sea, are set by medium-sized animals – and only now scientists have explained why they always outrun larger rivals.

From a flea to a whale, many animals are actively moving, and the speed of running, flying or swimming determines their ability to catch prey or to avoid the mouth of a predator. At first glance, it could be decided that the larger the animal, the faster it is, because each limb is larger, and the same mass of the body has more fast muscle fibers that accelerate the body in motion. But we all know that this is not so: champions of speed – cheetahs, falcons, marlins – are surprisingly medium-sized animals.

Myriam Hirt and her fellow German scientists decided that this was probably due to some basic feature of the physics and biology of the animal’s body. Having checked the data for 474 running, floating, flying species of animals weighing 30 μg to 100 tons, they confirmed that the fastest of them belong to the group of medium-weight. In an article published in the journal Nature Ecology and Evolution, scientists explain this by exhausting the energy reserves in the cells of fast muscle fibers. 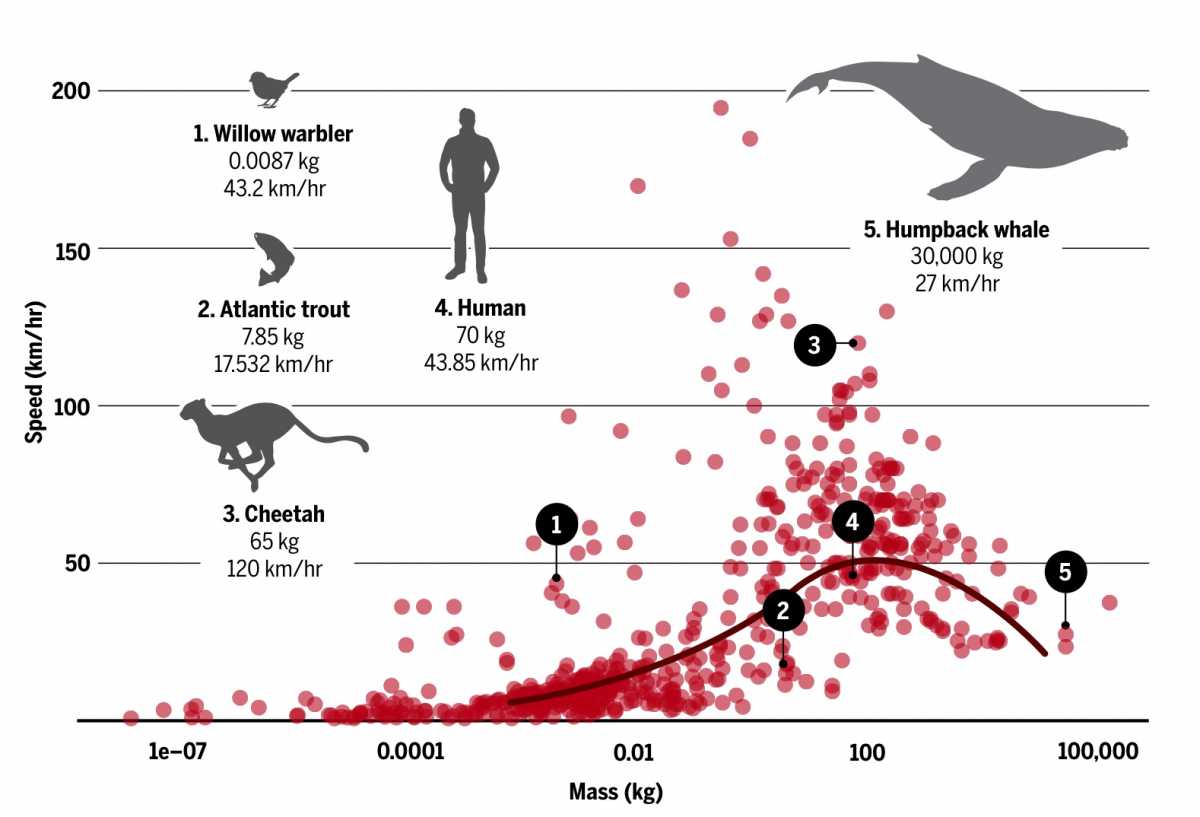 Beginning the acceleration, they begin to rapidly expend stocks of readily available energy in the form of ATP and glucose, and only then switch to other, more difficult sources. Large animals with their impressive mass require more time for dispersal: they exhaust the reserves of “fast” energy before reaching maximum speed. According to scientists, such a model predicts a slow decrease in the speed of motion with increasing dimensions and is in perfect agreement with the observational data.

This principle is surprisingly universal: it extends to the inhabitants of the Far North, and tropical savannahs, on flying and floating and, most interestingly, on extinct animals. The question of the speed of movement of large dinosaurs often remains unclear, and the model proposed by Hirth and her co-authors provides a new approach to solving it. For example, he showed that the runaway speed of the tyrannosaurus was lower than that of his smaller predatory “colleague” velopiraptor: at a weight of 6 tons he could gain about 27 km / h, so that man (70 kg and 41 km / h) Surely would have escaped from him.