Why men and women change each other 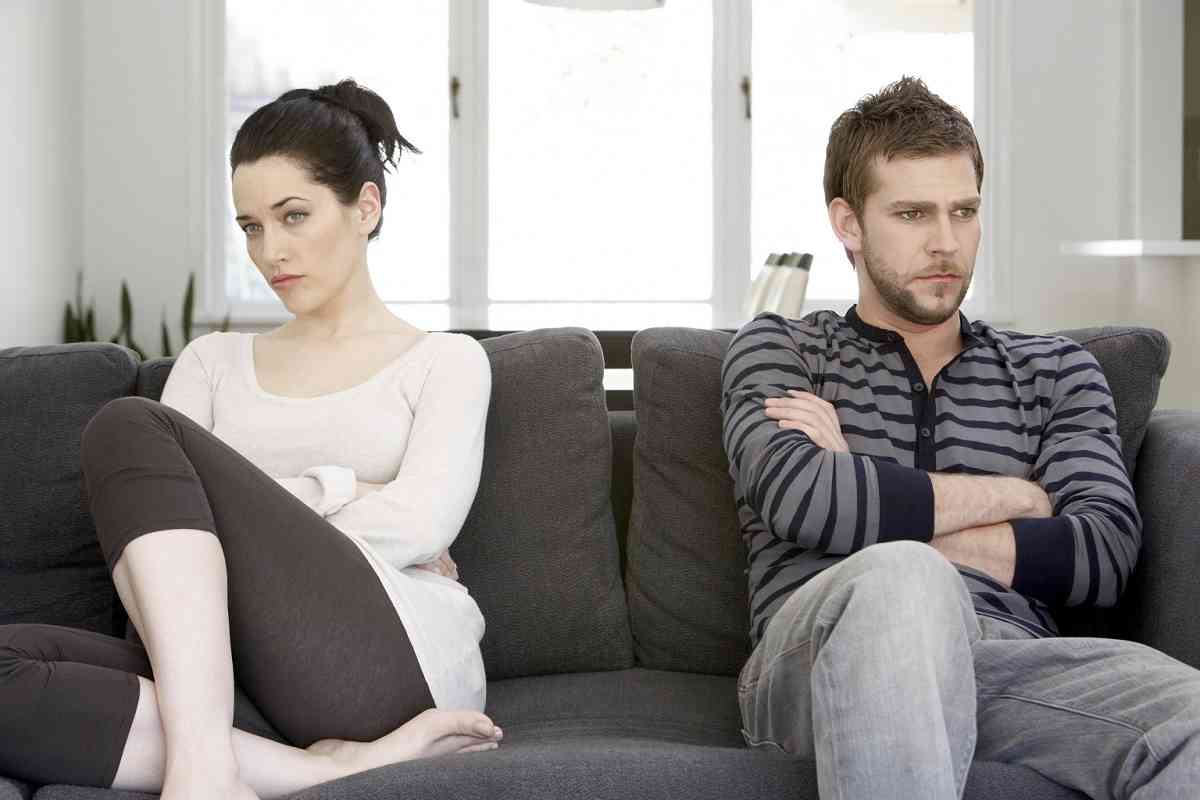 One leading law firm specializing in stains has published results of recent poll. We think, it will be curious to you to learn what, appears, treason – a concept different for men and for women. According to poll, 1/3 clients of firm (34% of men and 49% of women) didn’t consider treason exchange of love messages or calls of love character at all.

It seems that the woman takes indifference to her of the man while the man regards actually sexual intercourse as treason for treason. Dr. David Bass, the psychologist and the author of several books about the relations of men and women, writes: “For men treason – a concept narrower, is integral connected with sexual incorrectness. Women perceive incorrectness in a broader sense, including “emotional treason” in this concept – it is when the man grows cold to until recently beloved and all attention, caress and love are given by another”.

There is a natural question why men and women change the partners. Reasons, of course, different. The partner or the partner can bother someone while others look for a sexual variety. Some do it of revenge. Others change because they feel spiritual or emotional dissatisfaction. Someone looks for adventures, someone replacement. Men, it appears, most often change for the sake of a sexual variety. Women, as a rule, change because they are unfortunate in marriage, and, thus, they seek to break off the bad relations and to find happiness, or they want to find the best partner, than at them was earlier.

Duana Velch, one more leading psychologist, writes: “It is scientifically proved that two reasons – loneliness and search of the best genes for posterity are the cornerstone of women’s treason. As for the first reason, the feeling of loneliness forces women to look for somebody who listens to them, appreciates and loves them. The second reason has a direct bearing on “call of the nature” which forces women to choose most beautiful “male” in the environment. For novels on the party of the woman really choose men with pleasant appearance and good physical data. Such men actually have superiority in comparison with other men, from them at women beautiful and healthy children therefore women, as a rule, have sexual contacts with these “machoes” in days of an ovulation (during this period there is a conception) are born, and “just sex” remains for the “ordinary” partner in other days”.

As for men, the psychologist writes: “Happy men in marriage change at least, than unhappy. If the man is sexual, and if around him there are women which not against to start a romance, then the probability that the man will change is high”.

Recent researches have elicited one more interesting fact. In some sense, the woman who has a spouse “has left on left”, as a result wins.

Researchers have anonymously interviewed 5 705 men and women from 96 countries. In this online poll of participants asked to answer questions of a rupture of the relations. Interested researchers as problems in the relations including treason, on development of the personality influence.

Dr. Morris writes: “We have come to a conclusion that the woman whom the husband has left to another endures the difficult period of a rupture of the relations, suffers from treachery, but, having passed through all this, she gets valuable experience which helps her to understand better further men and not “to step on the same rake”. Thus, as a result, she even “wins”. As for “femme fatale” then all on the contrary, now she is connected by the relations with the man who, as we know, is capable of deception and treason. Thus, as a result, she “loses””.

Whether it is worth being surprised to the fact that people who deceive the spouses, as a rule, enter marriages three and more times?