Why mosquitoes bite some and do not touch others 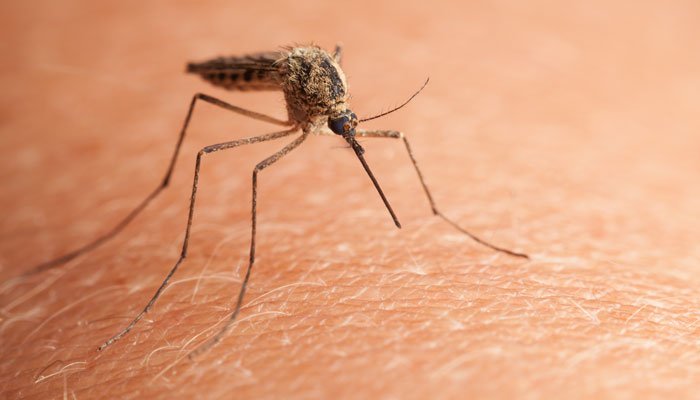 For those who enjoy increased popularity among mosquitoes, summer nights are synonymous with mosquito bites. At the same time, mosquitoes bite other people extremely rarely. So how do these bloodsuckers choose their prey?

Each mosquito season generates a new wave of speculation on the topic of possible solutions to the long-standing mystery of mosquito preferences.

Their tastes may seem selective. However, studies have shown that when mosquitoes make their choice between potential victims, it all comes down to smell:

“Komarov attracts carbon dioxide in our breath and the heat we radiate. But they are also attracted by certain smells, “says Karl-Martin Van Jensen, scientific director of the Department of Agricultural Engineering from the University of Aarhus.

According to Jensen, it is not yet established which smells attract mosquitoes. But research has shown that some smells are more attractive to them than others.

“All laboratory staff have rubbed petri dishes on their stomachs. So their smells were transferred to the cups, which were then placed in boxes full of mosquitoes, “he said. “Mosquitoes often sat down on some of these cups, while completely ignoring others.”

While some believe that mosquitoes scare off bad blood, or that they are capable of feeling blood disorders, others believe that vitamin B can provide protection from mosquitoes.

However, according to Dr. Jensen, there are no signs that any of these theories is correct:

“It is not true. The theory of vitamin B was very thoroughly tested, and it did not justify itself. ”

There is also a version, apparently based on the popular belief that garlic scares away cruise bloodsuckers. According to one study, although not fully confirmed, this method can have some basis:

“As far as I know, there is no scientific confirmation that eating garlic scares away mosquitoes. But it is possible there is some truth here if garlic masks your own smell, “says Jensen.

However, the only reliable method of protecting against mosquitoes is the use of one of the effective repellents sold in stores.

Anti-mosquito preparations contain some flavors that confuse mosquitoes. When a mosquito searches for a victim, he first looks to see if there are any animals or people nearby.

“When the mosquito flies closer, it focuses on the smell, heat and exhaled carbon dioxide, to decide whether to bite your prey. But if he is confused by the smell of a repellent, he will not get to this stage. ”

However, even repellents do not provide complete protection against really insistent insects.

“Repellents reduce the number of bites by 70 percent. This is a good indicator, but you will still be bitten from time to time. “