Why people find it difficult to look each other in the eye? 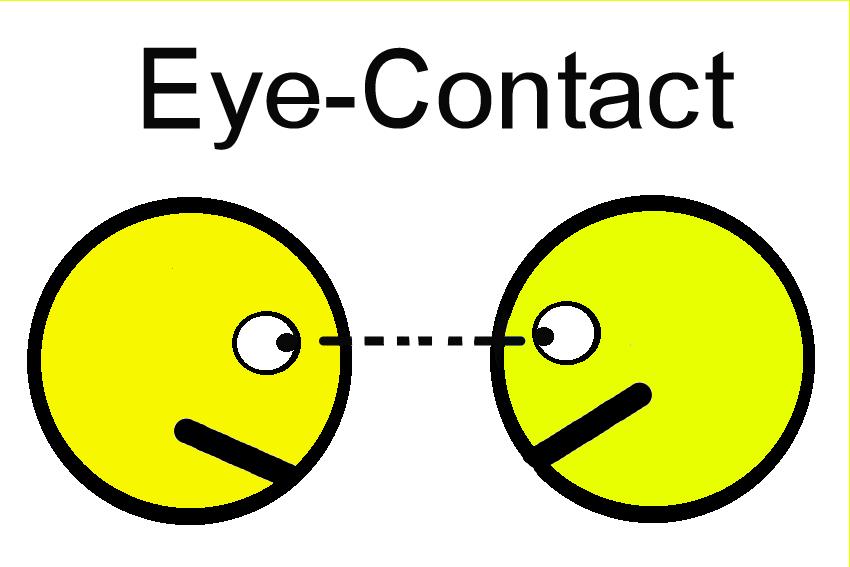 Researchers from Kyoto University have found a possible explanation why people have a hard time looking others in the eye when talking face to face. It’s all about the overload of the brain.

In an article published in the journal Cognition, This Kajimura and Michio Nomura describe the experiment and explain their findings.

Almost everyone knows that to maintain eye contact with the person during a conversation can be quite difficult — sometimes the desire to look away is almost unbearable. The researchers suggest that sometimes we close our eyes to avoid overload of the brain.

To better understand how the brain works during conversation, the researchers asked 26 volunteers to play a simple game of Association. The man was shown the word (noun) and asked to give an answer in verbal form. That is, when the participant was shown the word “ball”, he would immediately say, for example, “to throw”. In the laboratory, the volunteers interacted with the person on the computer (which sometimes turned their glances away), playing with different types of pre-selected scientists words. Some words were light, others heavy. For example, think of a verb to the word “sky” on the move quite difficult, as few options as to the word “sheet” is difficult, as there were too many options.

The researchers compared the time it took volunteers an answer, with a tendency to avert their eyes. The participants responded much faster, if you didn’t look in the eyes of the man on the screen. This suggests that the dual task of maintaining eye contact and searching for a suitable word too hard. Therefore, the participants looked to the side to focus on the execution of assigned tasks.