Why plants turn into cyborgs 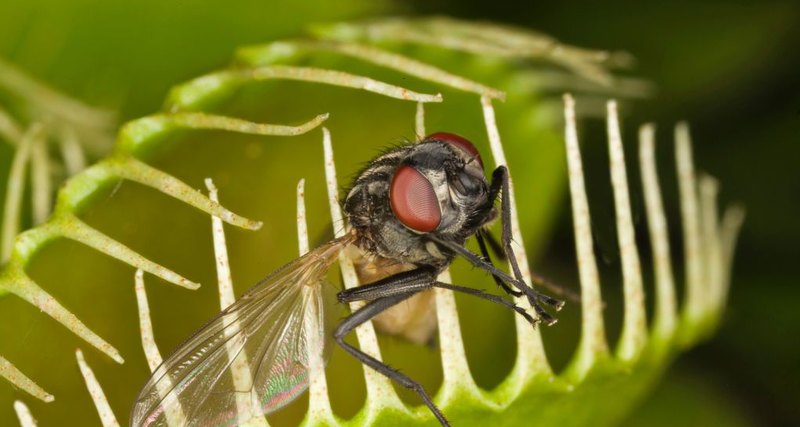 The 21st century is often called the century of “green” technologies aimed at preserving and improving the ecological situation in the world. To make plant life more comfortable and to learn to talk to them in their language, scientists create amazing plant “cyborgs”.

The word “cyberbotanist” sounds like a term straight from the cyberpunk fiction of the 80s, but nowadays this area is increasingly attracting the interest of scientists. Members of the Fluid Interfaces Group, working under the auspices of the MIT Media Lab, have found a way to combine the natural sensory detection capabilities of plants with modern technology.

“Plants are self-healing organisms represented on Earth in a huge variety. With the help of the Cyborg Botany program, we can reach a completely new level of biocompatibility with these amazing life forms, ”scientists say.

Currently, researchers have two main projects: phyto-actuators, which act as exit ports, and Planta Digitalis, which play the role of entry ports. Both of these developments so far require a direct human operator. So, for example, phytoactuators can make Venus flytrap close its leaves. This is done by attaching electrodes, after which the operator himself can control the position of the “grasping” leaves of a predatory plant.

But in the Planta Digitalis project, the plants themselves receive information about the world around them. The team has grown a real “wire” inside the plant, placing it in the water-soluble polymer ProDOT. This wire became the starting point for a miniature live “cyber plant”, which allows you to connect other tools, such as sensors and antennas.

Where can it come in handy? At the recent ACM CHI conference in Glasgow, scientists have demonstrated several examples of the practical application of their system in everyday life. For example, the plants felt the approach of the cat and, through the sensor, sent the owner a sms warning that the predator was near and could soon begin to nibble the leaves. Of course, such phytospies can also be used for military purposes – few people will suspect a tracking system in an innocent dandelion.

Thanks to Planta Digitalis, you can even communicate with plants in their own language. “Our communication channels with plant organisms are their physiology: color, orientation in space, humidity, position of flowers, leaves, and so on. This subtlety contrasts with our interaction with artificial electronic devices that are concentrated on and around the screens and require full attention, ”the researchers explain.

By the way, the previous work of the team is a robot plant Elowan, capable of independently moving around the house, looking for the most optimal light source.