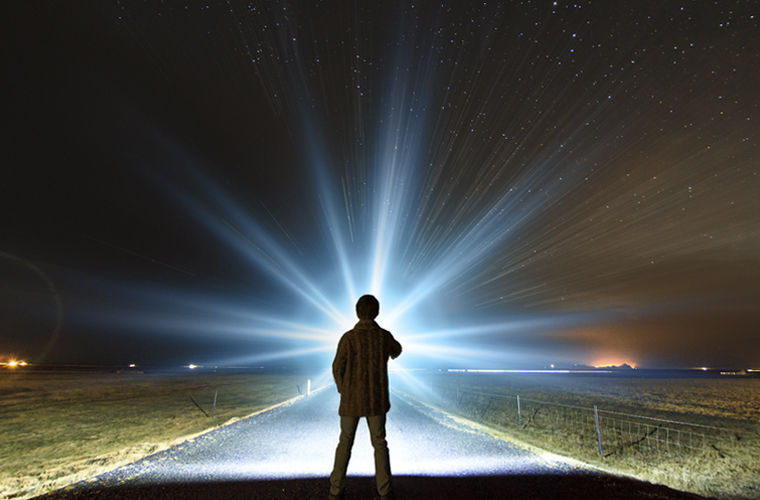 It would seem that the child’s question “Why is the sky at night dark?” for several generations have puzzled scientists. After all, if the universe is infinite and has a huge number of stars, the sky at night must be light, as at sunset.

British astronomers, using data from the Hubble space telescope, found that our Universe is 10 times more galaxies than previously thought, and explained why, despite this, the night sky remains dark.

For a long time most scientists believed that the current number of stars is 1 billion trillion is too little to light up the sky. Recently, however, astronomers from the University of Nottingham (UK), using data from the Hubble space telescope, conducted an accurate census of the number of galaxies and came to a surprising conclusion. According to them, in the observable Universe is at least 10 times more galaxies than previously thought. This means that the Universe has enough stars to make the sky bright even at night.

Meanwhile, scientists have found that 90% of galaxies are in fact too weak and too distant to be seen. Most of them remain invisible not only to human eyes but also to modern telescopes. The reason for this are several factors: the redshift, the dynamic nature of the Universe, the absorption of star light by the intergalactic dust and gas. That is why the night sky is dark.

“It’s incredible that 90% of galaxies in our Universe are still not understood. Who knows what interesting properties we find when we observe them using telescopes of the next generation,” — said the head of the group of scientists Christopher Conselice, suggesting far-reaching implications of the study.