Why the northern lights do not look like the southern 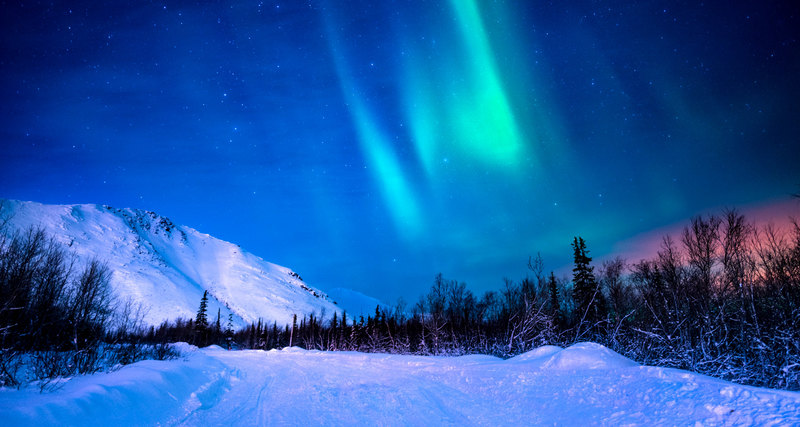 For a long time, scientists could not understand why the streams of the solar wind cause auroras at different poles of the Earth, which differ markedly from each other. Now the answer is found.

The Northern Lights (pictured above) and its lesser-known fellow — the Southern Lights — arise in the form of wavy streams of greenish or reddish shine near the polar regions of the Earth. They are similar, but not identical. For a long time, scientists puzzled why this is so – and now seems to have found the answer.

The aurora is the “solar wind”, a breakthrough of the charged particles emitted by the sun through the magnetic field of our planet. As these particles move along symmetrical lines inside the field connecting the north and south poles, a logical conclusion suggests itself that they will mirror each other. However, in 2009, two simultaneous auroras were recorded at both poles – and they differed from each other.

For the analysis, we selected 10 asymmetric images taken simultaneously on both poles. Studying them, the researchers found that when the streams of the solar wind approach the Earth from east to west, they create an uneven pressure on the magnetic field and shift it to the shadow side of the planet. The slope, in turn, provokes the idiosyncrasy of the shape and location of the auroras, hence the differences. The results are published in Geophysical Research: Space Physics.