Why the warming climate, the snow melts slower? 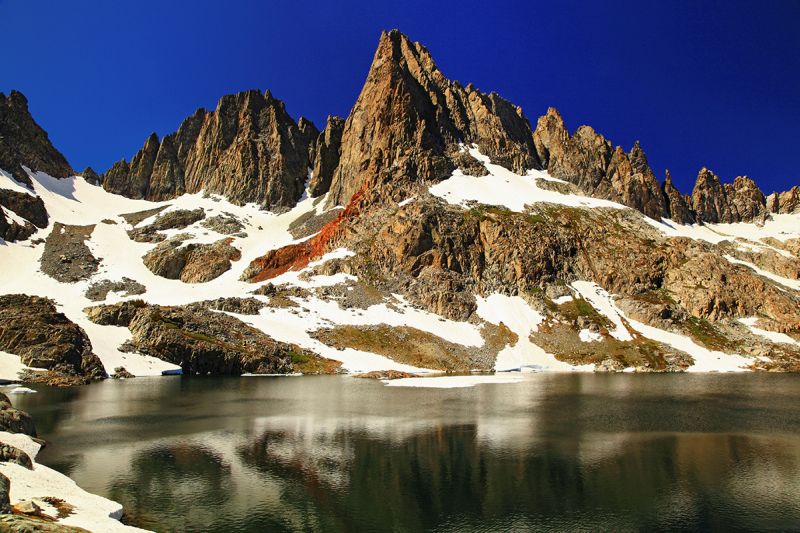 Average temperatures on the planet rise and snow will melt more slowly. Yes, this is not a bug: slower.

A warmer climate will lead to less snow in many mountain areas. This thinner layer of snow is unlikely to last until late spring or early summer, but during winter and early spring, when night temperatures are lower and sunlight is not as direct, the snow will melt much slower than now, and spring flooding as the result will be much lower.

Keith Musselman, a hydrologist from the National center for atmospheric research in Colorado built a computer simulation based on historical data about the level of snow cover for past decade and predicted the level of snowmelt will change by the end of the century.

This slower melting rate will have serious consequences in areas where the melting of the snow cover is one of the main sources of water resources.

Low flood, just a trickle coming from the mountains, and may evaporate or go into the root system of plants, but to rivers and underground water tanks will unlikely. Slow and early snowmelt will lead to fewer spring floods. Of course, on the one hand it is good, people will often settle along the banks of mountain rivers, but for the river systems in the news are no good, and ecosystems that rely on a large influx of water, will meet with the negative consequences of such developments.