Why there was no pause in global warming 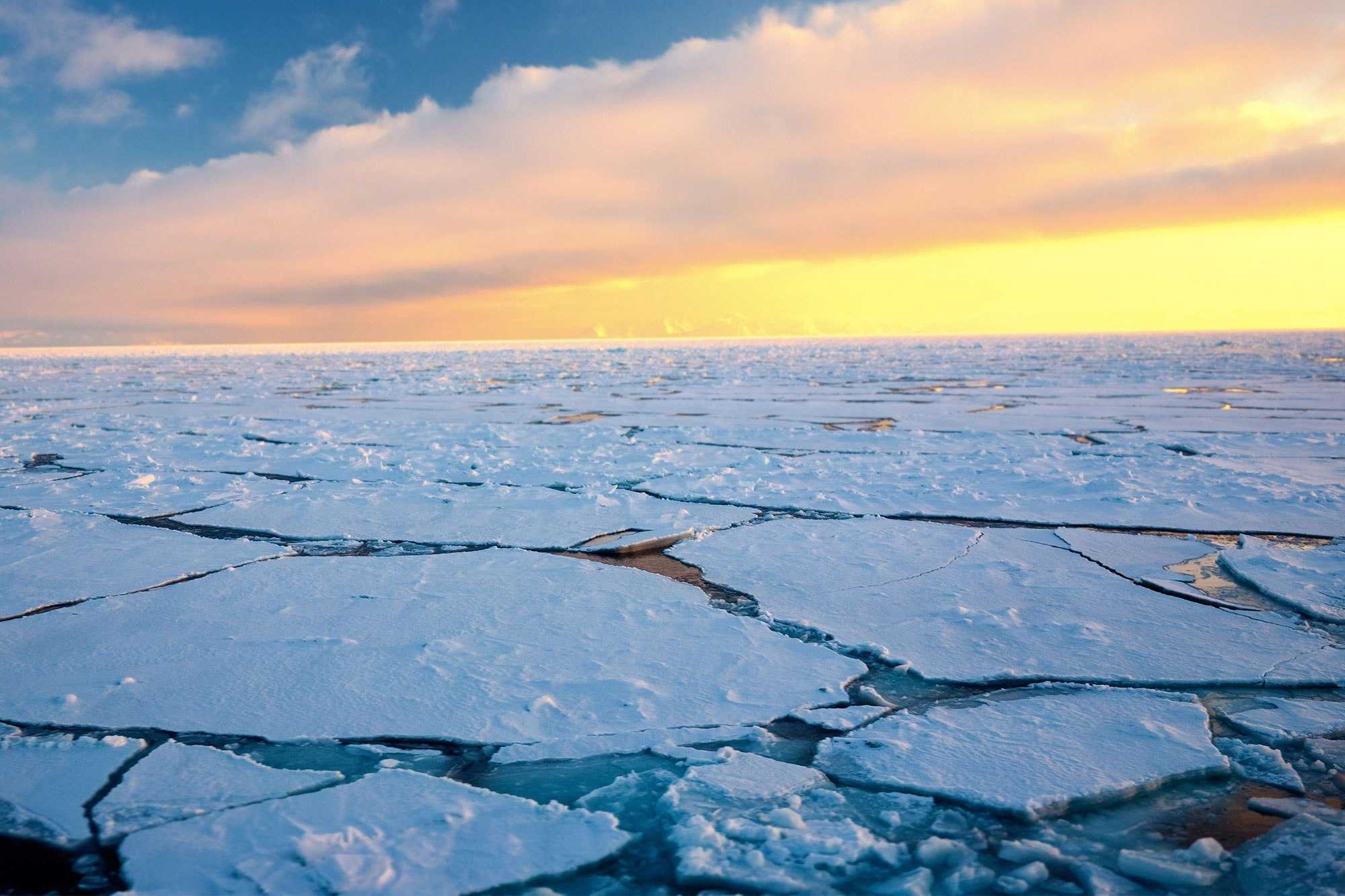 Researchers believe that the alleged “break” in global warming in 1998-2012 arose from the lack of data on near-surface temperatures.

Researchers from China and the United States studied new results of measurements of near-surface air temperature in the Arctic and concluded that there was no “pause” in global warming between 1998 and 2012. According to scientists, the idea that the warming process is slowing down arose because of the lack of data on Arctic temperatures.

Until recently, it was believed that the 1998 El Nino phase could lead to a pause in the growth of temperatures. El Niño – fluctuations in the temperature of the surface layer of water in the equatorial part of the Pacific Ocean, which can affect the climate in different regions of the planet. After the end of this process, the average near-surface temperature of the planet, according to studies, almost ceased to grow, rising much more slowly than before. In 2006, a number of researchers said that global warming has slowed, if not stopped altogether. To doubt the fidelity of this hypothesis began in the 2010s. Scientists suggested that the alleged “break” in global warming arose because the methods of measuring near-surface temperatures had changed.

The authors of the new work suggested another possible explanation. In their opinion, the warming rates could have decreased, since scientists lacked accurate data on the temperatures of the Arctic. For new calculations, the researchers used the data of the International Arctic Buoy Program, collected in the Arctic waters with the help of meteorological buoys – drifting “floats” with various sensors. This information was compared with updated data on global near-surface water temperatures provided by the National Oceanic and Atmospheric Administration (NOAA).

“We recalculated the average global temperatures from 1998 to 2012 and found that the rate of global warming continued to rise, increasing the temperature by 0.112 ° C per decade, instead of reducing it by 0.05 ° C in a decade, as was thought before, commented one of the authors of the work Xiangdong Zhang (Xiangdong Zhang). “We estimate the” new “warming rate of the Arctic at 0.659 ° C for ten years between 1998 and 2014.” The authors emphasize that the importance of Arctic temperatures for studying the rate of warming is often underestimated.