Why time goes only forward still remains a mystery 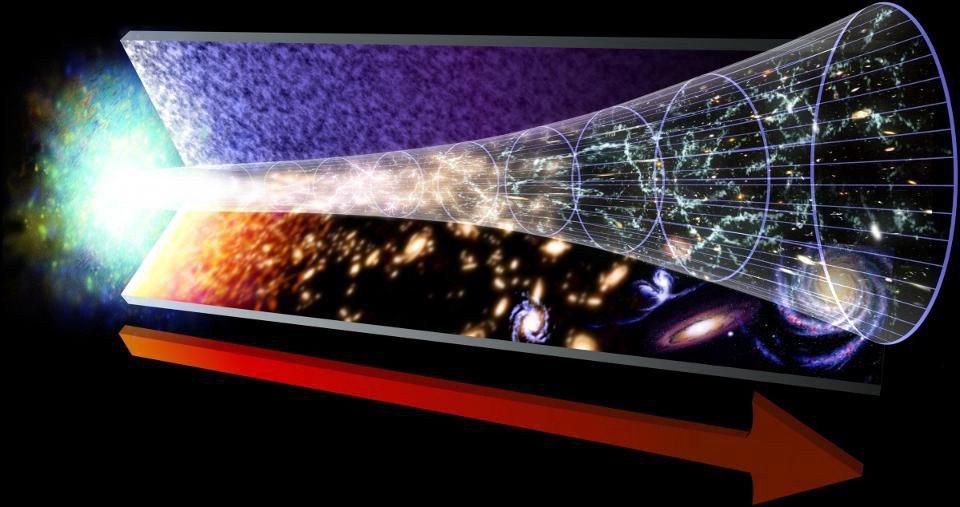 Each passing moment takes us from the past through the present into the future, and there is no return: time always flows in one direction. It does not stand still and does not go back; The arrow of time always points ahead for us. But if we look at the laws of physics – from Newton to Einstein, from Maxwell to Bohr, from Dirac to Feynman – they seem to us symmetrical with respect to time. In other words, the equations that control reality do not take into account the direction in which time passes. Solutions that describe the behavior of any system and obey the laws of physics will be equally good for the time going back, and for the time going forward. But we, for some reason, know only one direction of time: forward. Where does this time arrow come from?

Many people believe that there may be a connection between the time arrow and the amount of entropy. Although most people usually mean “disorder” under entropy, this is a very lazy description, and not very accurate either. Entropy is a measure of how much thermal (thermal) energy can be converted into useful, mechanical work. If you have a lot of such energy that can potentially work, you have a system with a low entropy index, and if energy is low, the entropy of the system will be large. The second law of thermodynamics states that the entropy of a closed system can only increase or remain on par with time; it will never decrease. In other words, with time the entropy of the whole universe should grow. This is the only law of physics that prefers a certain direction of time.

Does this mean that we experience time the way it is, only because of the second law of thermodynamics? What is the fundamental deep connection between the time arrow and entropy. Some physicists believe that yes, and this definitely can be possible. Perhaps the direction of the time arrow is directly tied to entropy. 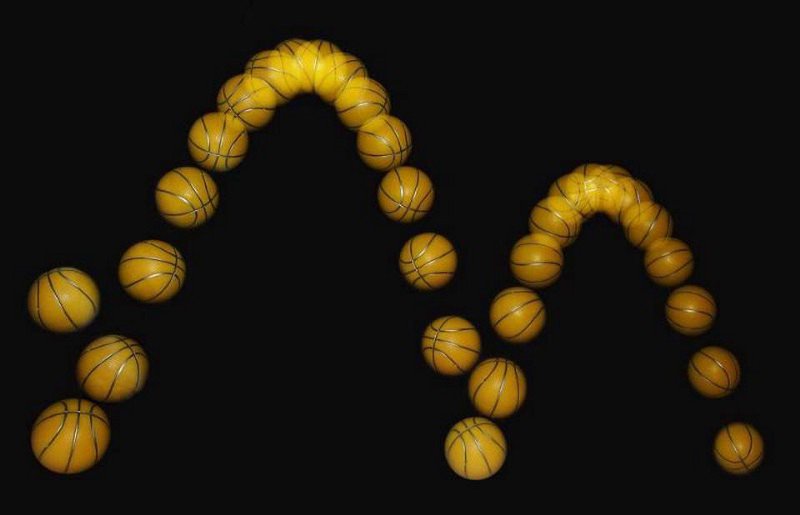 In some cases, entropy describes the time arrow perfectly, for example, why coffee and milk can mix, but not “stir” back; why the ice melts in a warm drink, but does not occur in the cold; why the eggs broken in the pan are never collected back into unbroken and damp eggs. In all these cases, the initial state of low entropy (with a large amount of available, capable of operating energy) passed into a state of high entropy (and low available energy) over time. There are many examples of this nature, including a room filled with molecules: on one side there are many cold and slow molecules, on the other a lot of hot and fast molecules. Give time – and the room will be completely filled with the mixed particles, which can not already be divided into two opposing camps. Entropy is growing. Chaos rules.

However, perhaps not everything is so irreversible. There is an underwater rock that many people do not notice when they learn about the second law of thermodynamics and the increase in entropy: this concerns only the entropy of a closed system, or a system that is not affected by anything from outside, and entropy does not decrease and is not added. This idea was first discovered by physicist James Clerk Maxwell in the 1870s: it is enough to have an external entity that opens the gates between the two sides of the room, allowing the “cold” molecules to flow in one direction, and “hot” to the other. This mental paradox became known as the “Maxwell’s demon,” and it actually reduces the entropy of the system.

Of course, you do not break the second law of thermodynamics in this way. The trick is that the demon will spend a huge amount of energy on its work to separate the particles. This system, which is in the power of the demon, will be open; if you include the entropy of the demon itself in the general system of particles, you will find that the total entropy increases. But here’s the trick: even if you lived in a box and did not know about the existence of the demon – in other words, if you lived in this pocket of the Universe, in which entropy decreases – for you the time would still go forward. The thermodynamic arrow of time does not determine the direction in which time passes for us.

So where does the connection between the direction of time and our perception come from? We do not know. But we know how this thermodynamic arrow of time is not. Our measurements of the entropy of the universe know only one huge decrease in the history of space: the end of cosmic inflation and the transition to the Big Bang. (And even this may represent a huge increase in entropy, the transition from an inflationary state to a state filled with matter and radiation). We know that our Universe will meet with a cold and empty destiny after all the stars are burned, all black holes will disintegrate and dark energy will unleash unconnected galaxies among themselves. The thermodynamic state of maximum entropy is known as the “thermal death” of the universe. And what is strange enough, the state from which our universe originated-cosmic inflation-has exactly the same properties, only with a much greater rate of expansion than now.

We understand the time arrow from the thermodynamic point of view, and this is an incredibly valuable and interesting piece of knowledge. But if you want to know why yesterday is an unchanging past, tomorrow will come in a day, and the present is the moment you are living in now, thermodynamics will not give you an answer. Nobody will give.