Wigner’s paradox: what you need to know about the duality of reality? 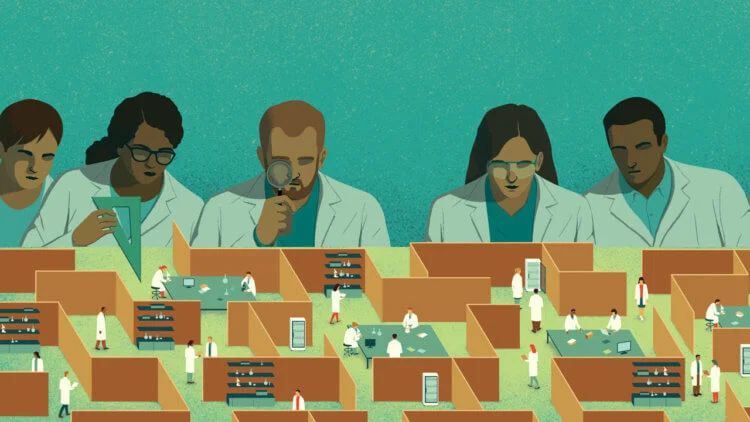 Quantum mechanics is weird and contrary to common sense. A 2019 study showed that the outcomes of various processes in the quantum world depend on the observer. Back in the 1960s. Eugene Wigner, an American physicist of Hungarian origin, complicated the famous thought experiment of Schrödinger’s cat, in which the cat is trapped in a box with poison that is released when a radioactive atom decays. Radioactivity is a quantum process, so the story goes that the atom in the box both disintegrated and did not disintegrate at the same time, leaving the unfortunate animal in a state of limbo between life and death – the so-called quantum superposition. But how does it feel to be alive and dead at the same time?

Wigner’s paradox is a complicated experiment of Schrödinger’s cat. Wigner introduced the category of “friends” whereby the cat in the box remains alive.

Imagine a person trapped in a laboratory and measuring a quantum system. Wigner argued that it is absurd to say that he exists in superposition (since he simultaneously sees and does not see the decay of an atom) while the laboratory door is closed. Thought experiment shows that things can get very strange if an observer is watching observers.

Quantum physicist at Griffith University in Brisbane, Australia, Nora Tishler and her colleagues conducted a version of Wigner’s experiment, combining a classical thought experiment with another quantum theory – quantum entanglement – a phenomenon that binds particles over enormous distances. The researchers also came up with a new theorem that places the strongest constraints on the fundamental nature of reality. The work was published in the journal Nature Physics.

Scientific American quotes theoretical physicist Ephraim Steinberg of the University of Toronto, who was not involved in the study, as saying that the new work is “an important step forward in experimental metaphysics.” 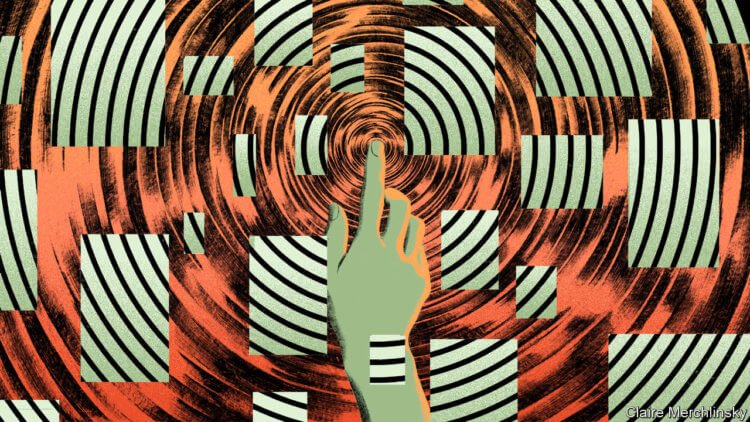 As long as the quantum system is not observed, it does not necessarily have certain properties.

Until the 1920s, physicists predicted experimental results with confidence. But quantum theory seems to be inherently probabilistic: as long as the properties of a system are not measured, they can span a myriad of values. This superposition only collapses into one state when observing the system, and physicists cannot accurately predict what this state will be. Wigner held the then popular view that consciousness somehow causes the collapse of the superposition. Thus, his hypothetical friend will determine the outcome when he or she takes measurements – and Wigner will never see him or her in superposition.

Since then, this view has gone out of fashion. “People in the basics of quantum mechanics are quick to dismiss Wigner’s view as ghostly and vague because it makes observers special,” says David Chalmers, a philosopher and cognitive scientist at New York University. Most physicists today agree that inanimate objects can bring quantum systems out of superposition through a process known as decoherence.

Of course, researchers trying to manipulate complex quantum superpositions in the laboratory may find their hard work being destroyed by fast air particles colliding with their systems. Therefore, they test at ultra-short temperatures and try to isolate the apparatus from vibrations.

Note that several competing interpretations have emerged over the past decades, the most exotic of which is the “many worlds” view that whenever you make a quantum measurement, reality collapses, creating parallel universes. Thus, Wigner’s friend would split into two copies and could actually measure being in superposition outside the laboratory.

An alternative “Bohm” theory (named after physicist David Bohm) states that, at a fundamental level, quantum systems do have certain properties; we simply do not know enough about these systems to accurately predict their behavior. Another intriguing interpretation is called retrocausality. According to her, events in the future affect the past.

The problem is that each interpretation is equally good or bad at predicting the results of quantum tests, so the choice between them is a matter of taste. Nobody knows what this solution is. We don’t even know if the list of possible solutions that we have at our disposal is exhaustive. 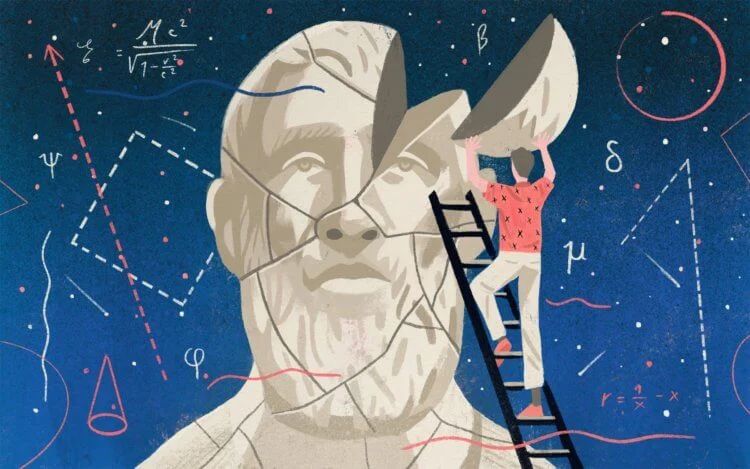 Other models, called collapse theories, do provide testable predictions. These models rely on a mechanism that causes a quantum system to collapse when it gets too large, while also explaining why cats, humans, and other macroscopic objects cannot be in superposition. Experiments are underway to find signatures of such collapses, but so far