Will humanity be able to survive a nuclear winter? 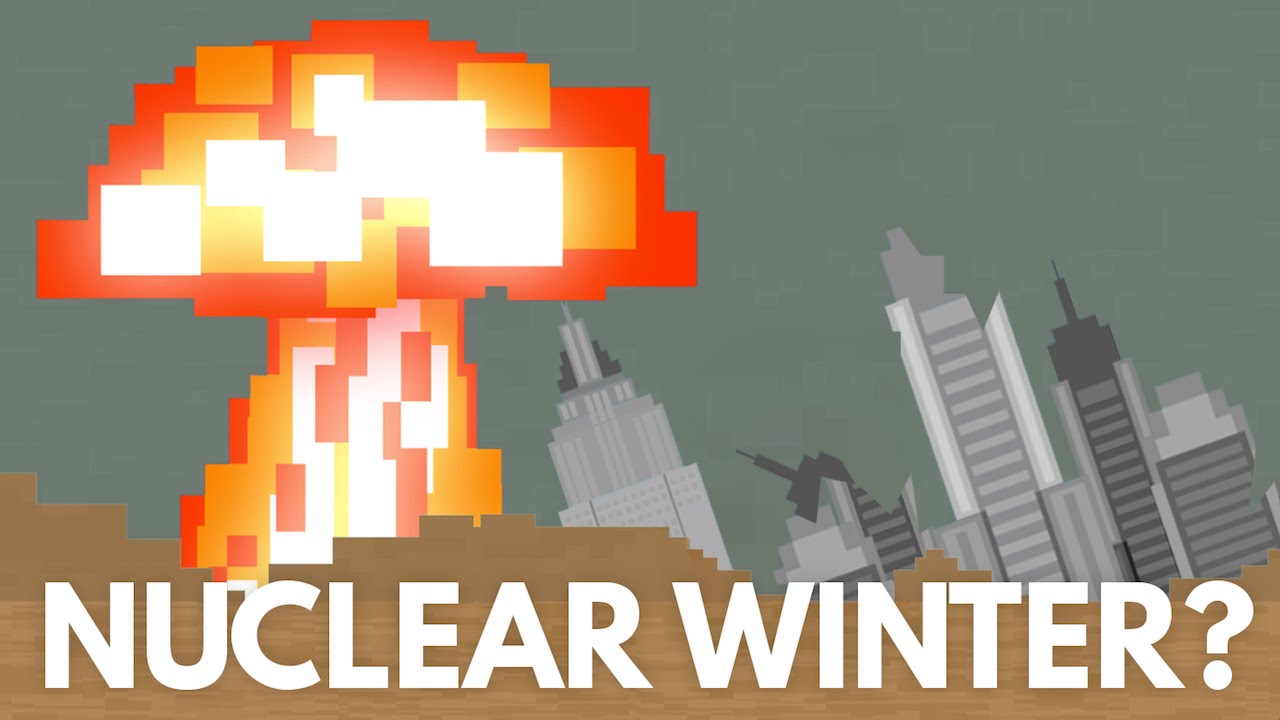 Will we be able to survive a nuclear winter, happen in a world of global war using nuclear weapons? Channel Noggins Life took an interesting video, which clearly demonstrates the consequences of the explosion of hundreds of nuclear bombs in a relatively small area.

Nuclear winter is a hypothetical global state of Earth’s climate as a result of widespread nuclear war. It is typically assumed that emission in the stratosphere large amount of smoke and soot due to the explosion of nuclear bombs, the global temperature will be significantly reduced, the result is a significant increase in the amount of sunlight. But will humanity be able to survive a nuclear winter?

The short answer is probably not. However, the full, detailed response will depend primarily on what countries will be drawn into the conflict, how many nuclear warheads will fall to the Ground, where they explode with some power… to Consider all the factors if not impossible, very hard. Channel Life Noggins explains that, if you simulate drop 100 nuclear bombs on the territory between Pakistan and India, fly ash with high carbon content will rise to the stratosphere and will absorb sunlight. This leads to the fact that the stratosphere will warm, but the temperature on the Earth’s surface and in the oceans, on the contrary will fall. The ozone layer is also affected, leading to crop failures and, most likely, of starvation in most countries.

After 5 years of such conditions, the temperature of the Earth drops by only 1 ° C, and the ozone layer will gradually recover. Doesn’t sound so scary, right? But remember that this is just a hypothetical 100 bombs out of those 15 000, which in total are in service with countries around the world. If they go — then expect trouble.