Wind has told story of settling of Oceania 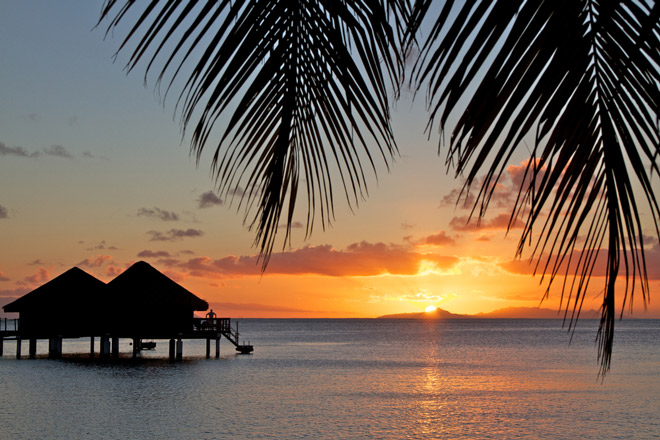 Scientists have found out how Oceania — the region in the Pacific Ocean which includes Hawaii, New Zealand, Samoa, French Polynesia and Micronesia became populated.

It is difficult not to be surprised how on these small and remote on hundreds and thousands of kilometers from continents and from each other the island the first settlers have got. However people have begun to lodge here 3,4 thousand years ago.

To understand it, scientists have carried out computer simulations and have analysed wind, rainfall and distribution of sushi in this area of the Pacific Ocean. Settling of islands demanded travel on thousands of kilometers in the open ocean to very small purposes. Traditional Pacific swimming means — two-case canoes and catamarans — quite could do such way. Colonization happened in an opposite direction of rather average winds and currents which in this region of the Pacific Ocean are directed from the East to the west. Scientists consider that pioneers moved from the West to the east from the West of Melanesia and the East of Southeast Asia.

Among many intriguing aspects of process there are colonizations of Oceania — existence of two stages of her settling divided by almost two-thousand-year interval. 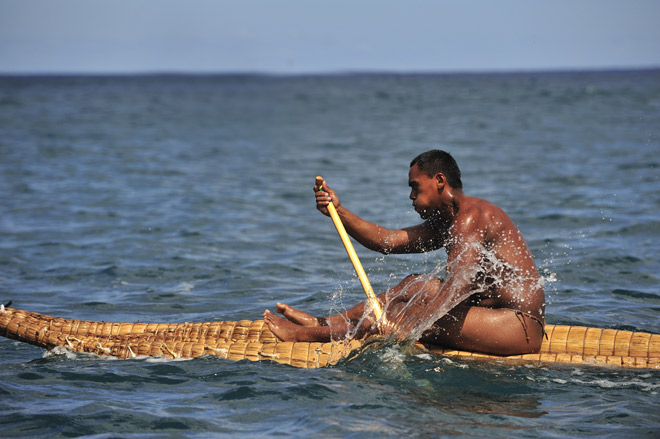 The region between the homeland of colonialists and the Samoa Islands and Tonga has been populated in 300 years 3,4 thousand years ago. Then in expansion there has come the pause; the region further to the east where there is Hawaii, Easter Island and Tahiti, has been colonized only 800-1100 years ago. New Zealand which is to the West from Samoa and Tonga, but is located further in the south, has been populated during the second period of expansion.

Simulations assume that settlers just followed winds and to currents. The large role on travel was played by weather phenomena of El Niño and La Nina.

As for a two-thousand-year pause in migration, simulation, perhaps, has found for her an explanation. The region near Samoa is characterized by increase in distance between islands. And it isn’t important what season, it is active El Niño or not, it is necessary to move against wind to travel to the east from Samoa. Therefore, most likely, the termination of a pause in kolonizatsionny process has been connected with development of technical progress which has allowed to float quicker against wind.

What were incentives for resettlement? The changed model of wind has facilitated the movement to the east. El Niño brought to the west to Micronesia and Polynesia a drought each 2–7 years. Possibly, the harvest suffered from weather, and inhabitants of these territories have decided to look for the better lot.