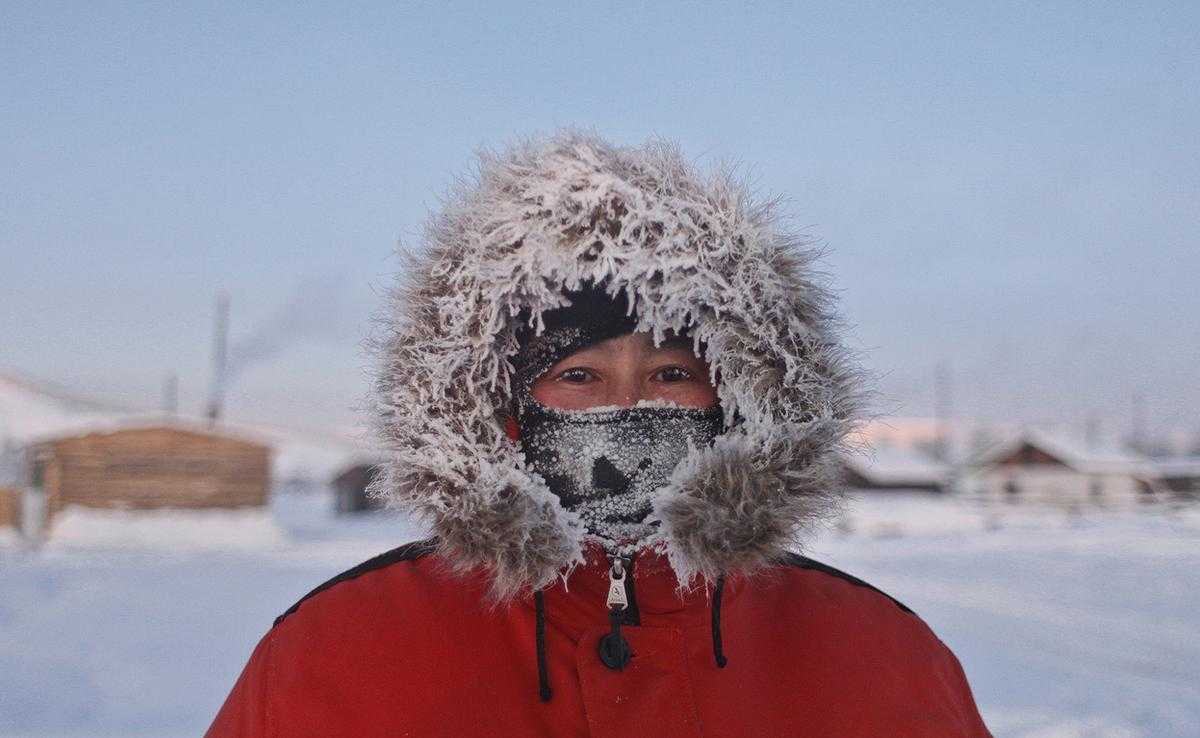 The continuing warming of the Arctic leads to the destruction of winter cyclones, which kept the cold air at the pole, and the winters become colder.

Winter frosts of recent years constantly make those who deny not only the role of man in global warming, but also the very obvious fact of climate change, are stirred up. However, a few days of severe cold weather can not reverse the long tendency to increase in temperature – and, moreover, can be associated with them.

This is indicated by the work of Marlene Kretschmer and her fellow climatologists from Germany and the US, represented in the Bulletin of the American Meteorological Society. The press release of the Potsdam Institute for the Study of Climate Change tells a short story about it.

The fact is that the Arctic remains one of the most rapidly warming regions on the planet. The rapid shrinkage of the ice cover, which previously isolated the ocean and reflected an appreciable part of the sun’s rays, only adds additional acceleration to warming. When heated, water heats the air and heat flows reach the stratosphere.

On the other hand, the stratosphere remains very cold, especially in the circumpolar regions. Before, this cold air did not affect the other regions so much. Throughout the winter, it is blocked by powerful and stable winds, forming large-scale cyclones of polar vortices that rise to the stratosphere to a height of tens of kilometers, accumulating cold. 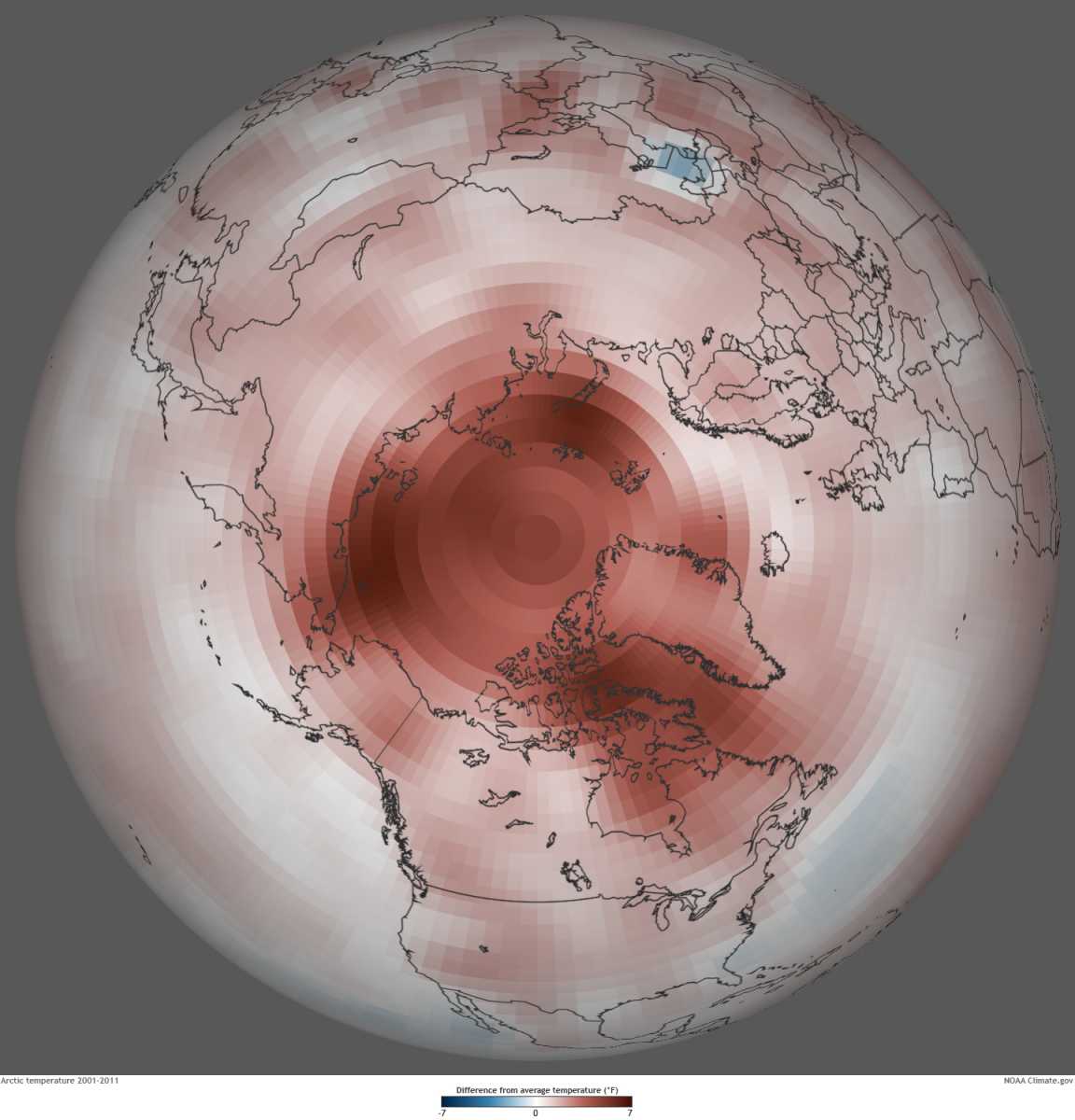 The average temperature in the Northern Hemisphere in 2001-2011 in comparison with 1970-2000. Striking warming within the polar circle is striking / © climate.gov, NOAA ESRL

However, Marlene Kretschmer and her co-authors have shown that the warmth of the warming oceans causes the weakening of these vortices, allowing frosty air to cover Europe and Russia in winter – with which scientists connect the strong cold that we have had in recent months in our winter months. Moreover, in Western Siberia this led to the fact that average temperatures in winter were even lower than before, despite the continuing global warming.