With pests, it is proposed to fight using CRISPR 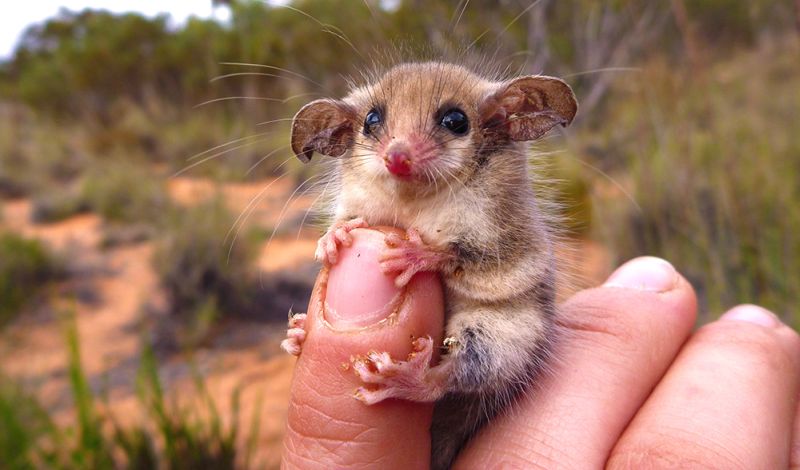 The technology of gene editing CRISPR finds more and more different applications. In New Zealand, for example, they decided to use it to get rid of rodents and other pests. Mice, possums, rats and other rodents inflict huge financial damage on New Zealand and have long been equated with a national disaster, so the government regularly tries to fight them, allocating frantic money from the budget. But rodents breed more quickly than money appear in the treasury, and they get used to different kinds of poisons over time, starting to multiply again with the same strength.

Scientist Neil Himmell from the University of Otago is currently investigating this problem and, together with his team, intends to rid New Zealand of rodents with the help of a self-propagating gene system created by CRISPR that can be introduced into any species and modified in the right way, for example, to reduce the number of offspring. Over time, a new species will replace the old one, and then its population will decrease to a safe level.

While the plan is only on paper, because before its implementation, it is necessary to agree a lot of controversial points and make sure that such an intervention will not have critical consequences in the future.