With the help of graphene, you can turn seawater into fresh 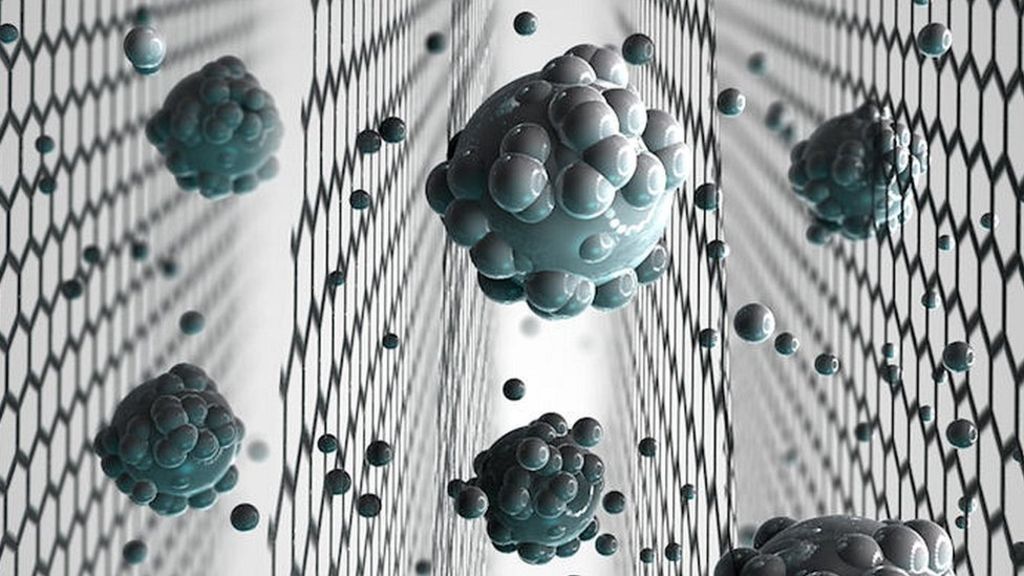 A group of scientists from Manchester University under the leadership of Rahul R. Nair and with the participation of Nobel Prize winner Andrei Geim described a technique that allows controlling the pore diameter in membranes of graphene oxide. In the long term, the technique can be used to desalinate sea water.

The problem of lack of fresh water is acute in many regions of the planet, especially in the countries of the third world. Desalination of sea water uses distillation plants and reverse osmosis filters, however, both these technologies require significant energy costs.

Filters with membranes that pass water molecules and do not pass salt ions could solve this global problem, but a suitable material for an ideal membrane has not yet been found. The key to creating such a membrane is in a strictly verified pore size: they must be large enough to allow water molecules to pass through, but too small for ions of salts and other contaminants.

After receiving in 2004 graphene and later – its oxides, these new materials are being used to create membranes with a given pore diameter. However, until now researchers have come across an irresistible, seemingly problem: the minimum size of the holes in the membranes of graphene oxide increases when the material is immersed in water. Upon contact with water, the pores expand to 9 Å in diameter and the ions of most of the common salts start to flow. 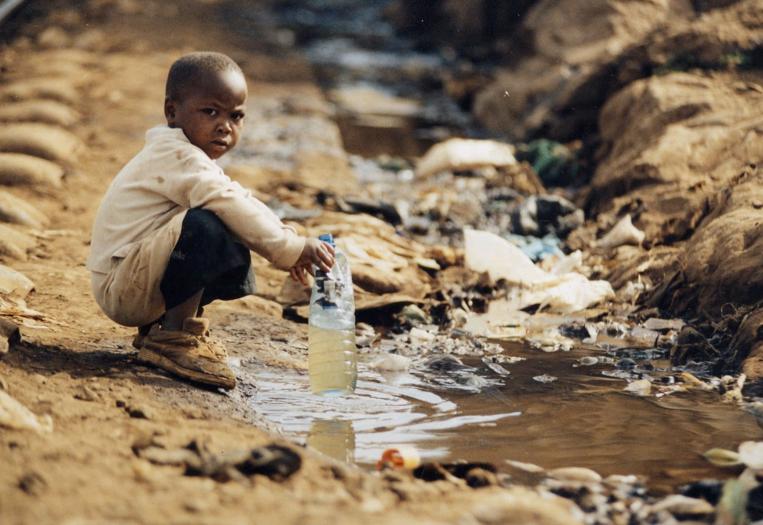 According to the UN, every sixth person in the world suffers from a shortage of fresh water.

A research group from Manchester, in which Andrey Geim, one of those who first received graphene, worked, among others, proposed a technique that avoids expansion of pores on sheets of graphene oxide when immersed in water. The technique allows you to control the diameter of the holes in the membrane – and therefore control its filtering ability. In the laboratory it was possible to obtain samples of material with pores 6.4 Å in diameter, small enough for effective desalination of sea water. The results of the study are published in the journal Nature Nanotechnlogy.

The term “graphene oxide” does not have a strict definition: it refers to graphene particles with carbon atoms attached to the interior of the carbon structure or along the edges with oxygen-containing groups of atoms. The production of such materials is a promising and rapidly developing industry. Prices for such materials are now comparable to the prices of precious metals, but are constantly declining; Experts predict the growth of the market for graphene oxide at 50% per year, the number of manufacturers is constantly increasing. This allows us to hope for a radical reduction in the cost of graphene oxide in the near future, which will allow using this material in filters for desalination of water in poor countries.

In addition to creating membranes for seawater desalination, graphene oxides are increasingly used in medicine and pharmacology and are already used to purify water from radionuclides and air purification.