Wolves were smarter than dogs 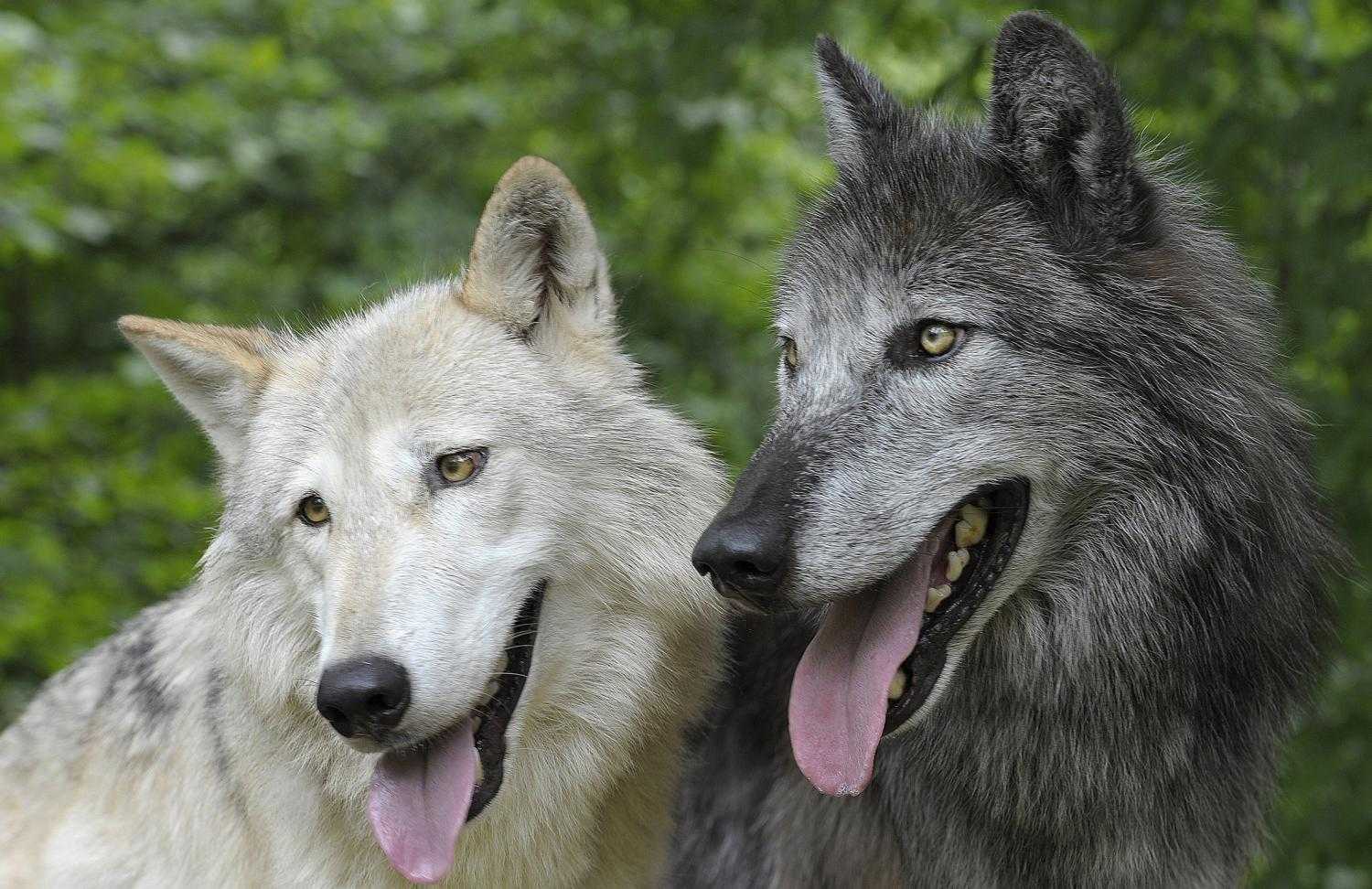 Ethologists from the Center for the Study of the Wolves at the Vienna Veterinary Institute of the Max Planck Society showed that wolves understand the relationship between cause and effect, and dogs are not.

Viennese scientists took 12 wolves, 14 dogs from a vagabond flock, 12 domestic dogs and conducted a series of experiments with them, in which animals were tested for cognition in three different ways. Two boxes were used: in one lay a delicacy, tightly wrapped in plastic so that the wolves and dogs did not smell the scent, the second box was empty.

In the first experiment, the animals’ ability to understand people’s directions was checked: a man showed the box, looking the animal in the eye, and tried to open it. In the second experiment, the man only showed interest in the box, not looking at the animals. In the third person was not, but the boxes moved so that the sound could be understood, there is something inside or not.

Communicative and behavioral prompts from a man were well understood by both dogs and wolves. When it came to the situation in which it was necessary to draw a conclusion on the basis of observations, the wolves turned out to be more clever: they, unlike dogs, clearly understood the connection between noise and the filling of the box. 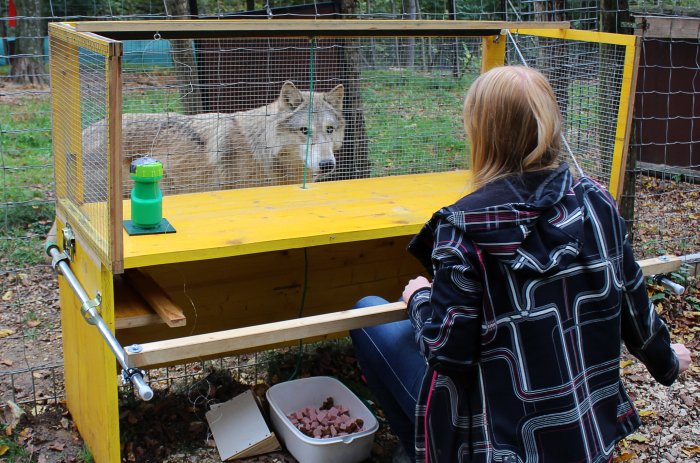 Experiments of Austrian scientists call into question the assumption that in the course of domestication, dogs learned better than their wild relatives to understand human signals. “In nature, wolves have to rely on their own observations and ingenuity, and dogs fed by humans do not need it; perhaps, during the course of the incest, the dogs lost the ability to understand the relationship between cause and effect. At the same time, the ability to communicate with humans may be found in wolves and dogs, and domestication did not play a big role in its development, “said one of the authors of the study Juliane Bräuer.