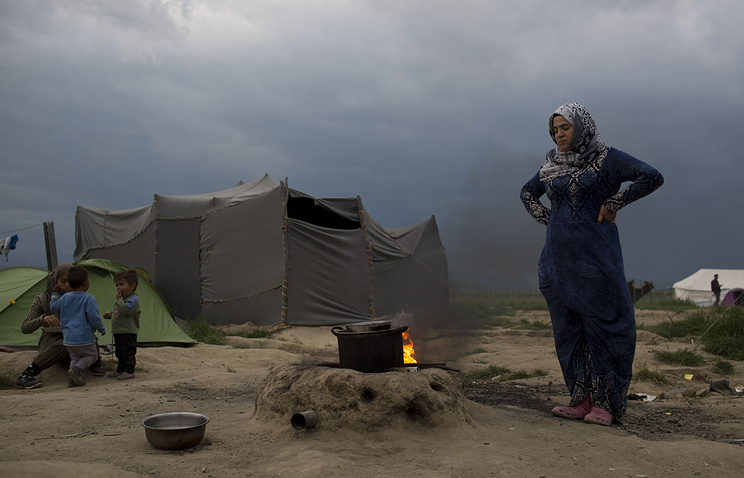 Women are biologically stronger than men and are more likely to survive a life-threatening situation. According to the newspaper The Daily Telegraph, scholars of the University of Southern Denmark came to this conclusion.

They are based primarily on historical data that affect the life expectancy and mortality rate of men and women in times of severe testing. This is primarily about people who suffered from hunger and epidemics, as well as sold into slavery.

Thus, before the famine in Ireland in 1845-1849, the average life expectancy averaged 38 years for both sexes. But at the peak of the disaster, provoked by the epiphytoty of late blight – a massive infection of potato crops on the island, the estimated life expectancy of men fell to 18.17 years, and women – 22.4 years.

A similar situation was observed during the famine in Sweden in 1772-1773. Also, women lived almost two years longer during the two measles epidemics that struck Iceland in the 19th century.

“We found out that even in the case of very high mortality, women lived longer than men,” Virginia Zarulli, head of the expert group, quotes. “Surprisingly, during epidemics and famine, newborns survive more often than boys.”

Scientists do not exclude that the possible biological advantage of women is associated with sex hormones. The estrogens have anti-inflammatory properties and support the vascular system. The main male hormone, testosterone, is, as the researchers note, a risk factor in many serious diseases.

The Daily Telegraph also cites the opinion of evolutionary development specialists who believe that women have an “enhanced immune system, since they must survive for at least nine months to have a baby.”